One of the neat things about Cloud Foundry is that, because the code is open source, it’s easy to see how the administration tools (such as the command line-based vmc) work. The Cloud Controller component has a REST API, which provides the ability to query and modify the Cloud Foundry environment. That means it is relatively straightforward to build a management user interface tailored to the platform you are using, or to the requirements and needs of a specific set of users.

To illustrate this, I made a really brief video which I tend to use when I’m speaking about the Cloud Foundry platform and ecosystem. What you see here are two iOS apps – CF Mobile Admin (App Store link) and the AppFog app (App Store Link) – which have the ability to connect to Cloud Foundry instances, list deployed apps, modify instances, stop or start applications and query detailed information about the available resources. These kinds of tools are useful if you don’t have vmc handy, and are obviously great for mobile usage. Note that both of these tools are provided by third parties, and not by the Cloud Foundry development team.

Several developers have asked me if there are equivalent apps for Android or Windows Phone. If there are, I haven’t found them yet. One other example of a custom third-party-provided administration UI–in this case, a desktop-based one–is the Microsoft Management Console (MMC) snap-in, Uhuru Cloud Manager, that Uhuru Software provides as a tool alongside its own PaaS offering. There’s clearly an opportunity to build user interfaces and tools to target platforms such as Android and Windows Phone, or indeed your choice of mobile or desktop OS.

If you come up with anything of your own, do let us know by commenting here on the blog, or by talking to us on Twitter: @cloudfoundry or via the hashtag #cloudfoundry. 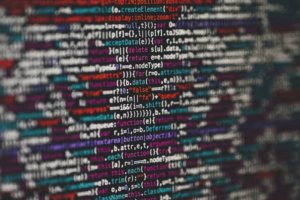 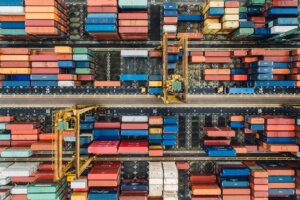