Last Tuesday I wrapped up a four-city meetup tour which began on December 1st in a joint Docker and Cloud Foundry meetup at CenturyLink’s Minneapolis headquarters and ended at StackExchange in New York City. Bridget Kromhout was able to join me for three of them: Minneapolis, New York City, and Comcast’s headquarters in Philadelphia. I went to Columbus on my own.

We averaged 40 attendees per event. I’m honored to have spoken to 160 people across four cities about the capabilities of Cloud Foundry and how it relates and interacts with containers of several formats.

For this talk I used a local Cloud Foundry instance to do live demos of deploying applications with and without Docker. I wrote a short script to automate the creation of the demo environment, and used a simple Ruby microservice as an example. New York got a bonus deployment of the same microservice written in Perl 6.

The goal of our talk was to demystify containers; explain what they are and how to use them effectively. We wanted to elevate the conversation from building and running a container to orchestrating and managing applications with operational maturity. Taking a page from The Cloud-Native Future we enumerated the most basic capabilities everyone needs for operational maturity: the Minimum Viable Platform:

These are the fundamental capabilities of an operationally mature architecture.

Our slides are on slideshare, and we recorded (bootlegged) our final talk of the year in New York City:

Four meetups in 15 days. That was a whirlwind but we weren’t done yet. Bridget and I went to Washington, D.C., and met a few of the awesome engineers building cloud.gov on Cloud Foundry at 18F. 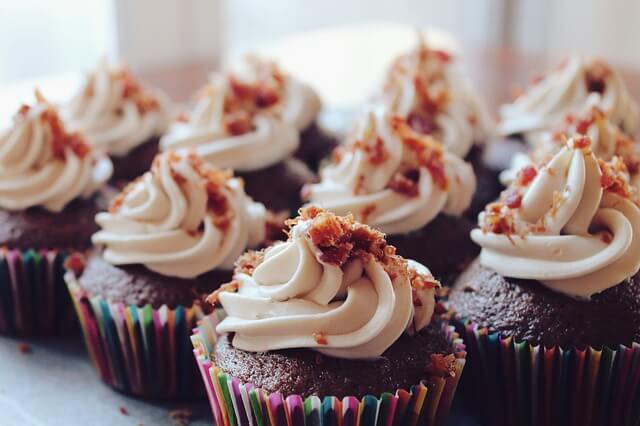 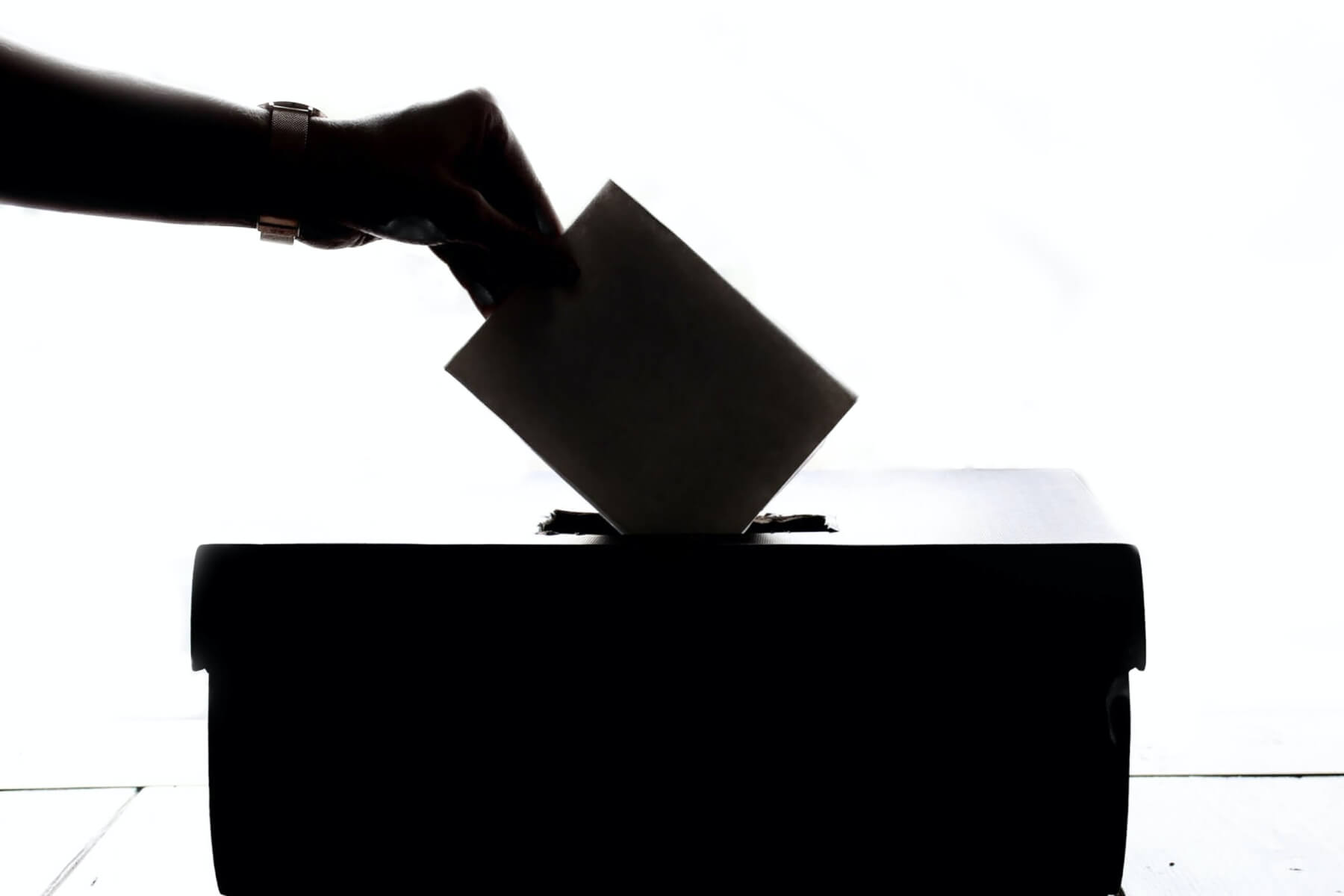