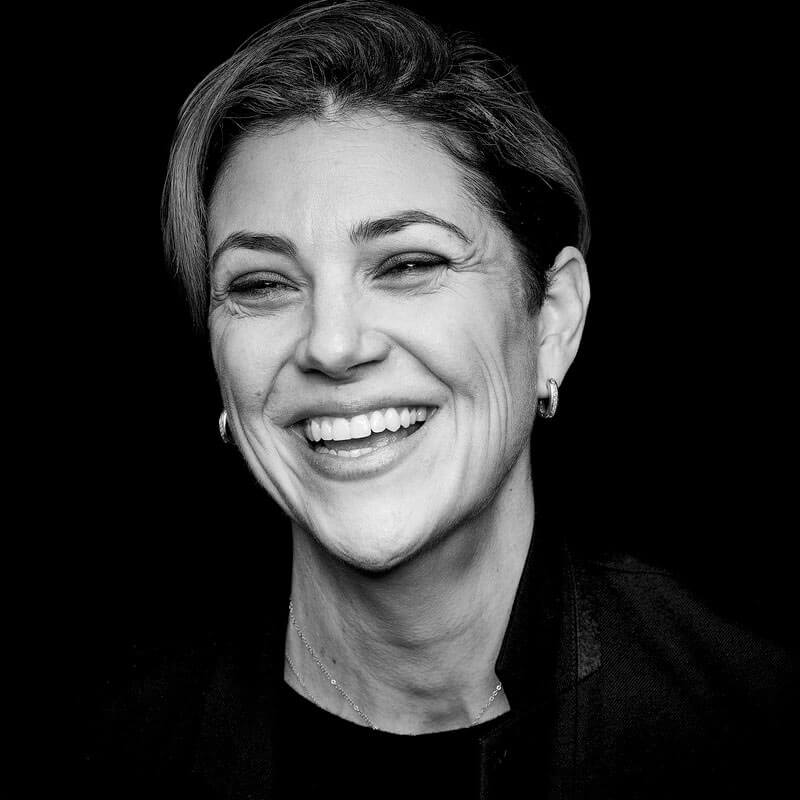 From the Desk of the Executive Director – April 2019

Thank you to everyone who participated in this year’s Cloud Foundry Summit in Philadelphia, our second Summit on the east coast. I hope you had a fantastic time meeting others in the community and listening to some of the fascinating talks and demos from our users and members.

Here are some of the highlights from our announcements at Summit:

We were thrilled to announce Project Eirini is now passing the core functional tests that validate Cloud Foundry Application Runtime releases, and moving quickly to production readiness. We also announced Accenture and HCL are the first two Certified Systems Integrators, following the program’s launch in October at the European Summit.

New Global Survey: Adaptation, Not Adoption, is the Key to Digital Transformation

We published a report based on our latest global research and announced key findings on stage at Summit. The data shows that companies are more confident than ever in cloud, with a majority putting most of their mission critical apps in the cloud. Read how adaptation to constant change is the only way forward in the latest report.

For the full press release, including members’ news, go here.

The Netherlands in September!

Cloud Foundry EU Summit will be held in The Hague on September 11-12, 2019. Register and join us in the Netherlands for our European Summit. Important information listed below:

A Few Articles Worth Sharing 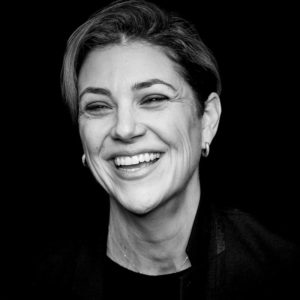 From the Desk of the Executive Director – May 2017 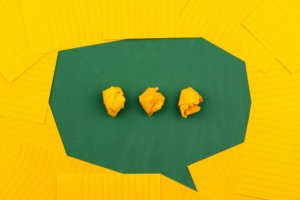