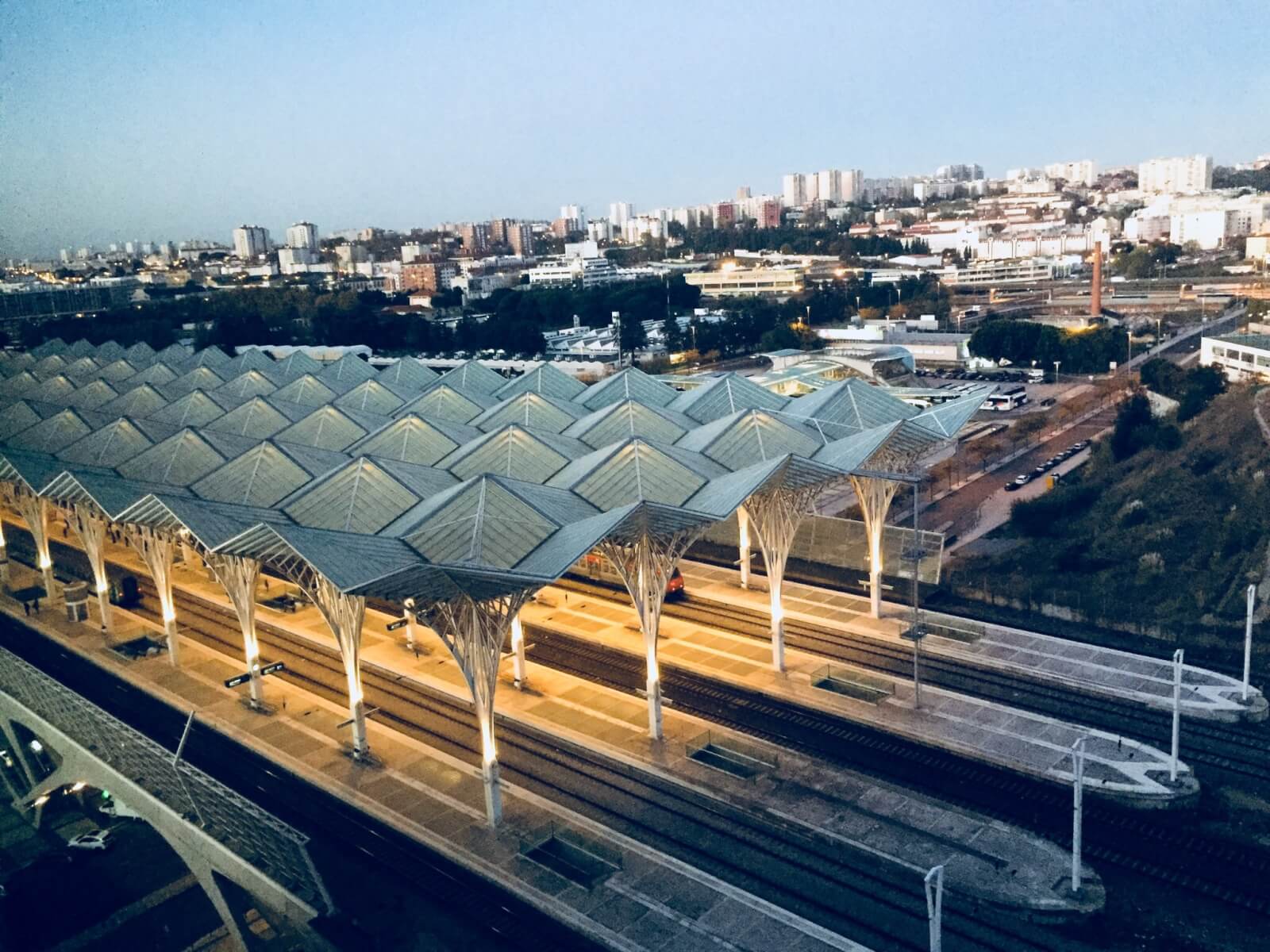 The vision for cf-for-k8s is to raise the best components of Cloud Foundry and integrate them into Kubernetes. By doing this, you’re able to run Cloud Foundry components as open container initiative (OCI) compliant image containers in Kubernetes, rather than separating virtual machines as you would see in BOSH.

With an app development experience that’s familiar to current Cloud Foundry users, cf-for-K8s can deploy apps in less than one-fifth the time required in a similar BOSH deployment, Andrew Wittrock, member of technical staff at VMware, explained during a presentation at the virtual 2020 Cloud Foundry Summit North America.

The open source components include data persistence, packet storage, application packaging and secure networking — both ingress and container to container.

“We’re still actively developing this. We have some great basic functionality, but we’d like to provide a lot more and get to parity eventually,” Wittrock said.

Cloud native buildpacks, Cloud Foundry acceptance test compatibility, configuration maps, and upgradeability are all top concerns and near-term goals for the project. Eventual features will include Kubernetes-level upgrades to different nodes in the API server and upgrades to cf-for-k8s specific components.

The goal is to make cf-for-k8s the best tool possible for all users. “Whether you’re just wanting to kick the tires or set up a production-ready system, we want to hear from you. We want to make the great tools that you want to use,” Wittrock said.

Developers are encouraged to get involved by joining the CF Slack channel #cf-for-k8s and view the source code and bugs at GitHub. 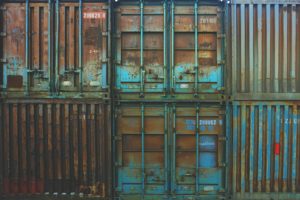