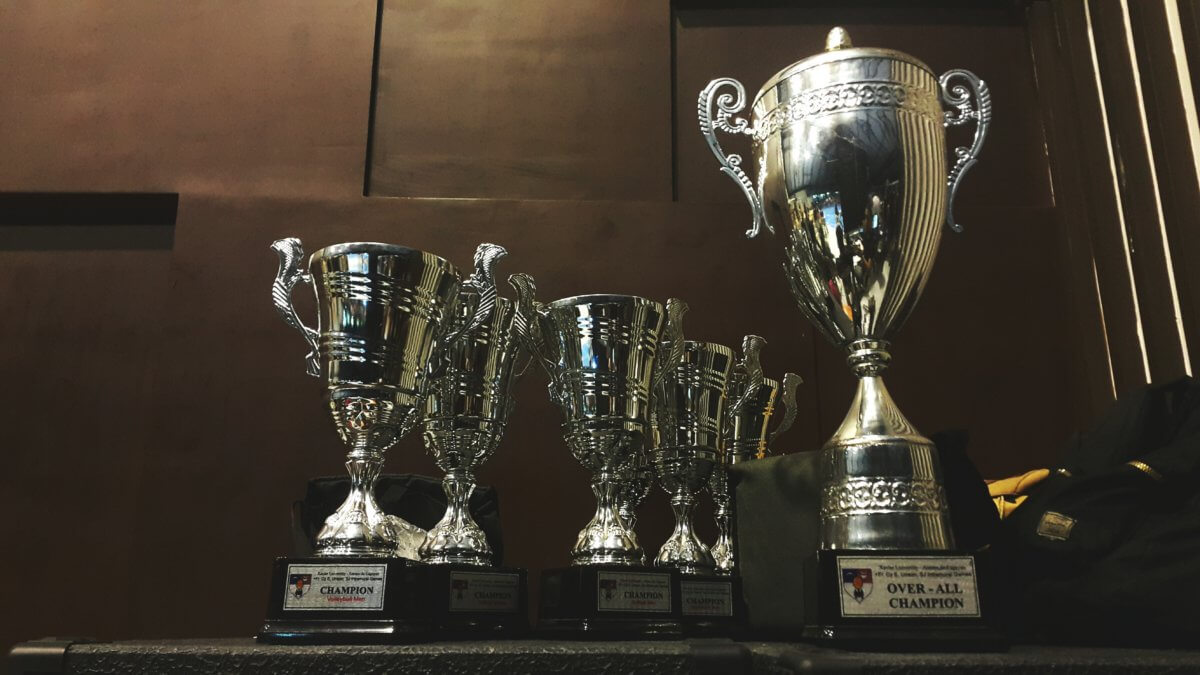 Continuing the tradition of the Cloud Foundry Community Awards started at Cloud Foundry Summit North America (Boston) in April 2018, we are seeking nominations of individuals or teams that y’all would like to recognize, celebrate, and appreciate for their contributions.

The following are the award categories for Summit EU in Basel in October:

This award recognizes an end user that uses Cloud Foundry in its digital strategy in a way that makes a positive impact on the industry or the community.

Put your community hat on and nominate your peers today!  Nominations close September 15,2018! 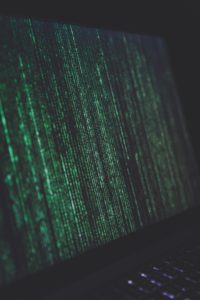 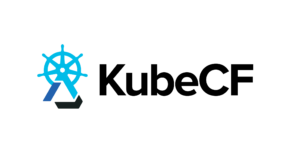