The Cloud Foundry team is at the premier Open Source conference, O’Reilly OSCON this week. What a difference a year makes! This time last year, the Cloud Foundry Open Source project and the idea of an open Platform as a Service (and PaaS generally) was a new concept to many developers. This year, there has been a clear buzz around clouds – particularly open cloud platforms –and sessions on these topics have been very busy.

Cloud Foundry had a number of sessions: Josh Long has been as popular as ever, talking about Spring and Cloud Foundry topics; Raja Rao DV delivered a masterclass in node.js on Cloud Foundry; and I hosted a birds-of-a-feather group to discuss the idea of messaging and integration in the cloud using technologies like RabbitMQ. We also had some of the developers talking about and demonstrating BOSH, the deployment tool that was released to the community a couple of months ago. The exciting part here was that Vadim Spivak and Oleg Shaldybin showed BOSH deploying a full Cloud Foundry environment onto PistonCloud’s OpenStack-based cloud!

The SpringSource and Cloud Foundry expo hall booth has been busy, too. Everyone picked up a Micro Cloud Foundry USB stick in their conference schwag bags. Lots of people stopped by to show us their apps running on CloudFoundry.com and had the opportunity to earn a great hoodie.

For me as a Developer Advocate, it has also been fantastic to meet up with many of our partners in the Cloud Foundry ecosystem to see where they are taking their own offerings. I had the pleasure of spending time with Adron Hall talking about Tier 3, Iron Foundry, and all kinds of other topics around the evolution of the Cloud Foundry community. If you are not familiar with Iron Foundry, it’s an exciting project that extends Cloud Foundry to the .NET environment.

Our partners over at AppFog brought some “No Vendor Lock-in” placards to the show, and handed out free ice cream outside the front of the Oregon Convention Center. Now, the draw of ice cream is always a good one, but for me it was a great opportunity to chat with the team and talk about what they are up to. AppFog are based locally in Portland, so it was nice to get to see them on “home turf.” I’m a big fan of their nice web console and the fact that they offer EC2, OpenStack and other options for deployment. AppFog have also been running a contest enabling developers to wish the OpenStack project a Happy Birthday, which looks like a lot of fun.

The ActiveState team are here too talking about Stackato, their private enterprise PaaS based on Cloud Foundry. A few months ago we posted that FeedHenry can deploy mobile apps to CloudFoundry.com, but some organisations might prefer to deploy those apps behind an enterprise firewall. Diane Mueller showed me a great example of Stackato and FeedHenry working together, delivering secure mobile webapps (see the sneak peek in the screenshot here).

Apart from all of these Cloud Foundry-based ecosystem partners, it has also been great to chat with our friends on the team at MongoDB, and get feedback from developers at the sessions and on the show floor about what they thought of Cloud Foundry and how I can help them move forward to a PaaS environment.

What a great event. I hope to be back here next year!

Watch our Facebook and Google+ pages for peeks at images from OSCON 2012. 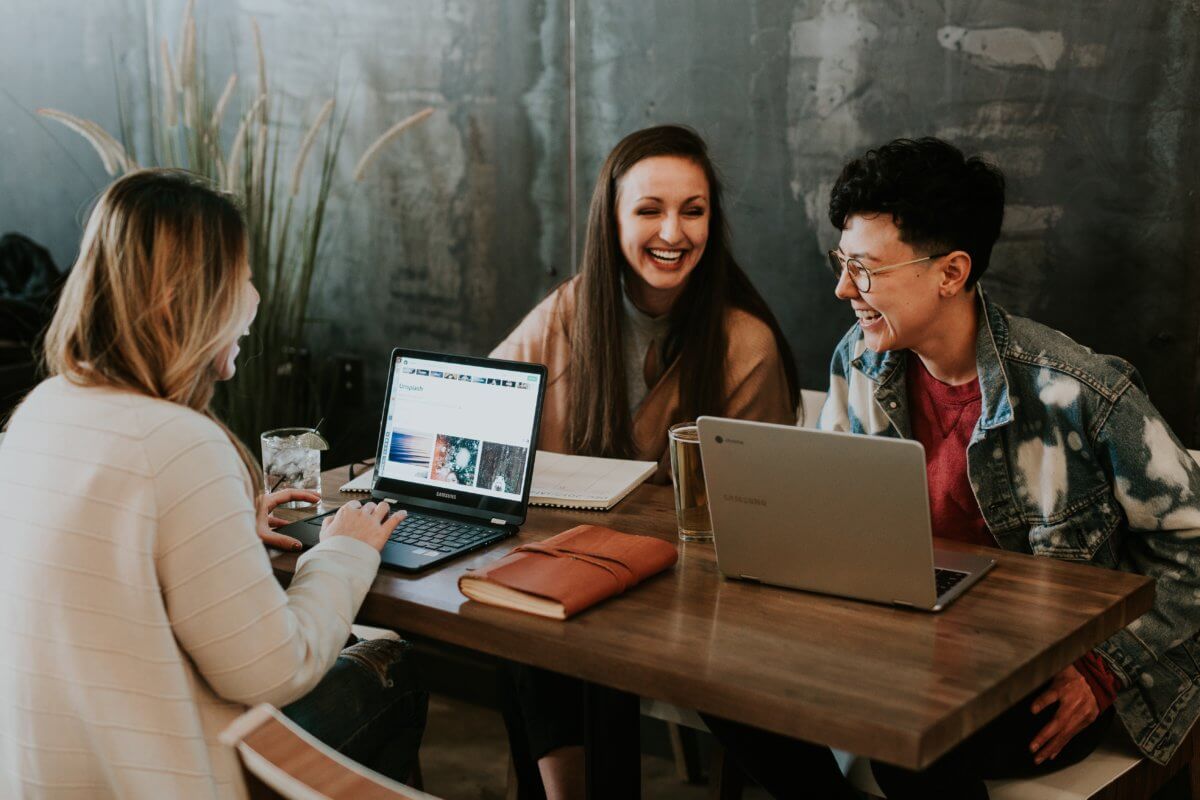 Mark Your EU Summit Calendar: Why You Should Attend Hands-on Labs 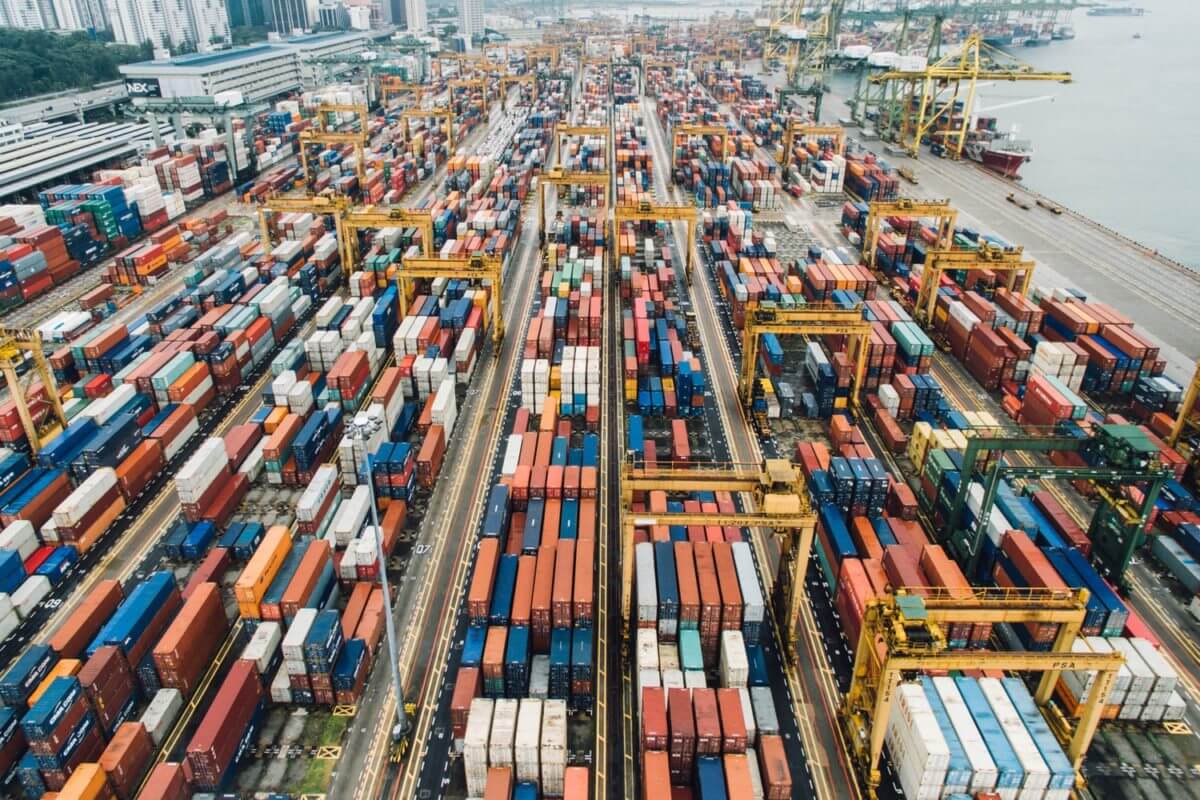