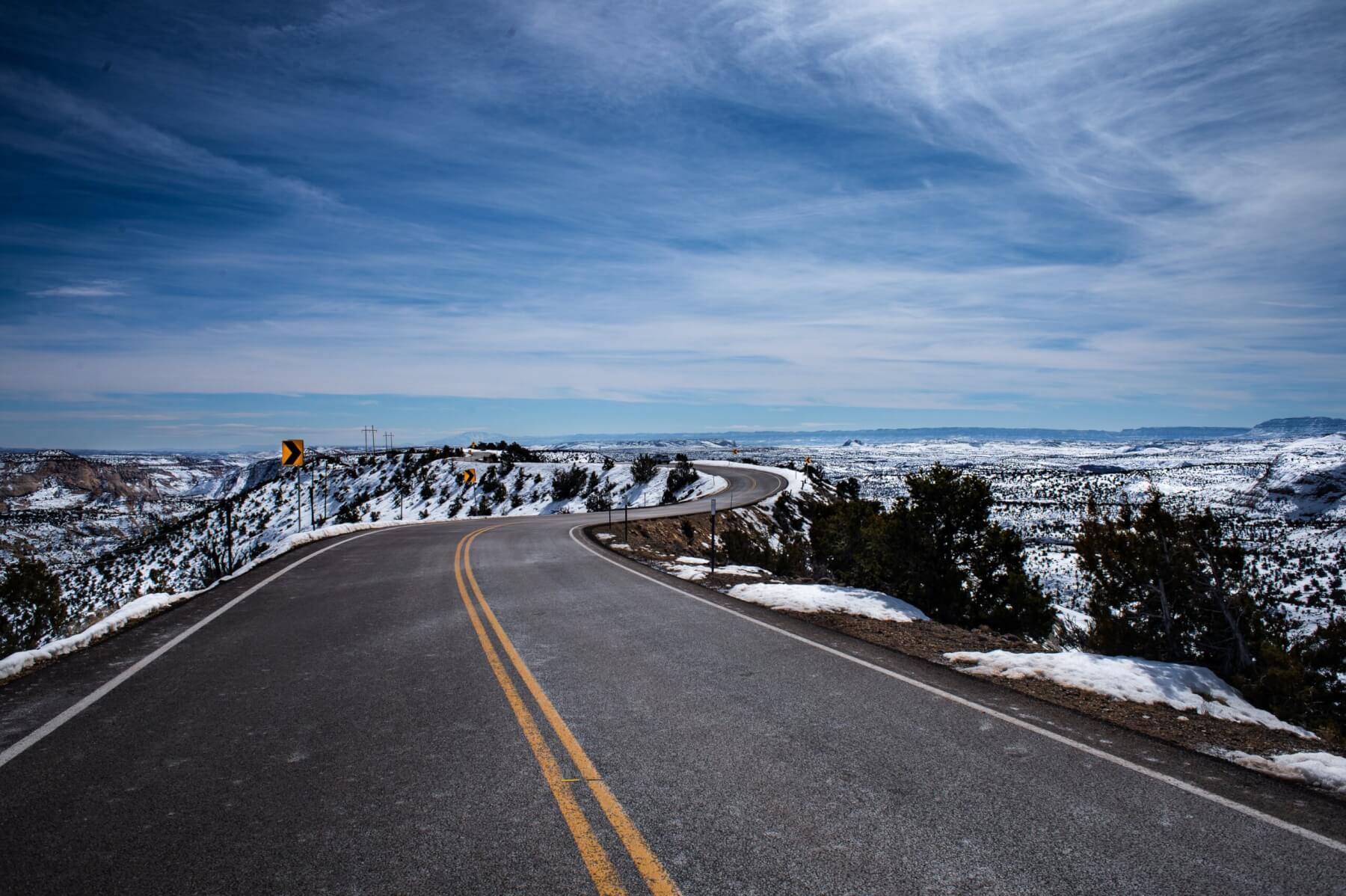 The Community Approach to KubeCF and cf-for-k8s

Cloud Foundry’s embrace of Kubernetes is underway with Eirini, Quarks, KubeCF, and cf-for-k8s, which all address different aspects of the integration between these two core technologies. At the most recent Cloud Foundry Summit, several community members got together to discuss the future of the two most recent projects — KubeCF and cf-for-k8s — in a panel hosted by Daniel Jones of EngineerBetter.

The Cloud Foundry community is working together to move Cloud Foundry to Kubernetes in the most elegant way possible, and there are primarily two philosophical approaches to that transition, explained Jeff Hobbs, director of engineering at SUSE, during a panel at the virtual 2020 Cloud Foundry Summit North America.

While cf-for-k8s is a pure Kubernetes native path, KubeCF provides a pragmatic way to get Cloud Foundry working on Kubernetes in a framework that maintains the essential developer experience that Cloud Foundry provides, he said.

Indeed, the user experience is identical on KubeCF and cf-for-k8s with respect to cf push, but differences do arise for operators, according to Simon Moser, lead architect for the Cloud Foundry component of IBM Cloud. He believes Cloud Foundry is taking a sensible approach to this transition, and notes he is hopeful that KubeCF and cf-for-k8s will be merged within a year.

Developers are fortunate to have two paths to follow now, but it’s time for the Cloud Foundry community to settle on one project that captures the best of each project going forward, said Bernd Krannich, technical lead for SAP’s cloud platform.

“We don’t want to see two different CF implementations on Kubernetes. We do see the eventual merge of cf-for-k8s and KubeCF as a singular Cloud Foundry on Kubernetes experience. They’re just coming at it from a top-down and bottom-up approach and they will be meeting in the middle,” Hobbs said.

That merging of projects will likely lead to some lost features, but the pieces that remain will be the most critical and in line with maintaining the Cloud Foundry experience for developers, he added.

Initially, the overall developer experience will be the same but once developers move onto a cohesive platform, it’s important that the community draws some benefits from having a Kubernetes overlay that will provide functionality that’s been missing inside Cloud Foundry thus far, Krannich said. More changes will come over time as additional Kubernetes technology is introduced to Cloud Foundry, he added.

For developers, the experience of getting started will be simplified and more approachable, Cao said. This merging of Kubernetes-driven projects will also present Cloud Foundry with an opportunity to grow its community of users and contributors, leading to faster feedback cycles and more rapid development of Cloud Foundry overall. 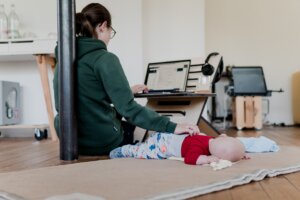 CF Summit Diversity Conversation: How to Give Visibility & Value to Care Work 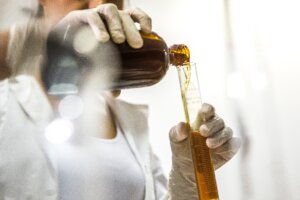