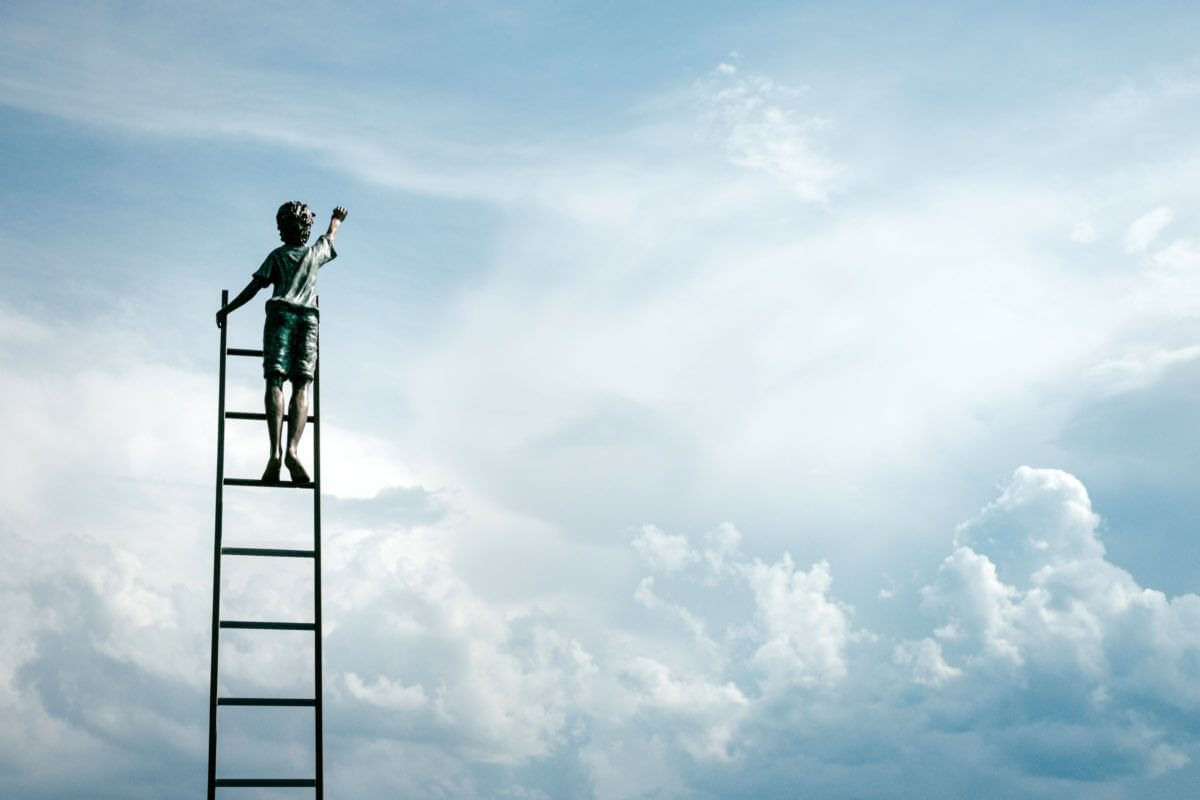 Summit Video: How BOSH Makes it Easy to Use Kubernetes with Cloud Foundry

It seems everyone is evaluating or even using Kubernetes these days. But even Brendan Burns (co-creator of Kubernetes) agrees that it’s not easy to use. And it was not meant to be.

However, it does pose some challenges when you plan to use it in production. Security is one of the many areas that need to be taken into consideration. Thanks to the modular design of Kubernetes, which enables components to run independent of each other, it can also be a consideration in production.

BOSH mitigates most of these problems while bringing the benefits of Kubernetes to users. In addition to making it easier to test everything and resurrecting VMs, the CFCR community continues to add new features. A good example is BOSH DNS that allows users to remove load balancer out of the equation. It provides Master HA, so if the master goes down then it removes it from the DNS record. 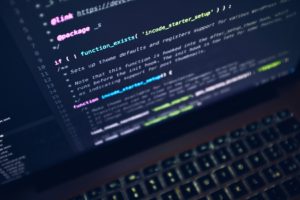 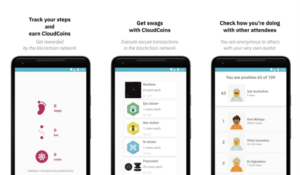 Mark Your EU Summit Calendar: Pay with CloudCoins in Basel!