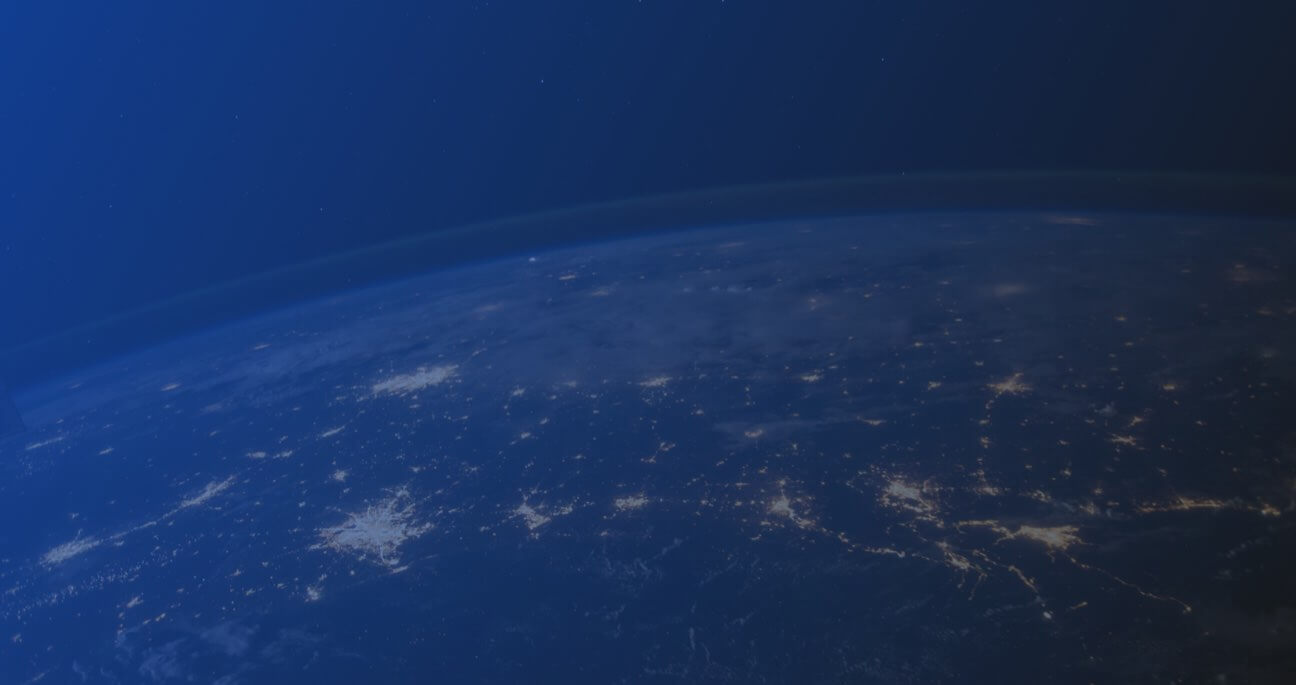 Deploying 10 Apps To Kubernetes in 10 Minutes

Deploying applications to Kubernetes is often associated with a mountain of complexity! Watch Shedrack, Tiffany, and Ram deploy apps with near-zero toil and near-100 precision. They are a team of developer advocates belonging to the Cloud Foundry ecosystem.

In this live stream, they will be demonstrating the cloud-native capabilities of CF-For-K8s, a Cloud Foundry project, that aims to bring the simplicity of Cloud Foundry to Kubernetes. Transform the developer experience of your engineering teams when using Kubernetes-based infrastructure by using Cf-For-K8s. Cf-For-K8s is open-source and is battle-tested on all major infrastructure providers.

During the stream, the trio would deploy apps built using different programming languages and frameworks to demonstrate the wide spectrum of languages that Cloud Foundry can help deploy. There will also be some information about the various other open-source projects that are used by the project such as Istio, Envoy, Buildpacks, and Paketo.