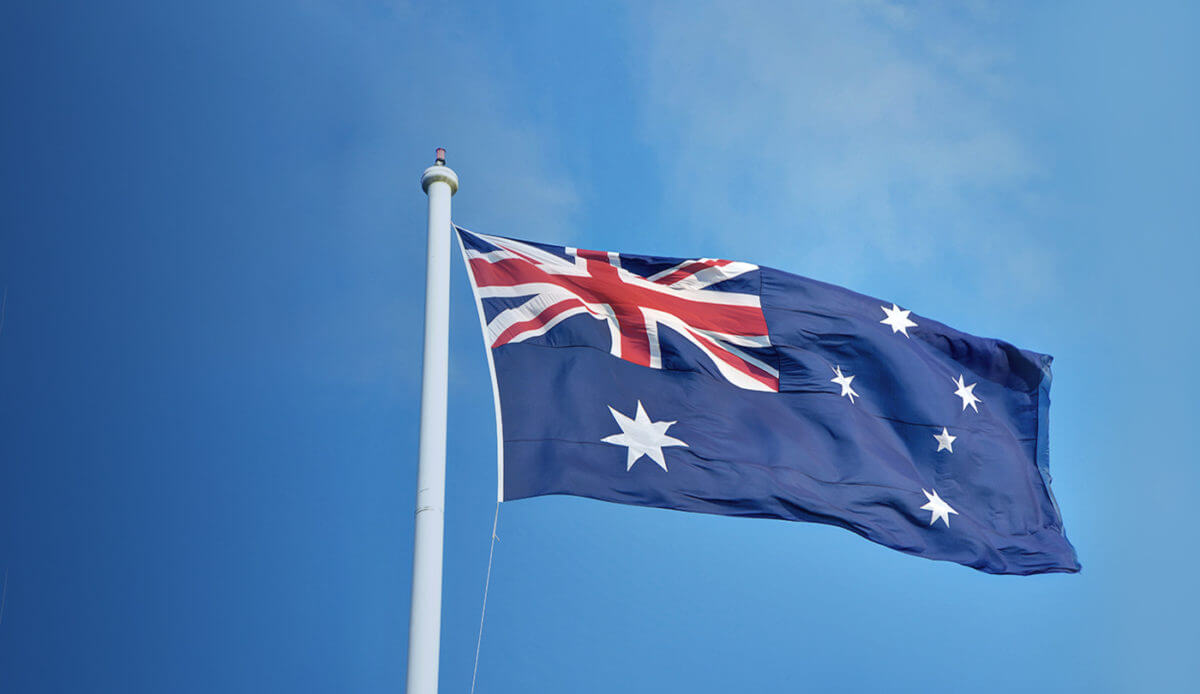 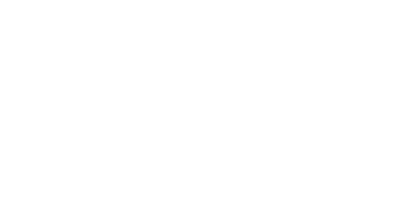 The Australian federal government operates between 1,500 and 2,200 websites. Even the government concedes it’s confusing for users.

“The problem with these sites… is that we assume people understand how the government organizes and operates, and we structure our sites like that. But people don’t care about that when they visit our websites; they just want to solve a problem,” explained Lindsay Holmwood, Head of Development, Australian Federal Government Digital Transformation Office, at a Cloud Foundry Summit.

This pattern had to change. The rapid rate of digital access in citizens’ lives carried over into their expectations of what their user experience with digital government would be like — but those expectations too often fell short. Australia took on the challenge to make using and delivering online services simple for its users. The federal government created the Digital Transformation Office to head up this metamorphosis — and they chose the open source cloud application platform, Cloud Foundry, as the foundation on which to build simple, accessible services.

Their strategy also included cross-functional teams from DevOps, security, design, UX, content, and management to provide a diversity of opinions and produce better outcomes. Teams were held responsible for delivery and availability from inception to GA and beyond. Rather than create a webpage or web portal first and find out later that it did not meet the needs of their users, they opted for agile processes that allowed them to validate early and often throughout the development journey. This sped up the timeline dramatically, while also ensuring a better outcome for the organization’s investment of time and resources.

“We focused on innovating on service delivery, not technology,” Holmwood said. To accomplish this, they standardized the technology – making it easier for organizations to deliver services. Standardization built capability across the government because everyone is now using the same technology. This allows them to onboard people faster to projects and contribute to open source — allowing other governments around the world to benefit from what the Australian government has built. Similar to the United States’ cloud.gov, the Australian teams developed open source cloud.gov.au — a cloud-based Platform as a Service (PaaS) that simplifies delivering and operating government digital services.

“We focused on innovating on service delivery, not technology”

Using an open source cloud platform made scaling easy since as more contributors were added to projects, releases became non-events, and contributions were democratized as more people were able to contribute to the projects.

What do teams need? Holmwood says:

When a team can check off that list, it can hold onto the confidence that it is building what the public needs. Holmwood says, “Open source Platform-as-a-Service is critical to delivering faster, easier services. It’s really all about making the right things easy.”