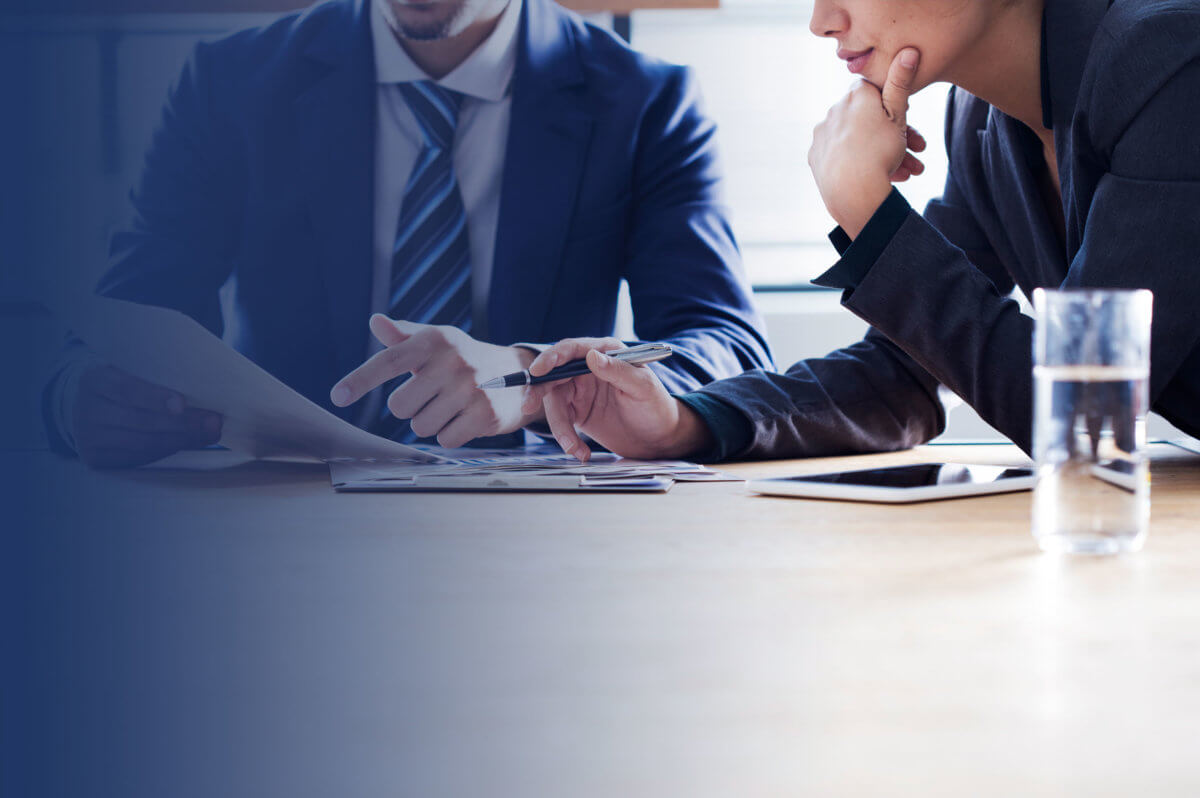 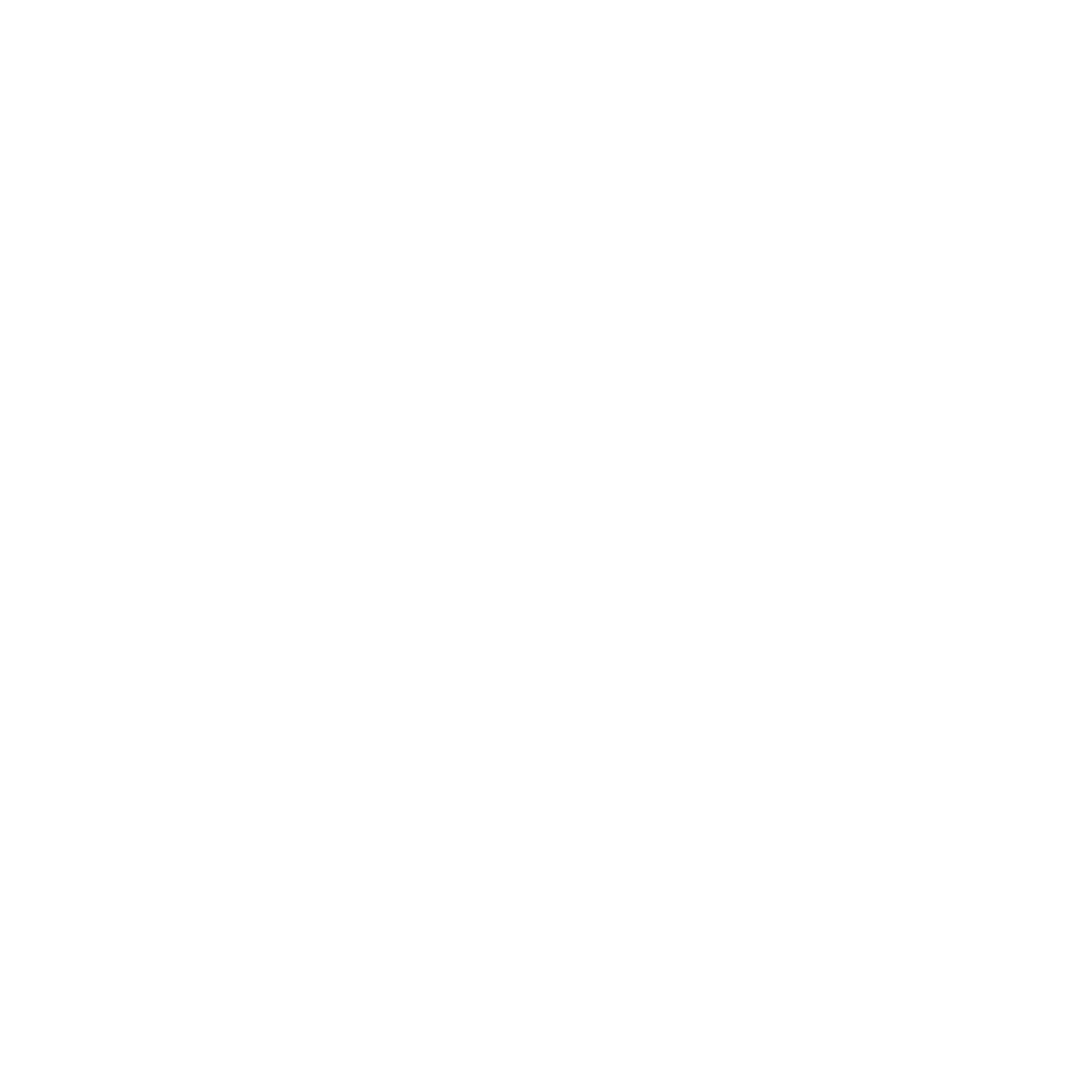 Datev is a cooperative based in Nuremberg, Germany that provides payroll, tax and related service to more than 30,000 members. It has grown from its roots as a data center service provider to developing software and services for its end users, and maintains about 50 years worth of data for its members.

The company is an enthusiastic Cloud Foundry user, having been involved with cloud technology for the past three years.

A Mission to Develop Developers

The Datev team is proud to have installed Cloud Foundry “right in the middle” of its existing data center, according to Jürgen, who presented a talk on the subject with his colleague Andreas Landenberger at the 2018 Cloud Foundry Europe Summit.

Developing developers is a key mission for the Datev team, and Cloud Foundry is vital to this DevOps culture.

“We want to keep developers away from the most complex technical issues, but also learn the tools. So even though the separation between Dev and Ops is deep in our minds, we don’t specifically create Dev people and Ops people.”

On this topic, he also notes that “we just want to get out of the way of developers. Our main focus is developer productivity and what we can do to help them.”

Within this context, the trick for Datev is to use public cloud technology in its own private data centers, while also getting approval from its members.

“The data in our data centers is highly secure, and follows German law, so the option of moving to public cloud is simply not there. But we were able to start our journey with PoCs using VMware Cloud Foundry (PCF) to get cloud into our data centers.”

Datev started with a team of 20 developers that grew to 150 people, then to the current level of 900 to 950 developers. The team works within five foundations – one in QA, one in development, one in production, and two for lab and testing work.

There are currently about 1,500 app instances. But speed is more essential than the raw number of apps. As Jürgen notes, “our vision is to create platform teams that are able to develop an app and put it into production in about two hours.”

To continue to develop and meet that ambitious goal, a focus on people is essential, says team member Sebastian Schindler.

“The most important thing is not the technology itself but what we’ve learned about getting people who are interested in Cloud Foundry to build up a foundation.”

Fellow “BOSH Magician” Werner Nixdorf agrees, noting “we can create a change in mindset through the technology. Developers have ideas and we like to focus them on the product itself so they don’t have to care about the platform.”

When asked about operational efficiency, Jürgen says it’s nice to be able to run multiple versions of an app or multiple languages. “And we also have many Java EE apps that must be re-platformed into our cloud environment. So we are building bridges to get them to Cloud Foundry.”

For readers interested in this story, Jürgen Sussner and Andreas Landenberger went into much more detail during their presentation at the Cloud Foundry Summit in Basel.