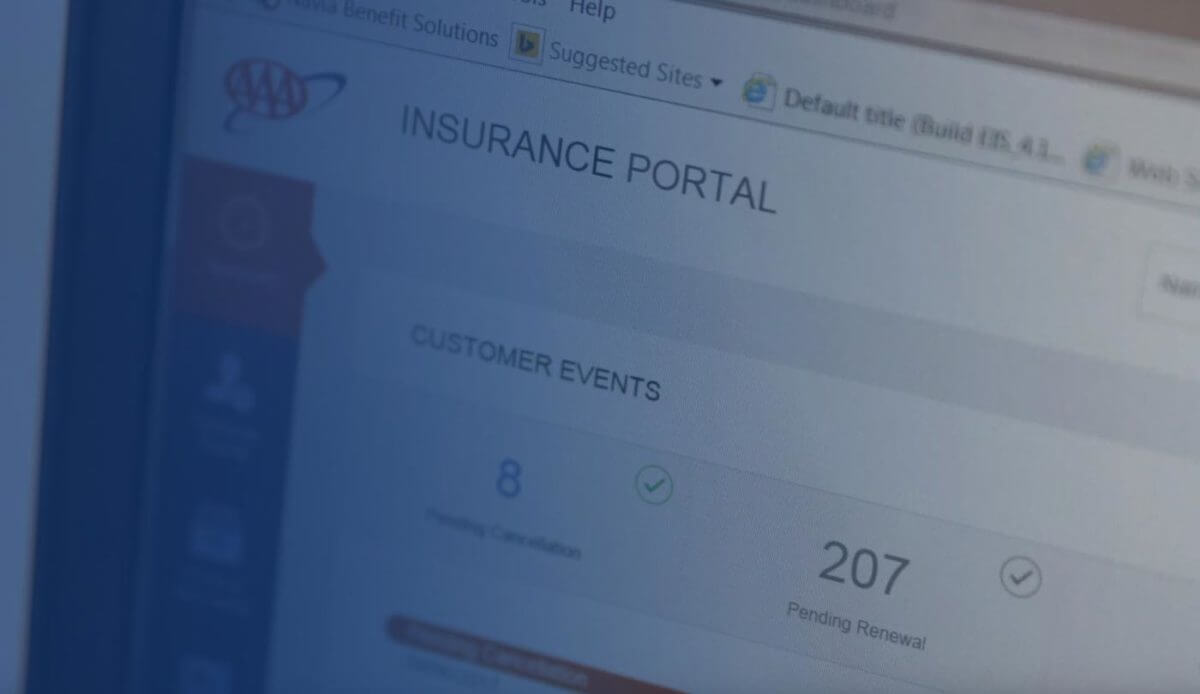 From Eight Days to 20 Minutes: CSAA Transforms with Cloud Foundry 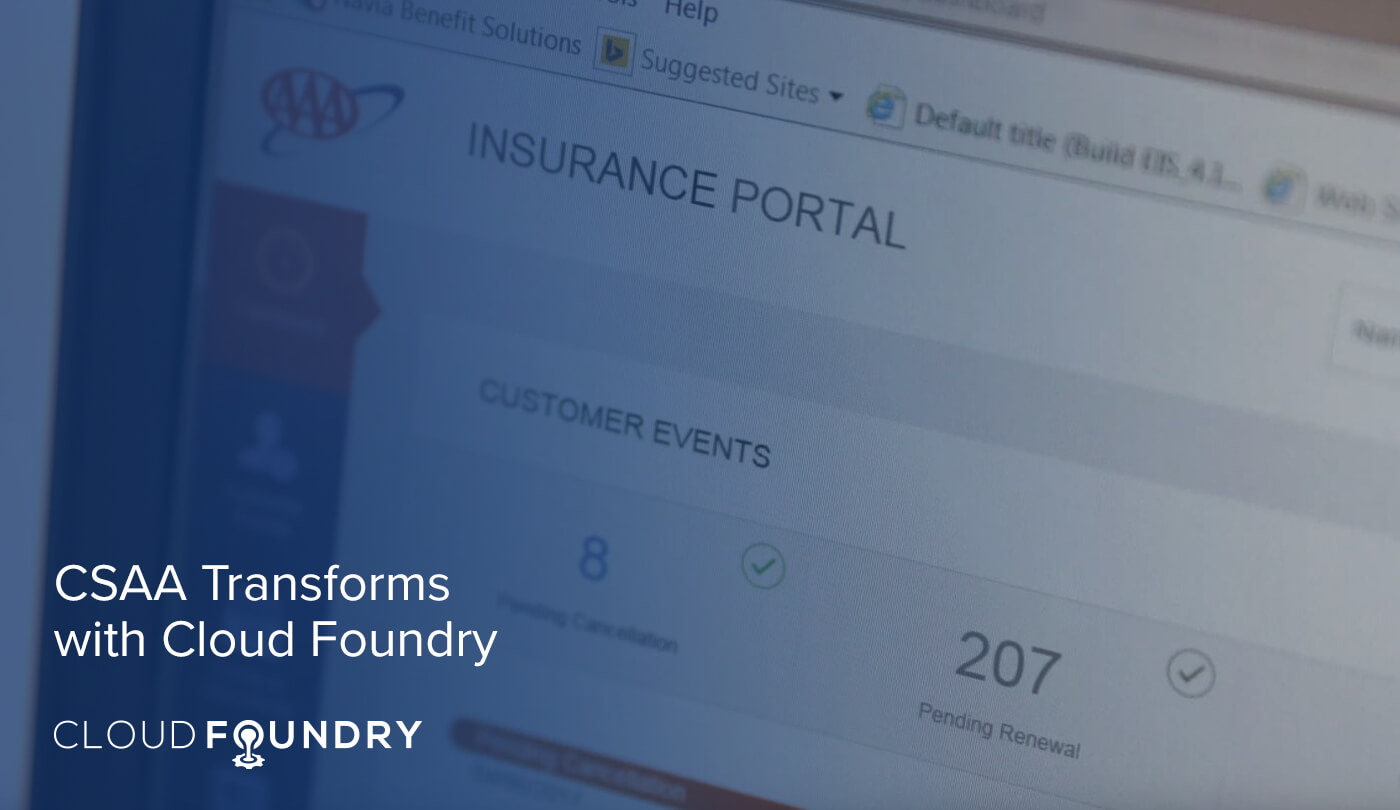 Since choosing Cloud Foundry to reduce the development-to-production cycle, the CSAA Insurance Group has gained significant benefits. The company began a digital transformation journey in 2012, according to Kyle Campos, Technology Operations Manager for CSAA, and is now steadily rolling out applications.

The company looked at several pain points at the beginning of its journey, including a lack of automation, too much technical debt, an over-reliance on silos, and a lack of analytical software and insights. There was an even bigger issue with the culture at work.

“The worst part of it was that almost no one believed it could be any different,” Campos said. “The ones that did believe were either powerless or didn’t have the insight or ability to help in any meaningful way.”

By collaborating with VMware Labs, CSAA was introduced to agile development and Cloud Foundry. The team made use of VMware CF in a public cloud, which was set up within a week. In another few weeks, three foundations were up and running with automated CI/CD pipelines. Later in the project, the team set up VMware CF on a private cloud as well.

The journey has ultimately translated into new efficiencies: