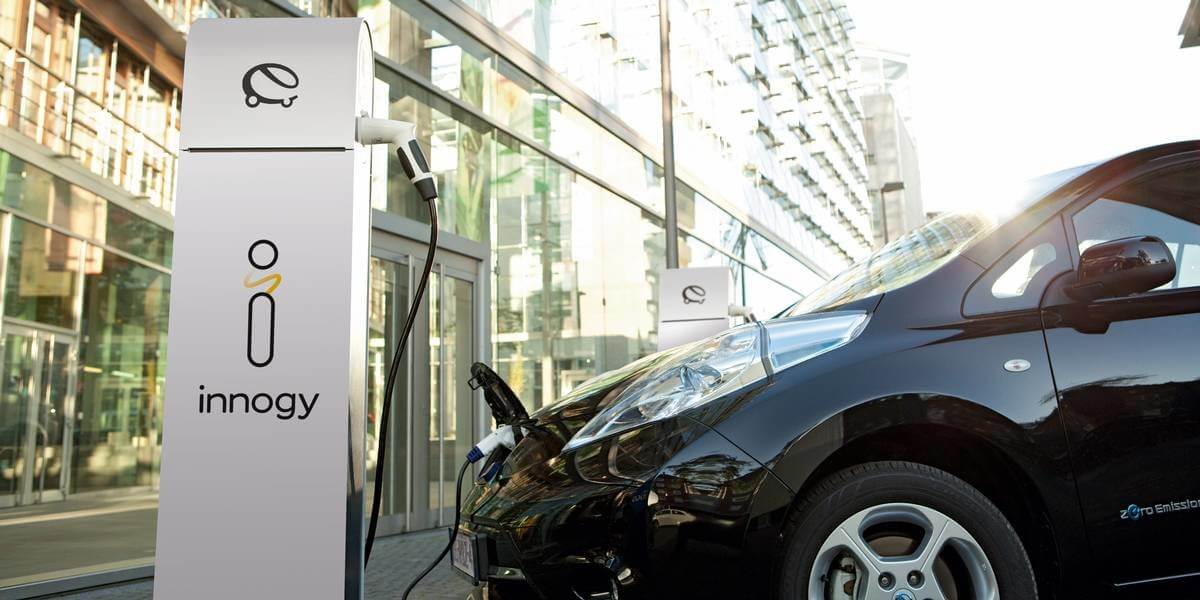 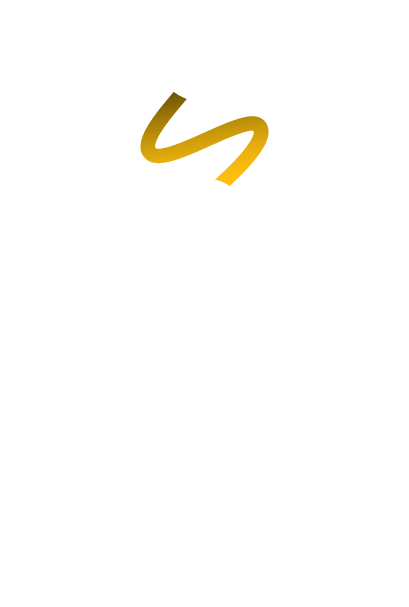 innogy SE and its eMobility Teams Charge Ahead with Cloud Foundry

The increasing use of electric vehicles worldwide prompted German energy company innogy SE to create an “eMobility” division that focuses on electric charging stations. To meet the growing enterprise IT needs engendered by this program, innogy also began a journey with Cloud Foundry in late 2017.

The company serves 23 million customers in several European countries, and has recently expanded the eMobility program into the United States.

Vitezslav Burda, an enterprise IT architect with innogy, led a panel on the topic of eMobility and Cloud Foundry at the Cloud Foundry Summit in Basel, Switzerland. The discussion was held before innogy announced its expansion into the US, and outlined the challenges the innogy team faced over the past year.

Running on AWS and Internally

The Cloud Foundry deployment encompasses a pair of foundations, to integrate its eMobility operations with AWS public-cloud services on the one hand, and with an internal data center that runs on OpenStack on the other.

Vitezslav explains that the team gained confidence with a previous, short-term Cloud Foundry project, so felt confident moving ahead with the eMobility team’s large-scale challenges. The company needed to scale precisely to its growing business, and thus operate at a fast, intense pace. Yet Vitezslav says the team learned patience along the way as well.

“Reality kicks in so we have to be flexible and adjust to given situations.”

He also notes the team learned how to handle day-to-day stresses by going through a Dojo program that not only taught agile methodologies but reinforced the idea that the innogy team itself would build up a core of knowledge and experience.

“When you build a digital kernel you have the knowledge built up with your own employees to address your journey’s many obstacles and challenges successfully.”

This notion serves as a complement to the overall effort, which also involves service partners. Over time, barriers fall and the respective teams start to perform as a single unit. Members of the panel in Basel noted that innogy is now starting down a formal DevOps path, to continue to speed up development and obviate operational and maintenance challenges.

Speed has already emerged in some aspects; as an example, a new database can now be invoked in a matter of minutes, rather than the four or five months this took previous to Cloud Foundry’s adoption. The team is also infused with cloud native approaches and the 12-factor app process that accompanies them.

But there have been many struggles in changing an existing waterfall development approach to “getting people onboard to not only develop and deploy, but also run on a 24/7 basis,” according to team member Senior Program and Project Manager Jurgen Bluemink.

“We were pleased to have a platform already designed. We had a lot of expectations, but found that promises were kept regarding fast development, fast deployment, easy configuration, and having databases available very quickly.”

After a year of experience, innogy had six development teams working in parallel. But Vitezslav points out that despite the advantages Cloud Foundry offers, “we may have been overly optimistic at the beginning. We got this feeling that everything will be delivered in a month, but you have to build up teams, and they need to learn and fail and start again.”

Keeping Up the Good Work

The innogy teams are thus encouraged to keep the horizon in view. “People may think once they complete training they are done. But in fact that is only a starting point. We all have to learn how to get the best out of it over the long term.”

The next round of goals and challenges involves creating a “maintenance-proof” situation, Vitezslav says. “This is not an easy topic so we will go step-by-step until we have a very stable, supported solution.”

Readers who are interested in the complete panel discussion at the Cloud Foundry Summit Europe 2018 can watch a video of it here: