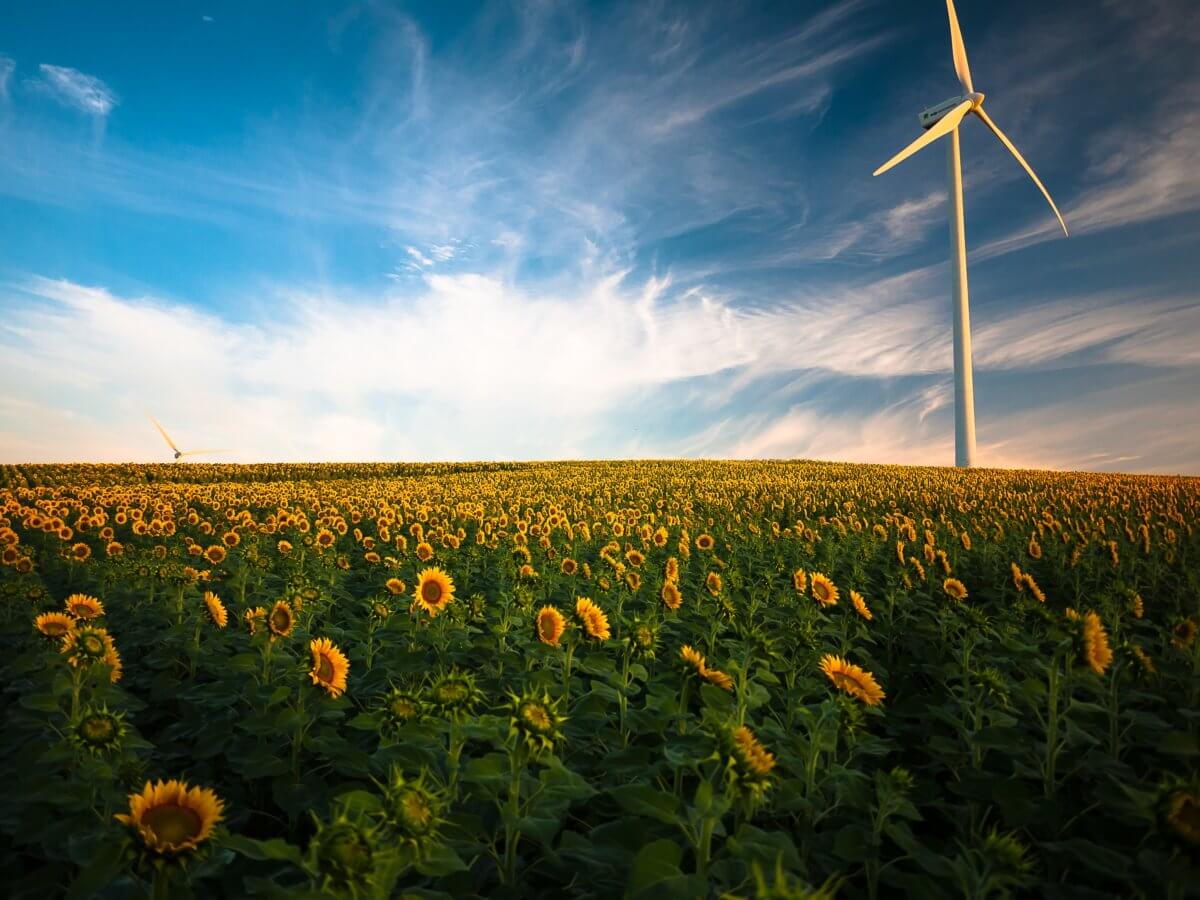 Kaiserwetter Energy Asset Management is on a mission to attract investors to renewable energy. The Hamburg, Germany-based company has developed an Internet of Things (IoT) initiative that runs on Cloud Foundry and SAP Hana to do this.

Seeing IoT as a driving force to help stop climate change, Kaiserwetter “has transformed our complete business model to be a fully digitalized company that provides data as a service solution,” according to CIO Philipp Lindner.

A Massive Push Toward Renewables

Renewable energy – wind, solar, biomass, and hydro – could grow from the current level of 768 installed gigawatts to 3 terawatts by 2030, according to figures from Kaiserwetter. The current level represents about 24 percent of the world’s electricity production, so these figures imply a massive increase in the share of the world’s energy to be produced by renewable sources over the next decade.

Such an increase would require an investment on the order of US$2 trillion, but Lindner and Kaiserwetter don’t feel they are on a quixotic quest. Their aim is to bolster renewable energy as an asset class, and convince the world’s large-pocket investors that this is a market worth entering. The information their systems collect is aimed to address the three big issues all investors have: minimize risk, maximize return, and provide the best transparency possible into how the investments are performing.

Given that much renewable energy is located in difficult terrain or even offshore, Lindner explains that the company’s system receive data directly, “machine by machine” as he says.

“We need direct connectivity to determine in real-time how much energy is being produced, as well as data about the equipment’s operating temperature, blade angles, and related information.”

Accurate weather forecast information is also essential, “so that we can predict what your farm will produce over the next day, the next three days, and the next week,” he says. “We must provide this information to energy grids, so they know what to expect” from specific locations. He says Kaiserwetter is able to deliver its next-day forecasts with 95 percent accuracy.

“We are able to generate very interesting and useful key performance indicators (KPIs).”

The data is accessible through a web interface and a dashboard that Kaiserwetter named Aristotoles. Philipp describes a philosophy with the dashboard as delivering both a fintech and an “enertech” solution. It delivers production information grids, as well as analytics about storage and the demand side.

Given the global reach of renewable energy and potential investors in it, Kaiserwetter has found the need to take a multi-cloud approach. Philipp says Cloud Foundry has proven to be a valuable ally in this aspect of the IoT initiative.

Philipp notes that Cloud Foundry not only allows the scalability the IT team needs, “but also to leverage our stack to deliver the business case of how renewable energy can answer the three big questions. It is important that we have one clear model to spread around the glove. So the multi-cloud solution, and multiple private clouds, are really helping us.”

“We want to build an umbrella for investors and their portfolios.”

Kaiserwetter is also on a mission to reach emerging banks in Africa and Asia with a toolset that “will make visible what it takes to invest more into the renewable energy space.”

Readers who are interested in watching Philipp Lindner discuss the company’s views and vision can watch this video of a keynote presentation he made at the Cloud Foundry Summit Europe: