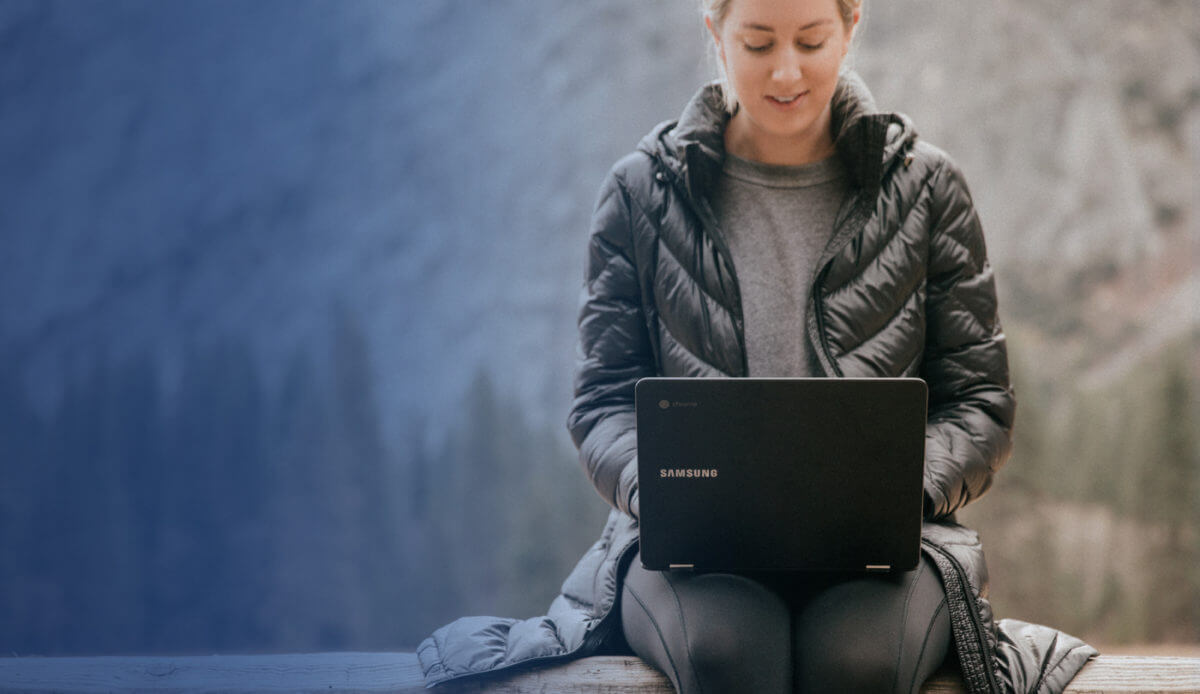 In October 2017, Samsung Electronics announced their SmartThings DevPortal and DevWorkspace. These sites are part of the Samsung IoT ecosystems, open to individual developers and partner companies. As part of their journey to create their developer workspace, Samsung chose Cloud Foundry for its easy developer experience.

“We hoped many developers would come to the Samsung IoT ecosystems. As part of that effort, we wanted to provide tools that would allow individual developers and partner companies that need IoT functionality to easily develop IoT related programs,” said Ashton Hyunsung Yu, Cloud Operation Group, Samsung Electronics.

Initially, Samsung tried providing a certain brand of containers to individual developers and partner companies. But after researching numerous paths, they determined that Cloud Foundry was the best choice to solve their mission.

“We hoped many developers would come to the Samsung IoT ecosystems. As part of that effort, we wanted to provide tools that would allow individual developers and partner companies that need IoT functionality to easily develop IoT related programs”

Like many companies, Samsung developers were more familiar with AWS and Microsoft Azure, and had little experience with open source Cloud Foundry. They had been accustomed to migrating services built on another platform without any objection and with a long period of service operation. But they also had many details to attend to, including IaaS vendor-specific services. Development was not as easy as it could have been.

Once the team was required to provide a development environment for making an IoT program for each developer, they landed on Cloud Foundry.

Initially, there was a lot of debate among Samsung developers about whether Cloud Foundry was the right option to implement the functionalities they needed. After much consideration, they decided it was the right choice.

Yu reported the main reason for adopting Cloud Foundry was its ease of use for developers and providing them with the ability not to care about their infrastructure for each service.

They introduced the IoT Flow Designer, which is a GUI Dev tool online. Developers write their Javascript code or build the automation sequence with GUI blocks. The blocks consist of various components: external API service, Simple Https, Scripts, etc. With Cloud Foundry, Samsung developers simply have to drag and drop what they want to create. This makes it easy for developers to work on IoT projects.

Samsung Electronics holds a Samsung Developer Conference (SDC) event every year. The topic at SDC 2017 was IoT and artificial intelligence with the goal of expanding the IoT ecosystem. Yu’s team provided the development tools that make it easy to develop the automation between IoT services and devices. They introduced prototypes of the SmartThings DevPortal and DevWorkspace at the conference.

“By providing these convenient functions to our partners, we encourage continued activity in the Samsung IoT ecosystem. Cloud Foundry is used to realize this value. Our mission is to extend the IoT ecosystem, and the first step is to give the IoT developers the idea that development is easy in DevWorkspace. Its ease of development is based on Cloud Foundry,” Yu said.

The personal development workspaces can be accessed by individual PCs or Macs. They make development convenient by including LIBs, SDKs, and external services that are necessary for the IoT program.

“We believe the cloud platform war for developers among cloud vendors will continue, and we are confident that Cloud Foundry will continue to be an absolutely great weapon on the battlefield,” Yu said.