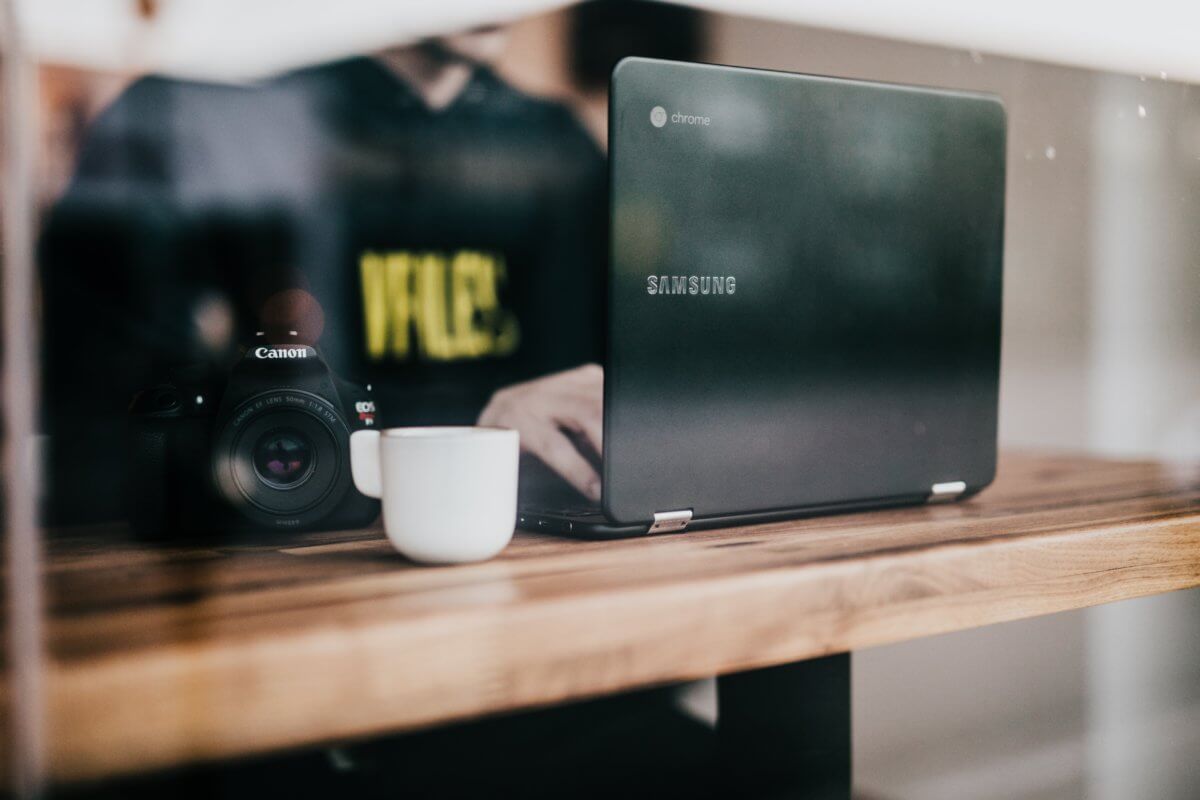 Samsung Electronics, the world’s largest manufacturer of consumer electronics and semiconductors by revenue, is on a years-long journey to expand its IoT system and compute resources for developers. Cloud Foundry, which the company has been using for more than three years, is integral to that effort.

The company has been gathering multiple internal services in use across Samsung to migrate to Cloud Foundry, and plans to launch a service built on Cloud Foundry to the public. That service will include Samsung Automation Studio, a development tool currently in beta that enables developers to configure application logic by connecting Samsung and third-party services.

“We are using the open source Cloud Foundry [platform] to expand our IoT ecosystem,” he said, adding that prior to adoption the company determined it necessary to expand its ecosystem with additional compute resources for developers.

Kubernetes, Cloud Foundry, and Red Hat’s OpenShift platform were all candidates for that effort, but Samsung Electronics chose Cloud Foundry because the company deems it a “complete platform” with all the features required to fulfill its goals, Kim explained.

“Other open source solutions are very hard, like Kubernetes,” said Kim. He mentioned that Cloud Foundry Foundation did a very good job at integrating Kubernetes into Cloud Foundry as Kubernetes’ popularity swelled.