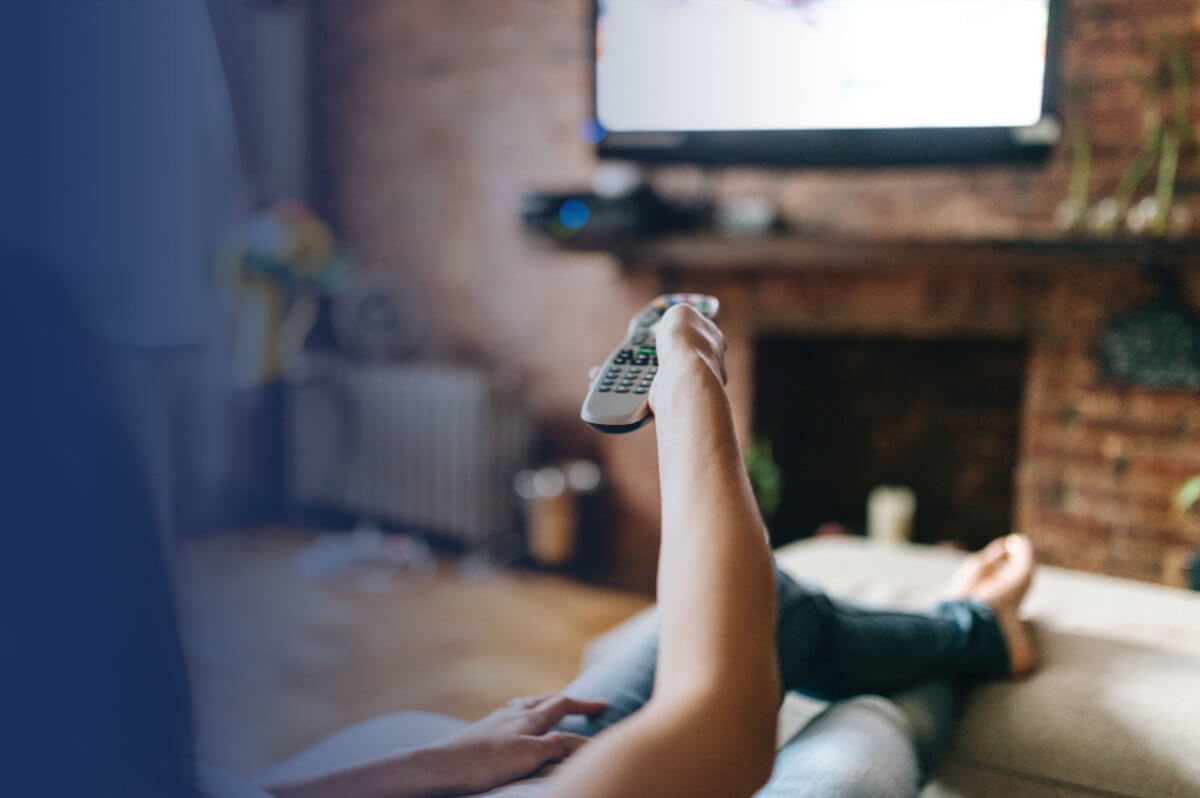 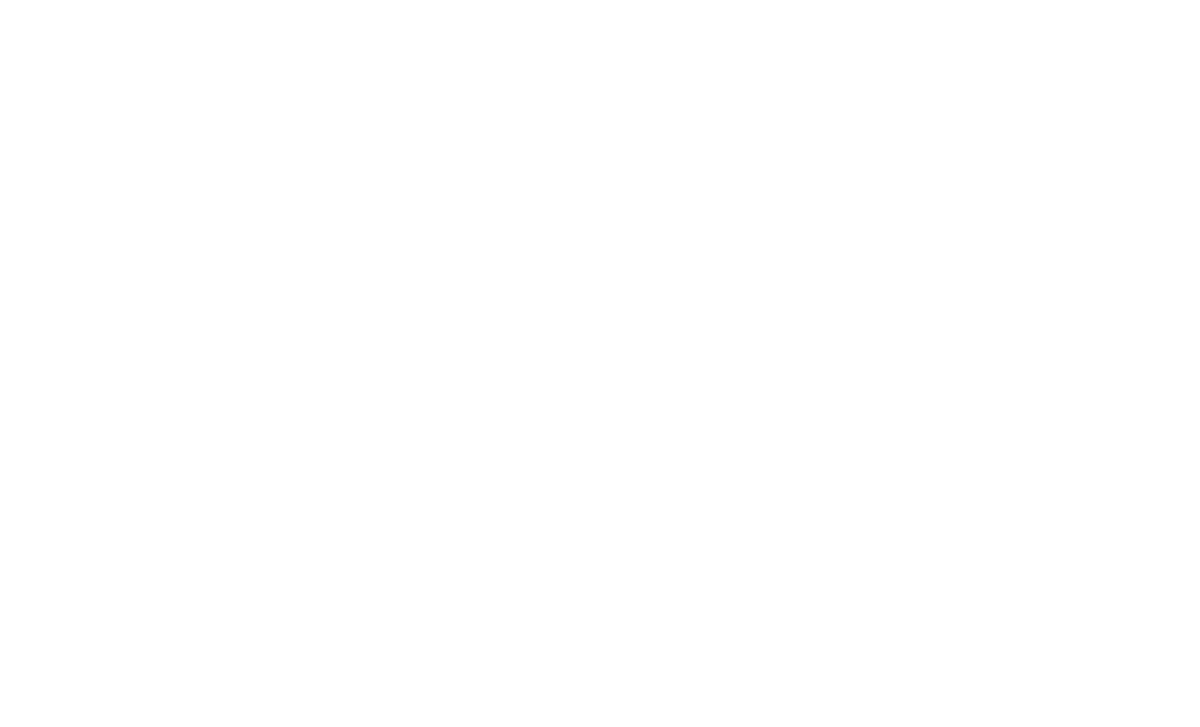 London-based Sky plc is the largest digital pay television company in the UK, and reaches 23 million customers in its home country and five other nations in Europe. The company has been a long-term Cloud Foundry user, starting five or six years ago, according to Sky DevOps Engineer Eugene Tolan.

“We first used Cloud Foundry in the pre-BOSH area, built it on our legacy technology, and called it Nimbus 1 internally. We now have what we call Nimbus 2 and are handling thousands of requests per second.”

The Sky DevOps team has been able to scale up to 3,000 requests per second for Sky Mobile services alone.

It is also responsible for the firm’s online shops and for Sky Sports, a television channel. Eugene said the team has approximately 300 developers, distributed among teams ranging from a couple to as many as 40 people in size.

Mobile services drive on average about 4,000 app containers, although that number can grow dramatically when requests spike up for special sporting events, holidays, and the like. Cloud Foundry’s flexibility also came to the fore when the London team became responsible for Sky Sports in Germany a couple of years ago.

“We are now using Cloud Foundry across the whole European operation.”

Today the team feels more limited by load balancers than anything else. Cloud Foundry is definitely not a bottleneck, according to Eugene. Sky plc keeps two datacenters in the UK to serve all this traffic. A strictly internal system “lets developers push a lot of stuff that will break,” Eugene notes, while the team also manages a separate production system. The team employs Slack to keep in touch and share best practices.

Sky plc anticipates increasing traffic on Nimbus, as demand for both Sky Sports and Netflix running along its network continues to grow. Separate Cloud Foundry platforms are deployed for each of these two big components of Sky’s business.

There are also direct corporate links within the overall Sky plc organization to Amazon Web Services (AWS) and Google Cloud Platform (GCP), something of which the Nimbus DevOps is aware. The team has also thought about going to the public cloud itself to look at emergency failover or even operations services as traffic continues to grow.

One notable aspect of Sky’s commitment to DevOps culture comes in training, which is conducted at a Sky Academy for DevOps. Eugene and his colleagues thus come to DevOps without any preconceived barriers between developers and operations.

Taken together, the company’s commitment to multiple markets and services, scale, and training something thus sets a good example for other large organizations that embrace Cloud Foundry.