To create a TCP route you should first create a tcp domain. Creation of tcp domain is very similar to http domains, you just need to specify router group when creating tcp domain as follows:

You can see that while creating a tcp shared domain you just need to specify tcp router group. You can get all the router groups available in your deployment by running following command:

There is only one router group available today with routing deployment and that is named default-tcp.

Now you are ready to create and map tcp routes to your application. Of course, here we are assuming that dns entries for above created tcp domain will resolve to load balancer in front of tcp router groups or if tcp routers have public IP addresses then it will resolve to tcp routers. This has to be done by the operator/administrator of your Cloud Foundry deployment.

Now lets push an application, create a tcp route and map it to the application and lets do it all in one command…yes one command!

There are many things going on here. Lets break it down:

Like http routes, you can create and map tcp route independent of cf push. This is how you can do it:

The above command will allow you to create a tcp route. Notice that it allows you to let system choose a port for you (–random-port) or you can specify the port of your choice (–port 8883). Of course, if you specify the port of your choice and if it is unavailable then route creation will fail and you will get an error message indicating that port is already reserved and not available. Once tcp route is created you can map it to application, again very similar to how you will map http routes. Note that if the tcp route being mapped is not present then it will be created (again very much like http routes), so you don’t need to create tcp route before hand if you have the application to bind to. The only time you will need to create a tcp route is if you need to reserve a port and use it later to bind to an app.

That’s it…your apps that need non-http protocol support can now happily run on Cloud Foundry. Now all the great benefits that web apps got from Cloud Foundry are available to non-http apps as well.

As always, we love feedback–please share your experiences in the comments! 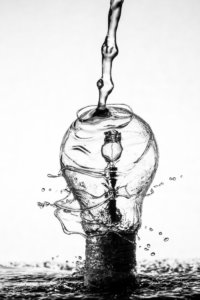 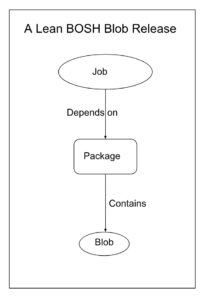 How to Create a Lean BOSH Release 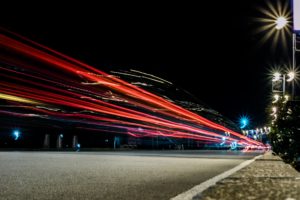