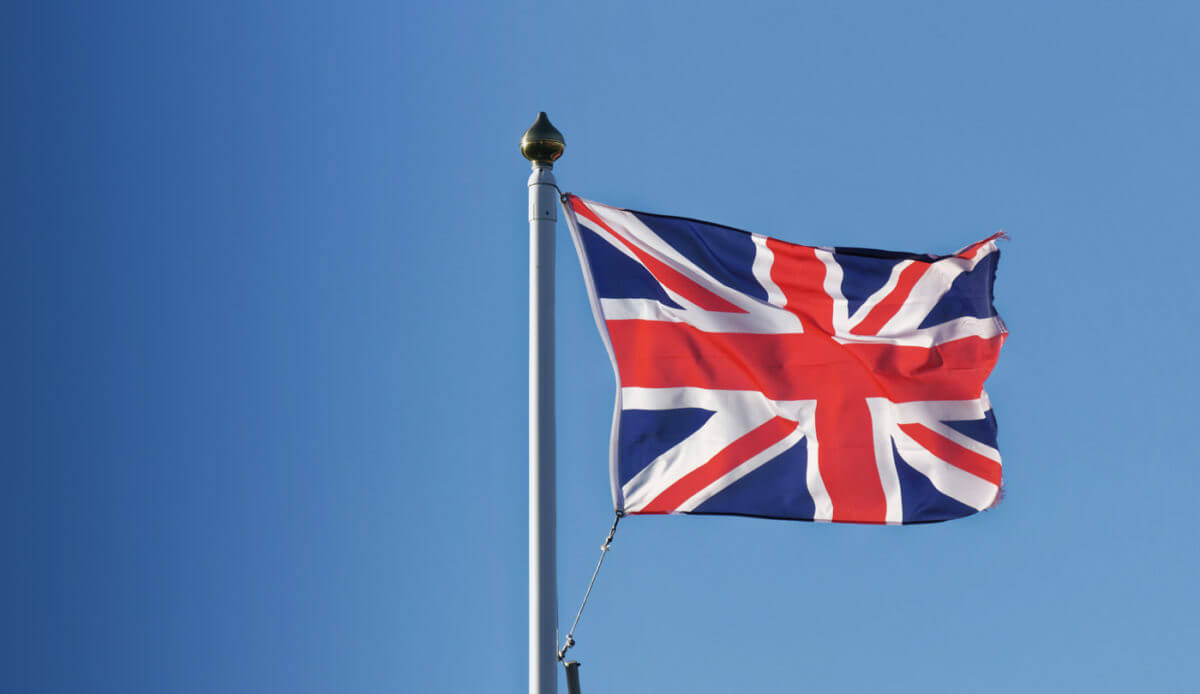 How the UK Government Sped Up Delivery Time with Cloud Foundry

As open cloud platforms become the centerpiece for federal and municipal shifts to digital, they create opportunities for governments to share learning and accelerate their time-to-delivery process. The United Kingdom, Australia, New Zealand, Korea, Estonia, Israel,  and others are building their journey to cloud adoption upon open cloud platforms-as-a-service (PaaS), including Cloud Foundry Application Runtime, allowing them the ability to drive innovation and enable change at a faster rate. Leading this charge in the UK has been Liam Maxwell, National Technical Adviser to HM Government and former Government Chief Technology Officer.

“Technology moves faster than governments do, which means governments can become irrelevant when users find alternative services,” Maxwell said in a presentation at a Cloud Foundry Summit in Europe. Maxwell set out to change this by envisioning government services designed around the needs of users. “Government needs to change to be free to keep up with digital transformation. We need to move from silos to platforms — and share technology much like sharing electricity between departments. To do this, we need to use open platforms.”

Open cloud platforms allow developers to create the applications and services government employees and the public use, and do so in any development language they choose. Innovation happens much more quickly when developers can make changes to apps, get fast feedback to see how those changes are working, then tweak and revise as needed. Open cloud platforms also allow innovation and work to be shared among governments and users across the internet so the wheel does not need to be recreated for every path to cloud adoption.

“Governments don’t need to compete. They can share best practices and technology. They can even share code that works well for them. At many levels, governments do much of the same work and use very similar processes. For example, issuing licenses in the UK and in Vietnam are going to be very similar processes. Open cloud platforms allow governments to collaborate so that what works well for one can be replicated by another. This means digital transformation happens faster,” Maxwell explains in his presentation.

To shift the UK government in its digital transformation, Maxwell ensured his team developed a code of practice, standardized design principles, committed to open document formats, focused on reducing friction, simplified governance, and created a digital marketplace — which opened up the supplier market to small- and medium-sized enterprises and created a now £1B marketplace, with more than 50 percent of suppliers being small to medium enterprises. “Open unlocks change and the dynamic force behind it is competition. True competition drives the adoption of open source,” Maxwell said.

Maxwell pointed out that in the beginning, digital transformation leaders will face tough resistance when they champion open source. “When we first began, we faced predictable objections in four areas: capability, legacy, security, and procurement. Security, especially. But cloud security is good and often more secure than on-premises or data centers,” he notes.

Building upon the cloud also enables governments to attract and retain today’s digital-native talent. Prospective employees, including developers, often shy away from government technology because of the typical lengthy time to market. Cloud-focused technology speeds up the process. “Open source code, tooling, and methodology…other governments can start doing it, too, and learn from each other’s journey. You don’t need proprietary technology, you need open technology that works for everyone across the government. The primary user need in government is to remove the friction — all successful tech businesses are about taking away friction to make thing smoother, faster, easier. That’s how the government keeps moving fast,” concludes Maxwell. “Make things open; it makes things better.”