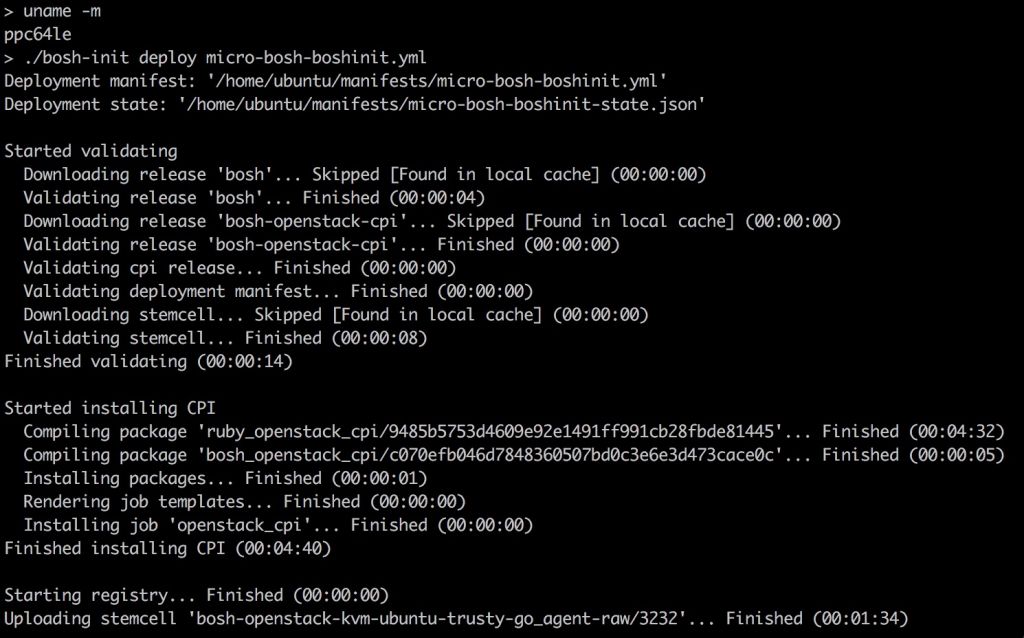 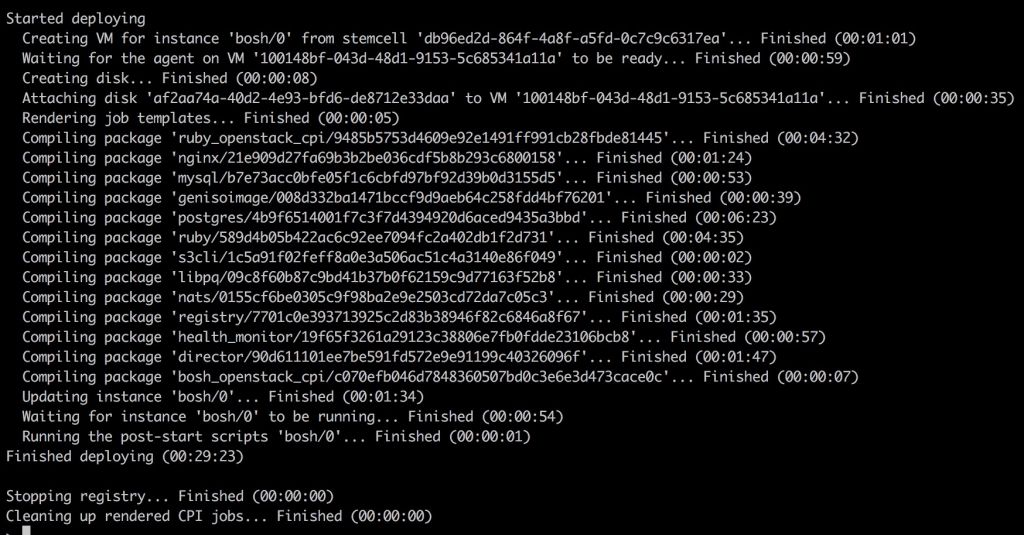 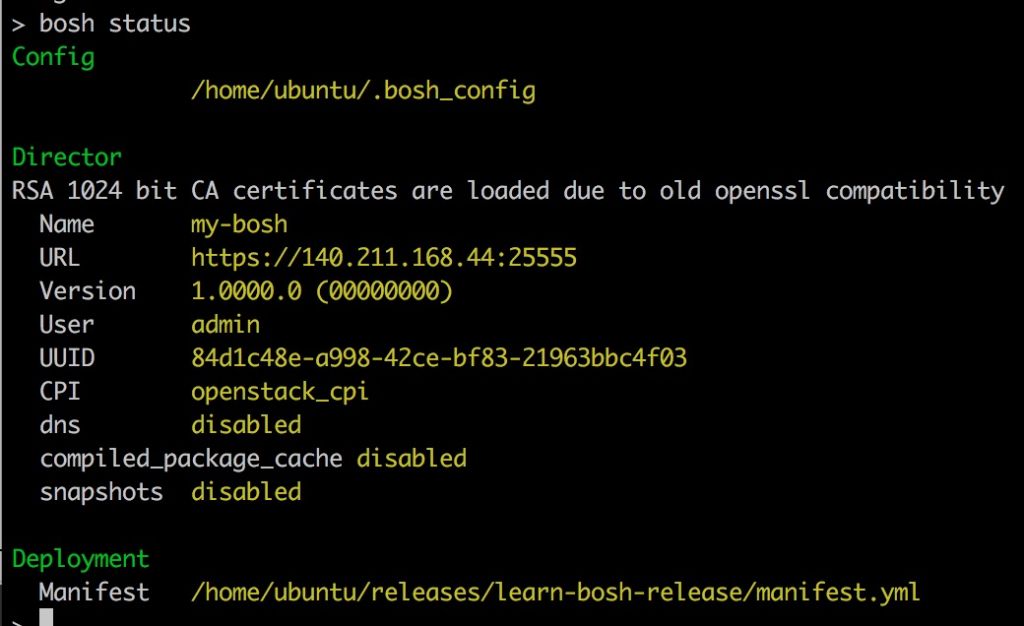 A regular bosh init deployment manifest can be used after substituting the urls for the Intel x86 stemcell and releases with the corresponding ones for OpenPOWER as described in this example manifest. Developers can also build these stemcell and releases from source code using regular build steps as described here and  here. OpenStack instances on OpenPOWER can be requested for free for open source development from the Open Source Lab at Oregon State University.

Next up, code changes, binaries and continuous integration pipelines for enabling cf-release, buildpacks and concourse-release on OpenPOWER. We will post new updates to this blog as and when these become available. 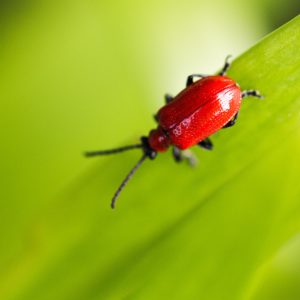 Video: How to Debug Cloud Foundry 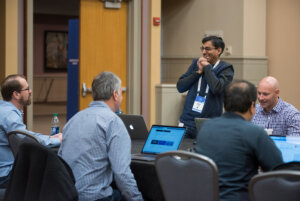 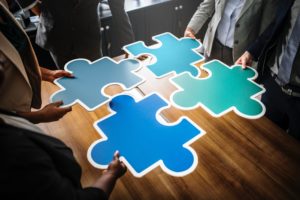