In our previous blog posts we described how to install Cloud Foundry on OpenPower systems with POWER system architecture (ppc64le). Now we have made some updates to the CF binaries (releases) for the POWER architecture. The updates include addition of prebuilt ppc64le buildpacks and ability to ssh into Diego containers.

To use the latest features which are provided by mentioned releases, we updated CF Diego deployment manifest respectively, so it is possible to use them as samples. 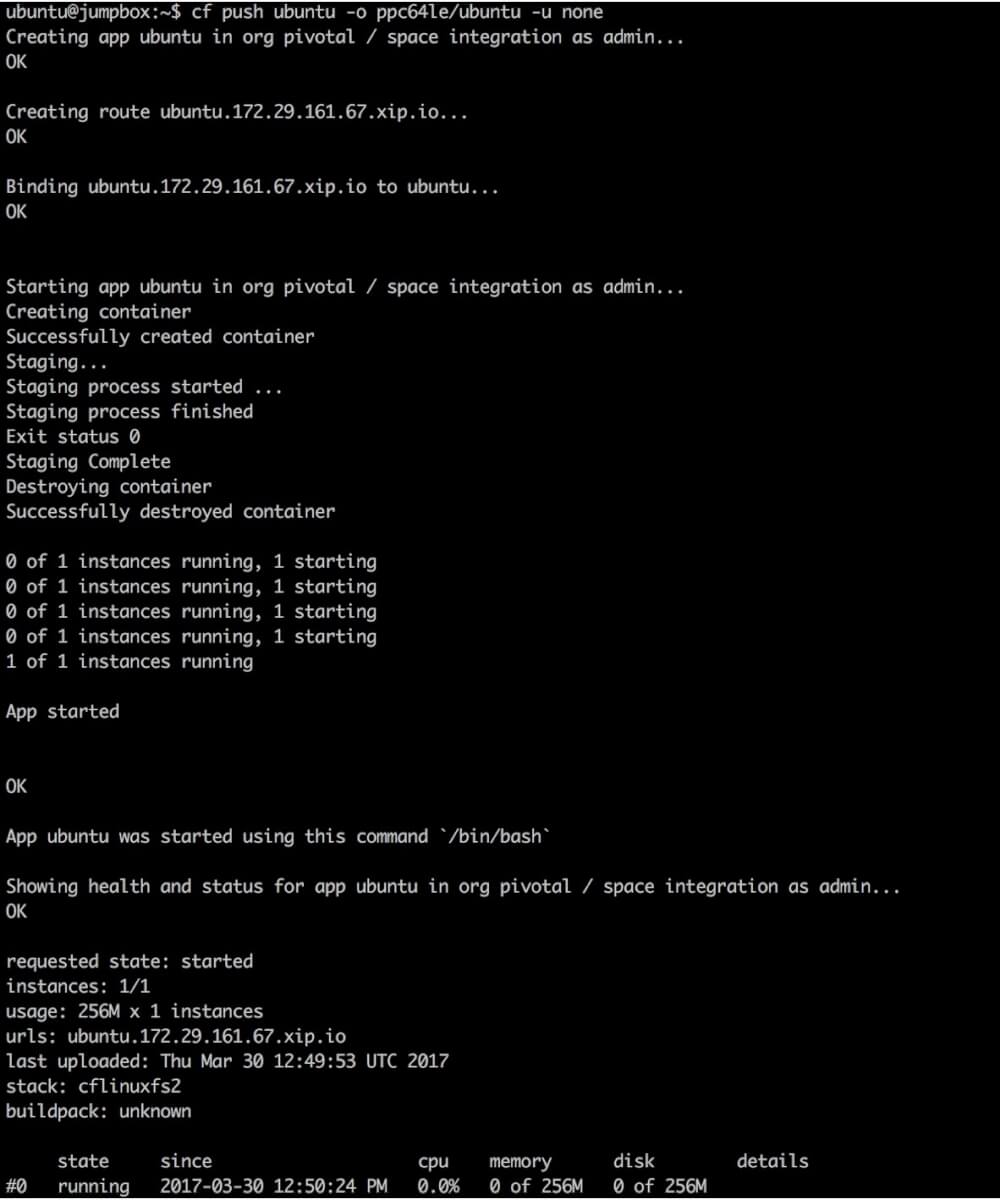 The following screenshots depict the output of the cf push process for Python app: 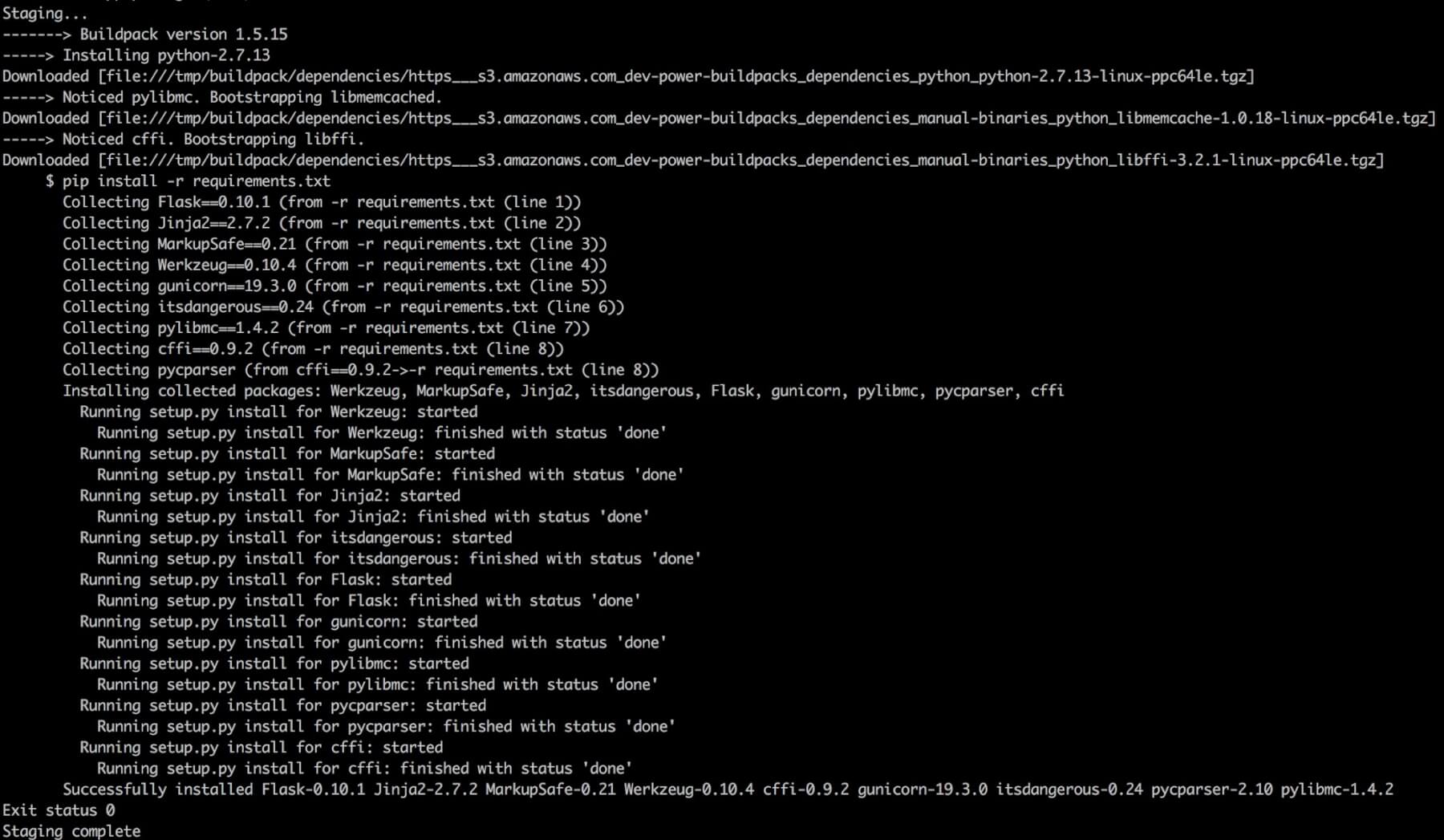 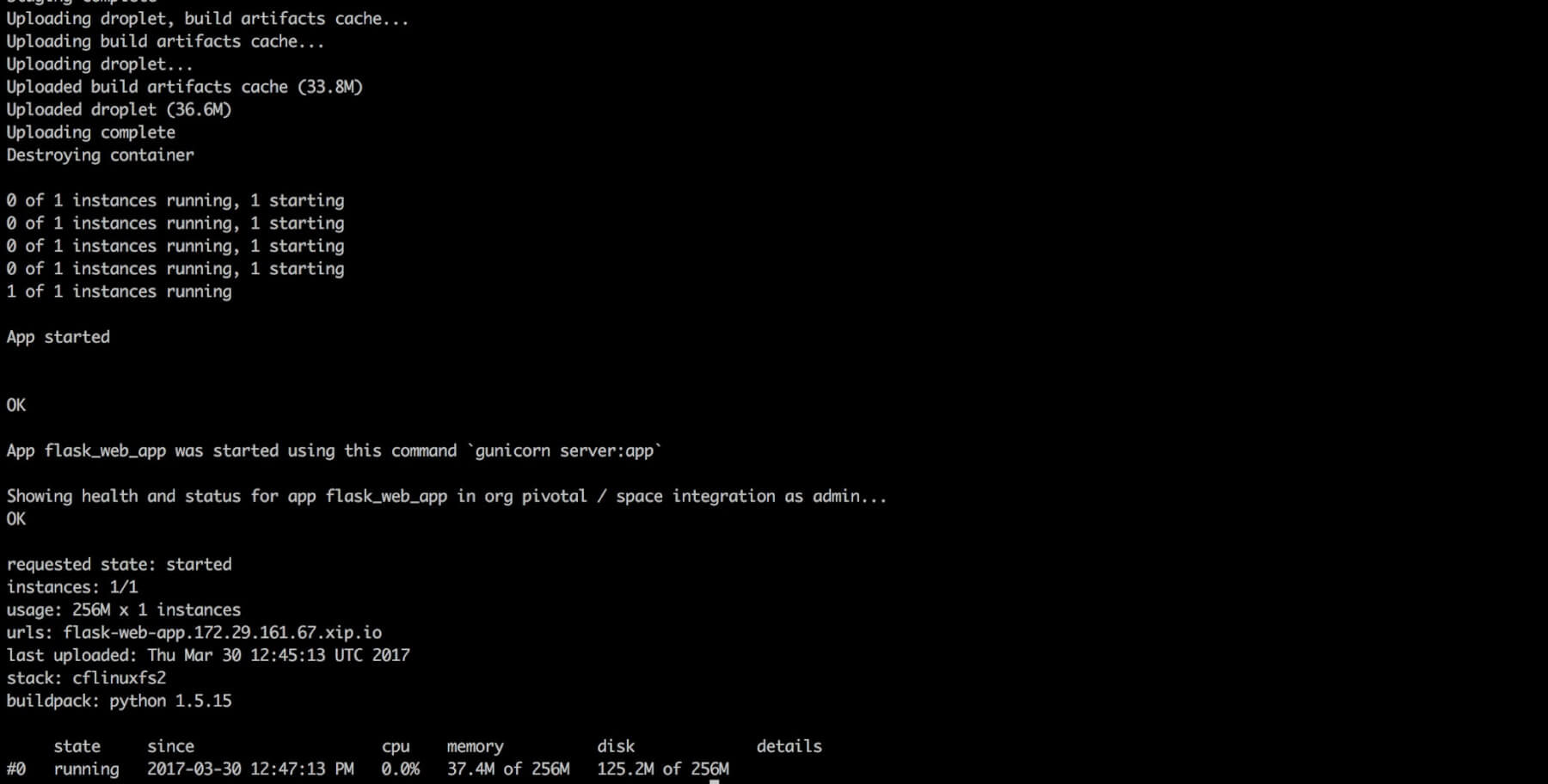 We are going to continue our work to support other buildpacks and setup CI pipelines to continuously build the latest versions for existing ones.

With contributions from Yulia Gaponenko and Indrajit Poddar at IBM.

Yulia Gaponenko is a Software developer at IBM Systems where she works on porting Cloud Foundry solutions on OpenPOWER platform. She is also a contributor to Cloud Foundry BOSH project.
SEE ALL ARTICLES 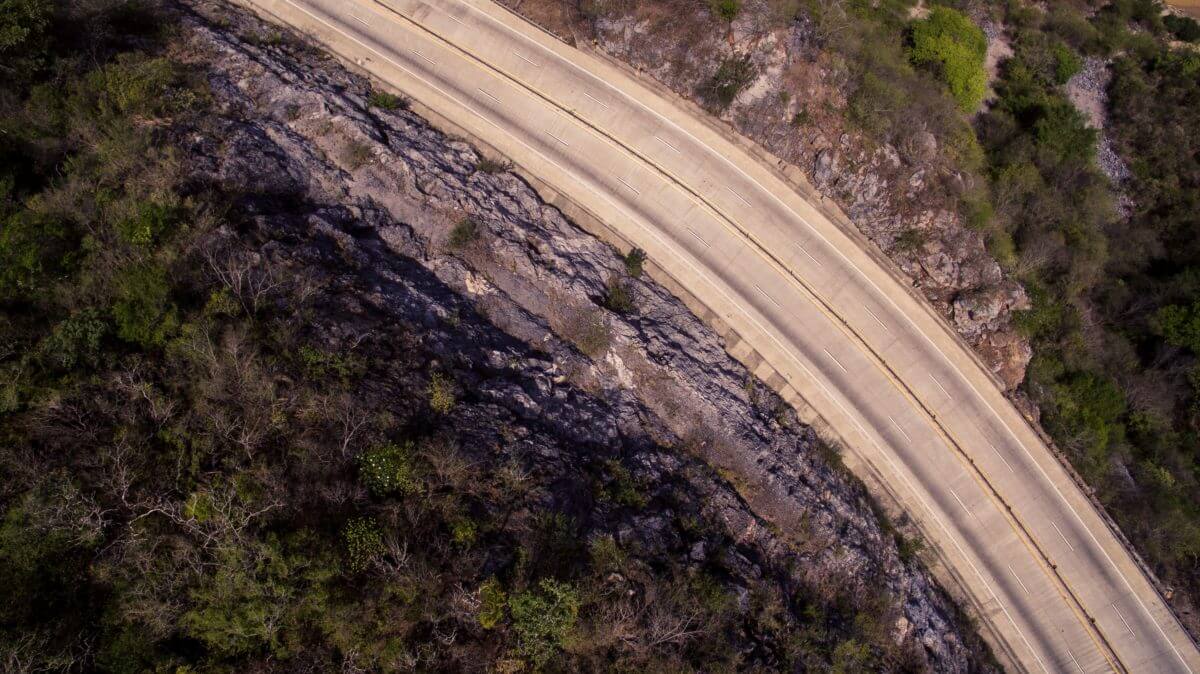 Video: Why Cloud Foundry Chose Istio and Envoy for Routing