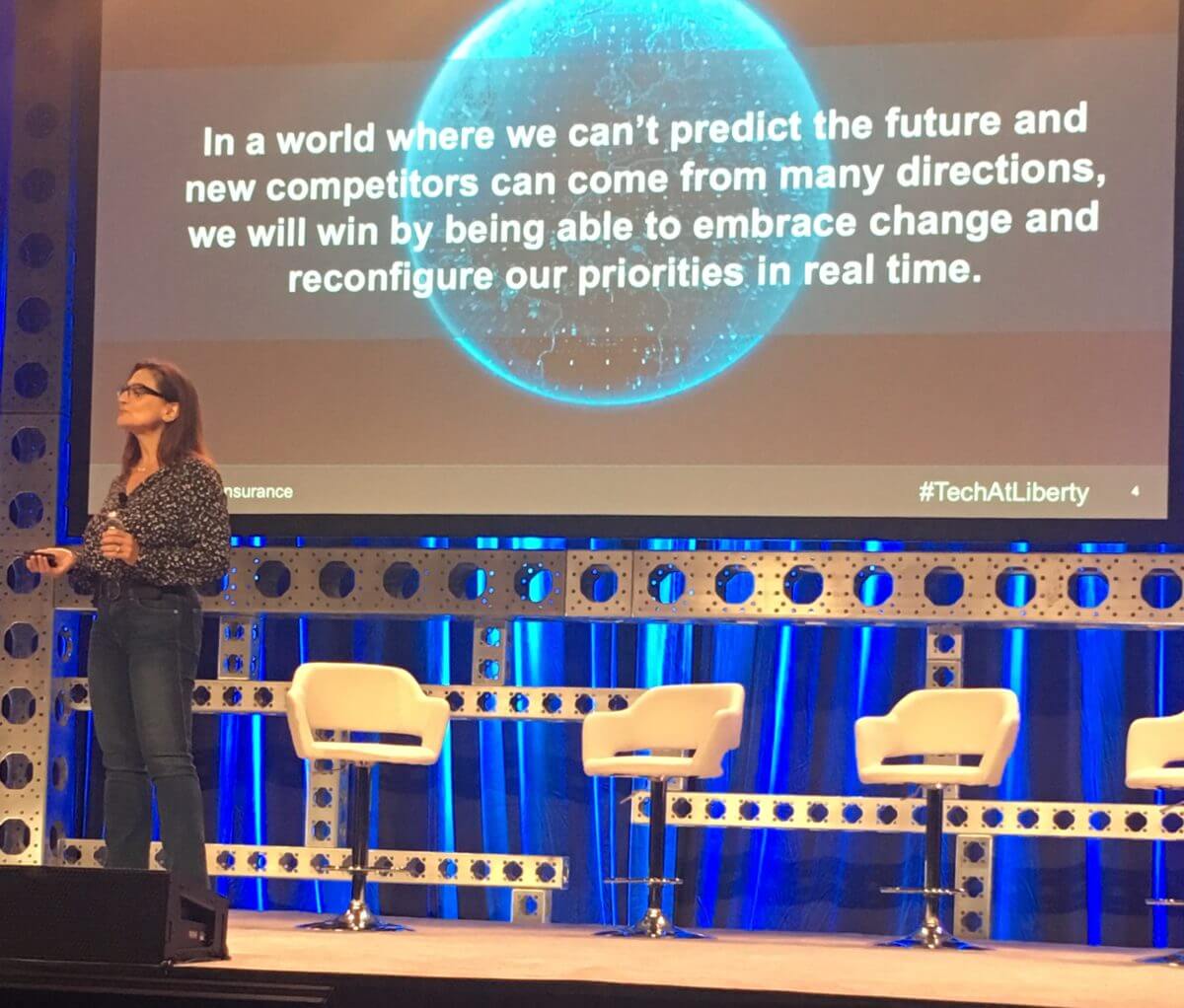 Wednesday morning began bright and early with a pancake breakfast hosted by The New Stack. Caffeinated and inspired by conversation about workloads in the cloud, attendees made their way to the keynote stage for a talk by Cloud Foundry Foundation CTO Chip Childers.

Chip walked us through the ways in which Cloud Foundry is enterprise-ready, and spoke to the need for the Cloud Foundry Certified Developer program.

He then joined an on-stage panel led by TechCrunch’s Frederic Lardinois alongside GCP’s Eric Johnson and Microsoft’s KY Srinivasan to discuss multi-cloud — among other topics. 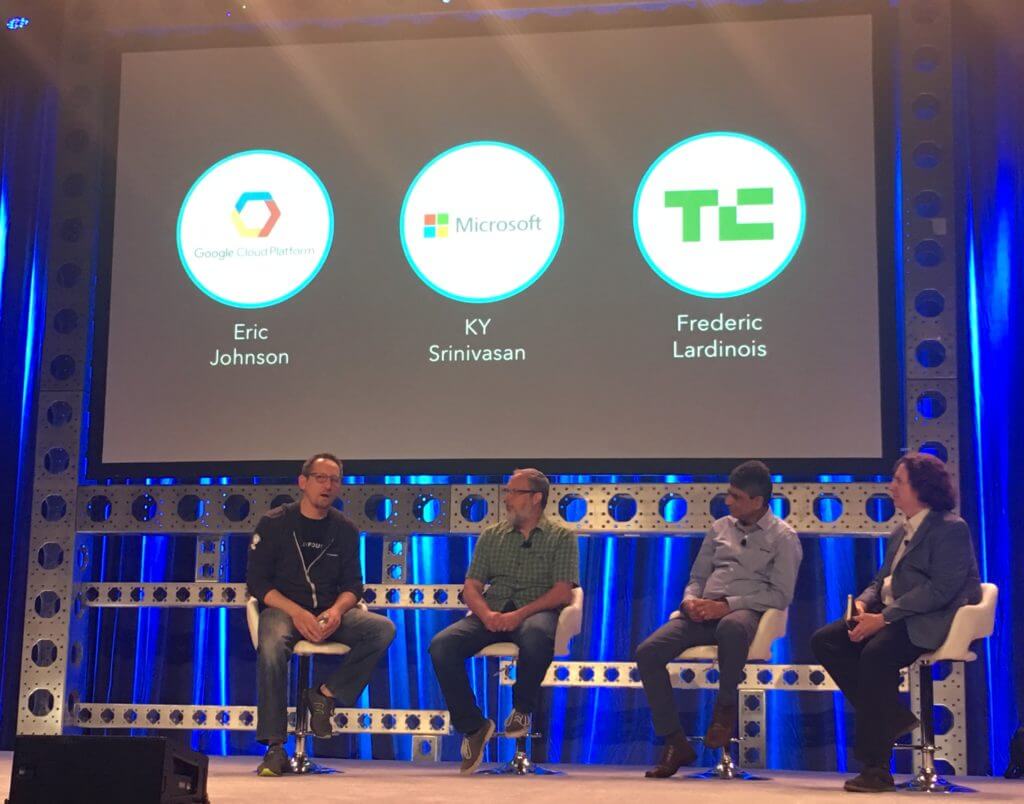 The morning keynotes wrapped up with two phenomenal talks by insurance company CIOs who have implemented Cloud Foundry to make their organizations agile and ready for the future. Liberty Mutual Insurance’s SVP and CIO Mojgan Lefebvre (who we interviewed) told the story of how her team adopted the agile mindset and delivered customer value in record time. 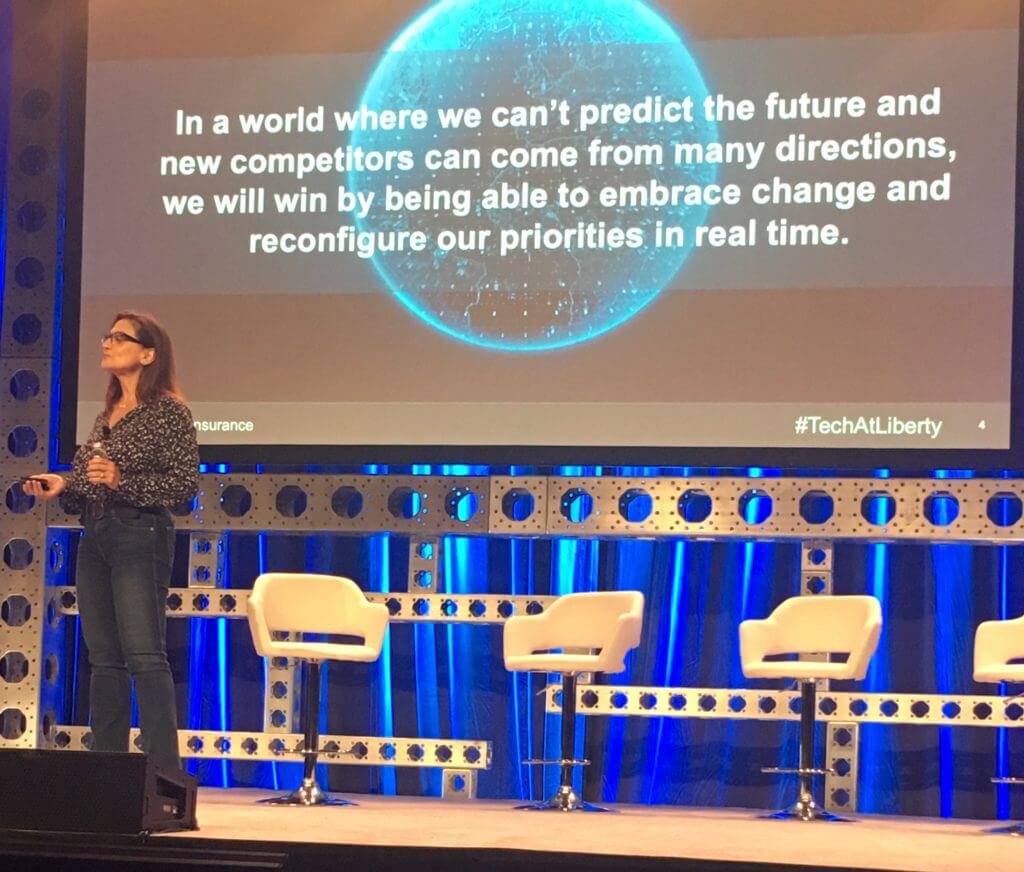 Following the morning’s activities, attendees mingled in the Foundry where they played games, made new connections and ate snacks before choosing their own adventure for the afternoon’s breakout sessions. With tracks including Cloud-Native Java, Node.js, Experiments & Extensions, Machine Learning and Big Data, and Polyglot In-Memory, developers of all experience levels in all languages followed the talks that fit their interests.

That night, attendees mingled at the Hyatt Regency bar and poolside, Michael Mina’s Bourbon Steak and other local gathering places to relax, absorb the day’s events and prepare for the final day of Cloud Foundry Summit 2017!

Tune in to Cloud Foundry Live for the Summit live stream and updates on breaking news, blogs and social media — where you can use the hashtag #CloudFoundry to follow along in the conversation. 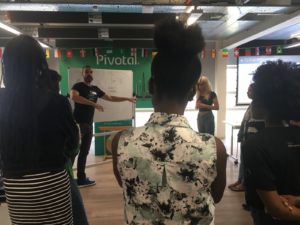 Diversifying the Cloud Foundry Community, One Workshop at a Time 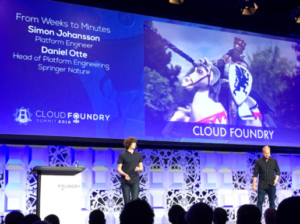 Goin’ Up in the Cloud on a Tuesday 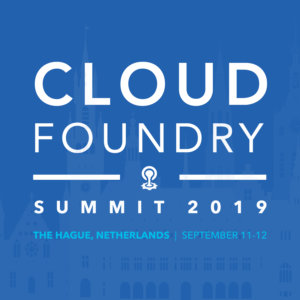