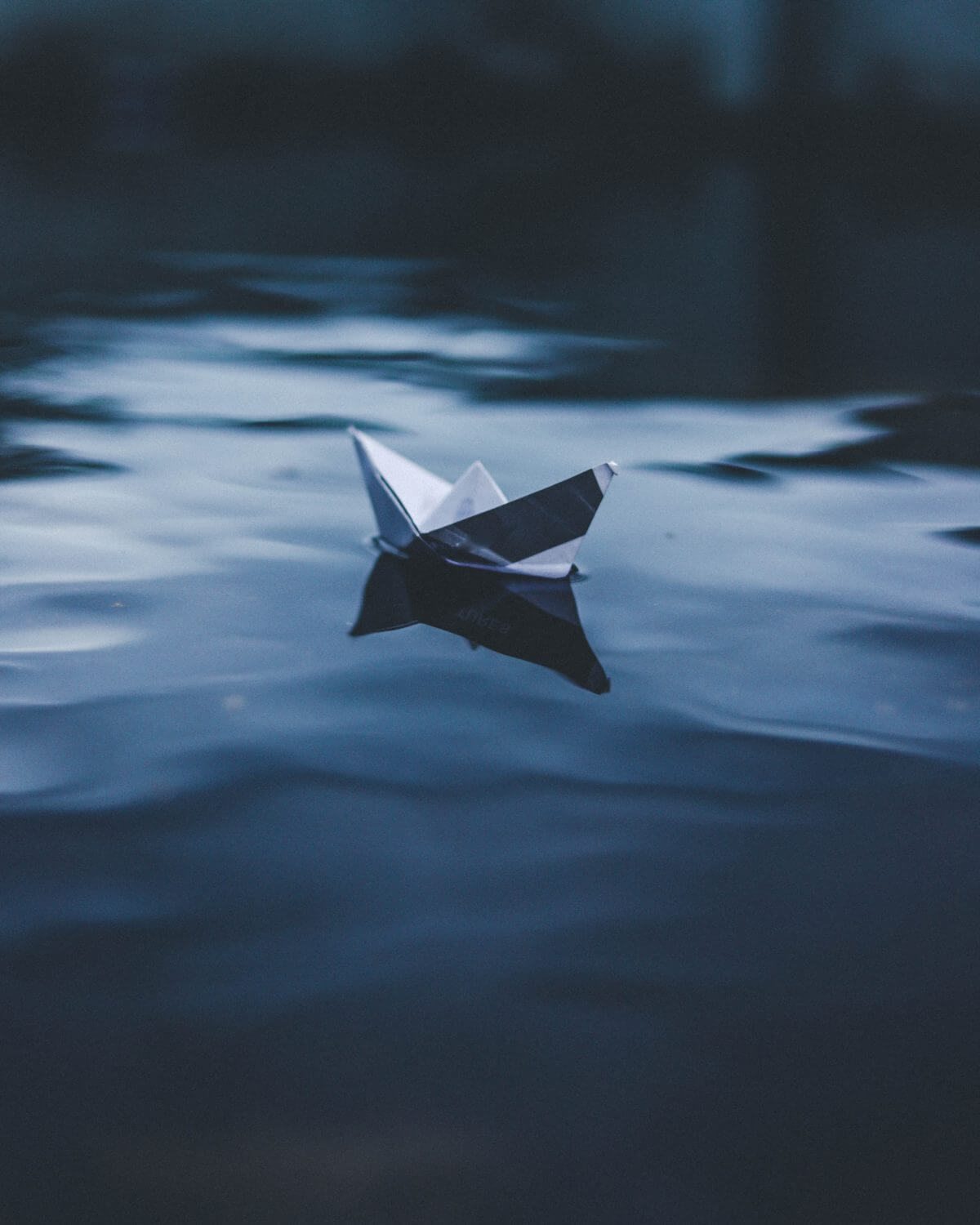 Why the Foundation Supports Allies: Diversity is for Everyone

“An ally recognizes that though they are not a member of a marginalized group(s) they support, they make a concerted effort to better understand the struggle. Because an ally might have more privilege (and recognizes said privilege), they are powerful voices alongside marginalized ones.”

— from the open source Guide to Allyship

When I joined Cloud Foundry Foundation as the senior director of community last year, I did it for the people, the project and the shared community values. It was so clear to me upon meeting the Foundation staff and so many Cloud Foundry ambassadors, contributors, committers and users that this community was special for its inclusivity, its openness and its dedication to progress — both technological and humanitarian. The internal conversations we have as a Foundation frequently revolve around how we can do better when it comes to matters of inclusion. Everyone here is passionate about this topic and seeks out ways to encourage diversity in all Foundation activities and content.

One way we decided to approach the topic of diversity at this year’s European Summit was to broaden the conversation. As our marketing communications manager and head of diversity Caitlyn O’Connell stated at the Boston Summit this past April: “Diversity is for everyone.” She said this in response to a male attendee asking whether the Diversity Luncheon was for women only. To embody this attitude, we made the decision to invite prominent members of the Cloud Foundry community — both white men — to speak about unconscious bias, inclusivity, collaboration and the need for male allies on the keynote stage in Basel.

Here is why we made that decision.

As a woman of color, I certainly understand the impression this could give — that the Foundation is having white men speak for women, people of color, and other underrepresented minorities in the technology and open source industry. But that is absolutely not what is happening.

We believe male allyship is crucial to crossing the chasm (to borrow a business term) when it comes to diversifying our industry. I think we can agree that men — especially white men — have the privilege of power in our culture. If we can have open dialogues with men who have never faced the adversity of being a woman or person of color in the tech industry to get them to understand the privilege they have and the unconscious biases they employ, then we can begin to make change within an established system of power.

Change must come from both directions: from within a system and from the voices outside the system trying to change it.

All of the incredible underrepresented folks in tech who speak up every single day to combat microaggressions and lead the fight for equality are crucial to transforming our industry — and culture — into the diverse place we know it can and must be for the perpetuation of humane and inclusive tech.

But we can’t do it alone. We can’t perpetuate a binary of us vs. them if our end game is to transform “them” into allies — and that’s why we’ve invited two passionate speakers we consider our allies to share what they’ve learned and to invite others to consider their own biases and privilege. The truth is, sometimes it’s easier to learn from someone whose experience is more like yours — and if listening to the experiences and learnings from them is a way to get through to others, then we embrace that approach.

In a recent Harvard Business Review essay on why male allies often do not speak up in public, the authors write the following:

Integrity is not only knowing and acting on what is right but also, as Yale Law’s Stephen Carter implores, publicly explaining why you are doing so. As a leader, it’s not good enough to be a male ally in the privacy of your home or in personal conversations with female colleagues; you must act publicly and transparently.

We fully agree with this sentiment, which is why we support public discussion by male allies on diversity — and why we as a Foundation are publicly explaining our decision.

This is a dialogue, not a diatribe, and I want to continue having it. Please feel free to reach out to me or to any member of the Foundation to continue this discussion. Please know that the decision to invite our incredibly valued members of the community on stage to talk about these topics was a deliberate choice we made to further the conversation on diversity and inclusivity in a new way. We fully understand the spectrum of reactions to our decision from our community, and we respectfully request that you speak with us at the Foundation directly about this.

As we do at every Summit, we will be hosting a Diversity Luncheon (for everyone!) that gives women and underrepresented minorities a platform for discussion with the entire community.

And — just as significantly — we will have a multitude of women, people of color and underrepresented minorities speaking on the topics about which they are experts: technical subject matter. We firmly believe that folks should not be asked to speak solely about their experiences as underrepresented groups in the tech industry, but should be treated with absolute equality alongside their peers. 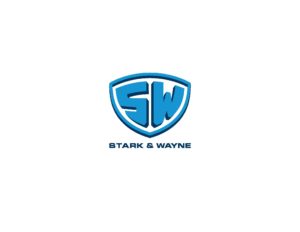