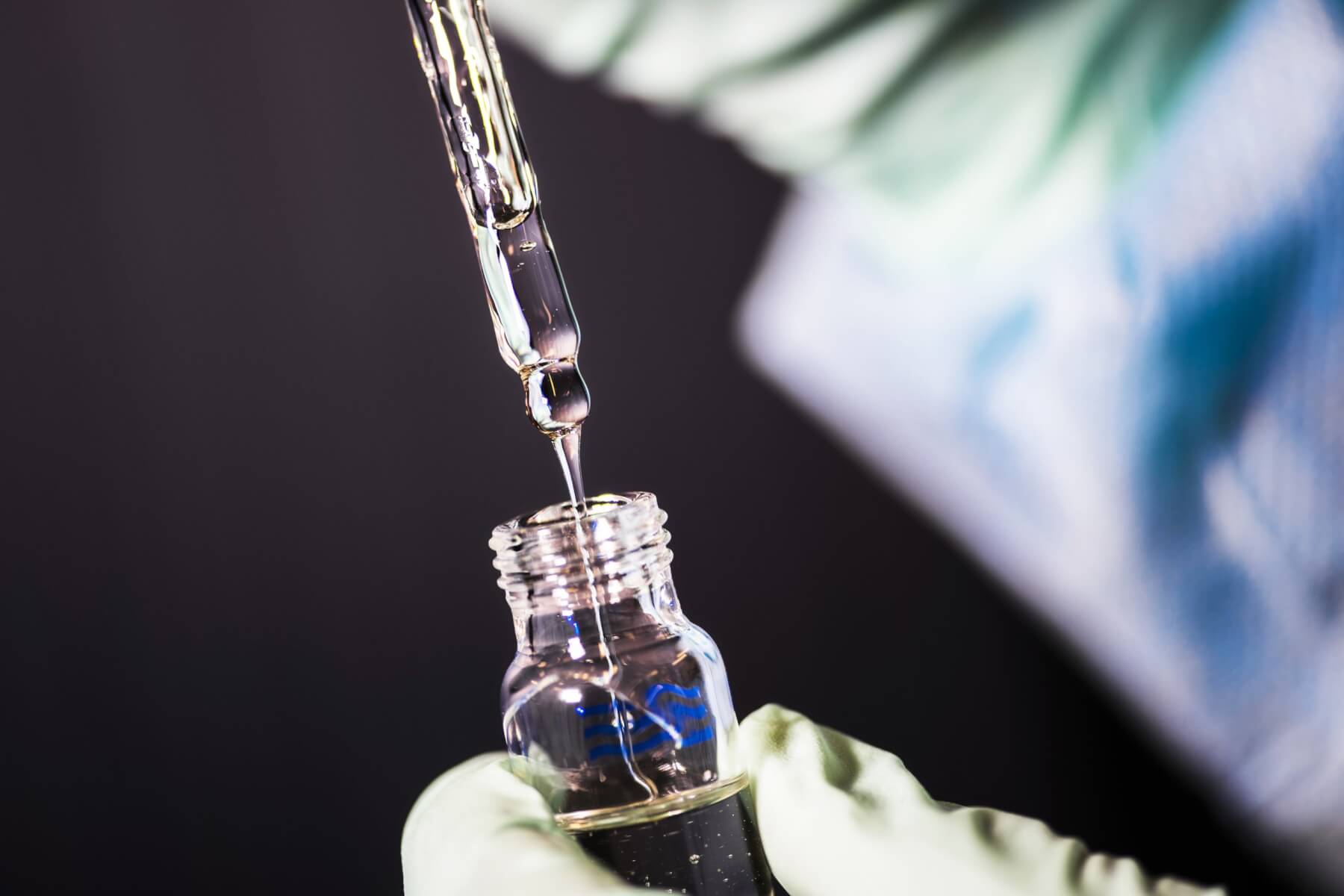 The Plan is to Change the Plan

There are three critical factors that make the developer experience immune to the COVID-19 crisis, said Dormain Drewitz, director of product marketing at VMware, at the virtual 2020 Cloud Foundry Summit North America.

“None of this was part of anyone’s plan. And at this point, while folks would love to have more concrete plans, the plan to change is the plan.”

“We’re getting used to some of the changes, but there still remains a lot of uncertainty ahead. And the ability to change plans quickly is going to remain a valuable asset for any organization,” Drewitz said during her presentation.

“COVID was not part of anyone’s plan”

“Organizations that are able to deploy code more frequently [and] have a faster lead time from commit to deploy are also the same ones that are able to recover from incidents, [and have] fewer change failure rates and a higher association with their overall business performance,” Drewitz explained.

“We already know that delivering software faster and more frequently to production is something that is an indicator of a really healthy, elite performing software organization,” she said, adding that most organizations are still releasing software on a quarterly basis at best.

The global pandemic is highlighting how detrimental a quarterly release framework can be, particularly in a period of heightened perplexity.

“How quickly can you change your plan? That is the litmus test for the developer experience.”

These three critical factors for success are common among a group of unnamed organizations Drewitz cited during her session. During the past few months, a government agency prototyped a contact-tracing app in 24 hours; a healthcare organization went from idea to production in 72 hours to visualize resources; and a financial services firm added APIs to existing systems within 8 days to respond to economic stimulus programs. Cloud Foundry played an integral role in enabling the necessary technology in the examples she shared, but the process also goes beyond technology, she said.

“There [are] changes to people and process and the ways that developers are working,” Drewitz said. “The architectures and the patterns that applications are being built in need to go hand-in-hand with those underlying technology components in order to create this COVID-immune developer experience.”