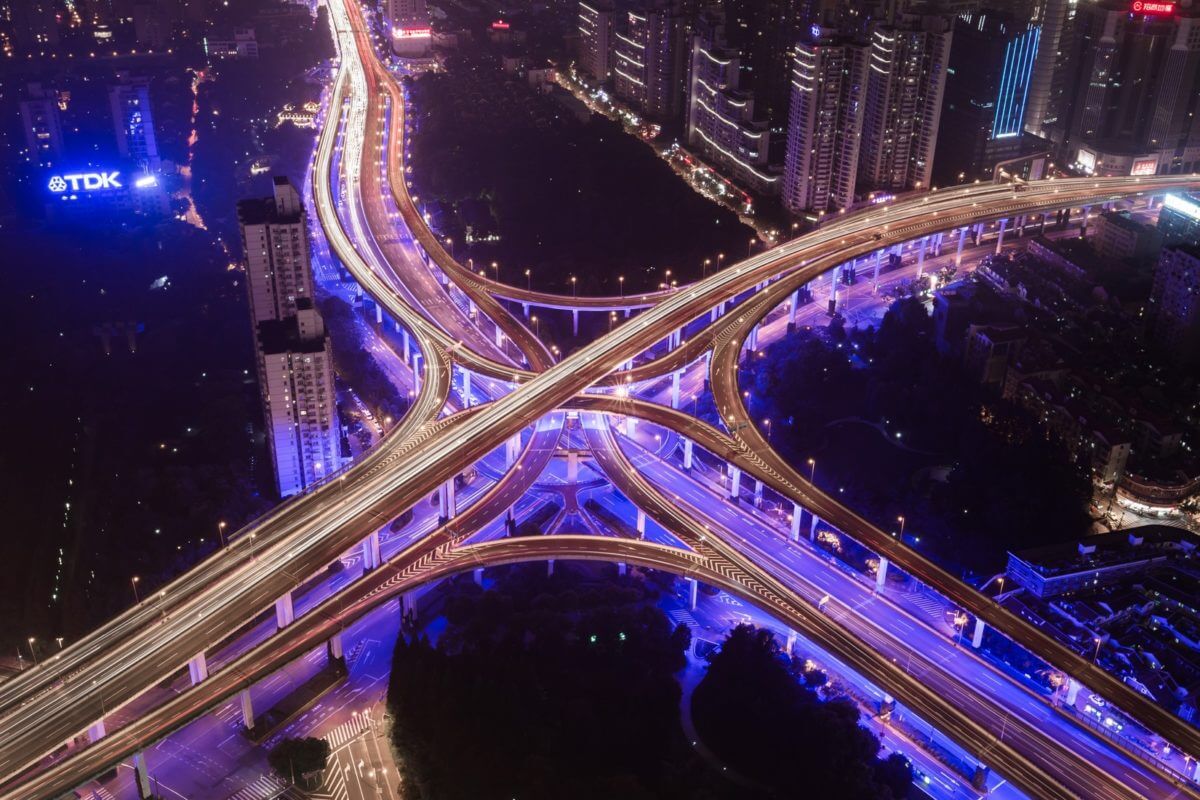 How do you deal with moving IoT messages into Cloud Foundry? Watch this talk from Cloud Foundry Summit Europe, in which Dave McAllister, Director of Developer Engineering at Solace, explored the idea of IoT at scale with Cloud Foundry.

McAllister used a particle sensor to collect data with the goal being to use a message router to move data around and build a simple set of services to mimic microservices architecture. He used VMware Cloud Foundry for the project.

As he worked on this experiment, his friends at a nearby park asked if he could use his infrastructure to track dust particles in the area. This was a perfect opportunity for building an infrastructure for IoT at scale in the field.

As McAllister worked on this project, he came across typical challenges in dealing with an IoT environment. He quickly realized that when it comes to IoT, scale really matters, especially when architecture is being built (regardless of size). He saw a device problem at the bottom and a cloud problem at the top. He needed a bridge between these two.

Another very serious challenge, when you build IoT at scale, is security. McAllister gave examples of the recent IoT hacks, including the DDoS attack against Dyn infrastructure that affected Internet service on the East Coast.

McAllister concluded that a solution to most of these problems that enables users to run IoT environment at scale is protocol. “The protocol has to be capable of sustaining disconnection in an IoT environment,” said McAllister. It’s about how the data communicates and moves in and out of IoT devices and cloud.

Watch the full video to help you understand the pros and cons of relevant protocol when it comes to IoT:

A Few of Our Favorite Cloud Foundry Apps 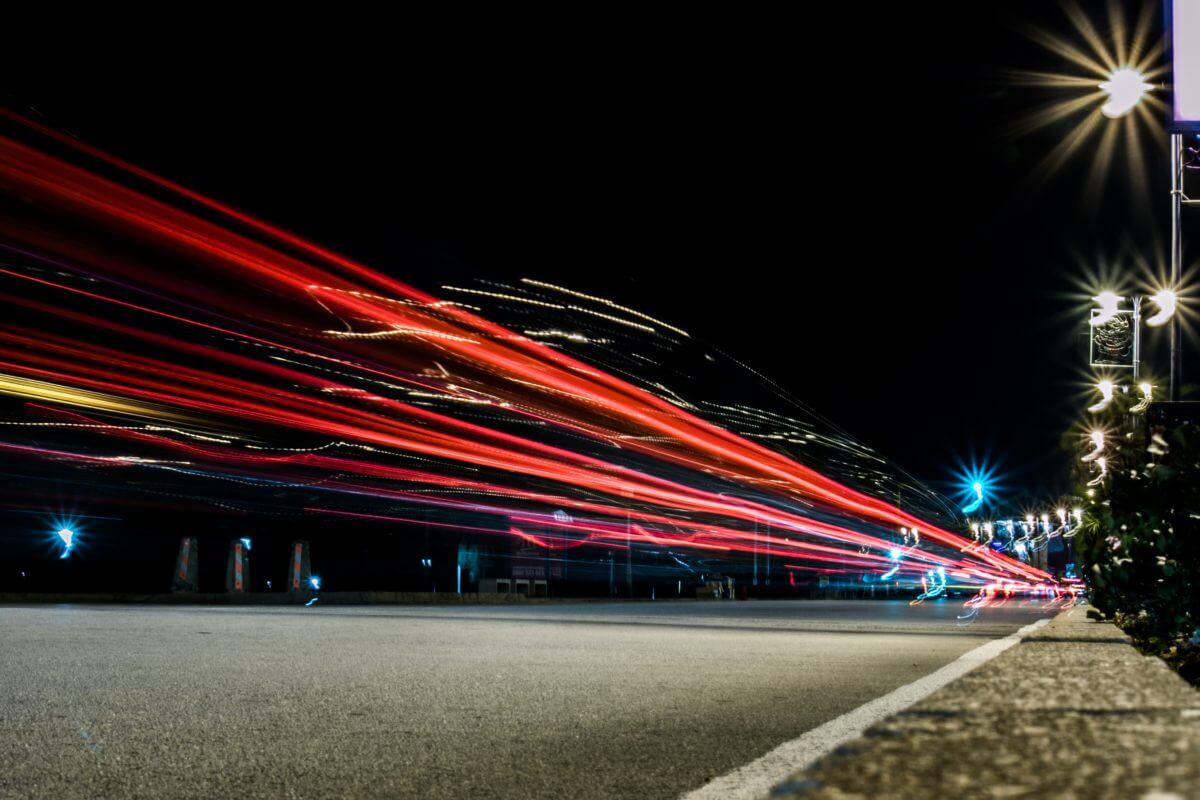