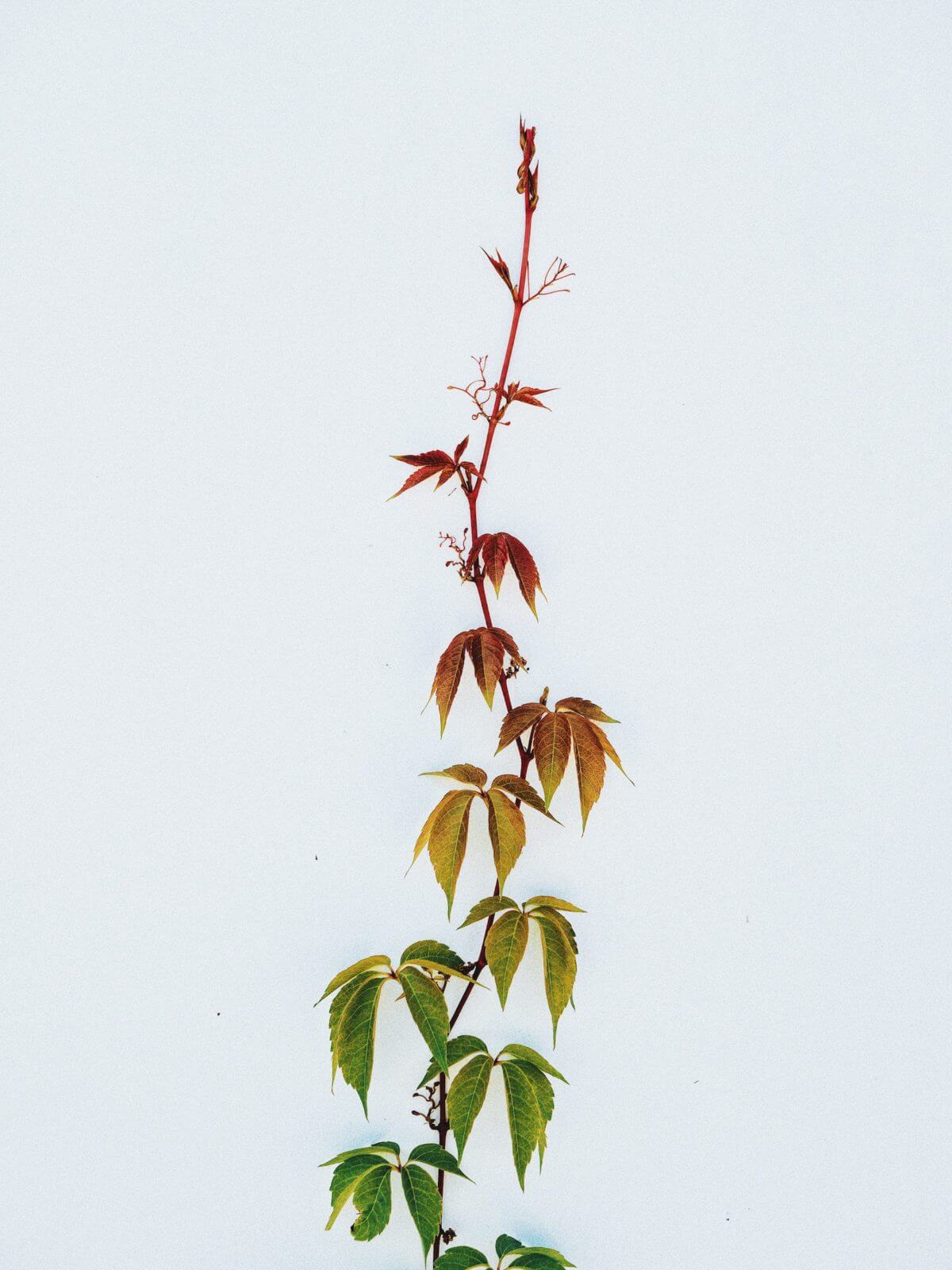 From VMware’s IPO in April to our 2018 User Report to this month’s headlines about Siemens, we’ve seen a lot of momentum within the Cloud Foundry ecosystem. I would like to take a moment to highlight some of the big news this year, and discuss the impact.

First: VMware. With its IPO in April, VMware continues to build momentum in the market. VMware’s rise, as a founding member of Cloud Foundry Foundation and original contributor of the Cloud Foundry code, has been exciting to watch, and signals the continued success of the open source community, and for companies that have built their future on Cloud Foundry.

This summer, we saw the news that Siemens would acquire Mendix, which followed the announcement of Siemen’s partnership with Alibaba Cloud. Like our CTO Chip Childers, who recently blogged about the partnership, I found this news especially interesting on the heels of another trip to Beijing. Siemens has made a strategic choice in Alibaba, the leading cloud provider in China, to build a unique Industrial IoT solution for the exploding digital growth in China, which I recently discussed on Medium. Excitingly, Cloud Foundry is part of the creation of this Industrial IoT solution. Menix runs on Cloud Foundry, as does Siemens Mindsphere. The Mendix acquisition, like the VMware IPO, really highlights the continued expansion  of the Cloud Foundry ecosystem.

Changes in the Ecosystem

Recently, GE recently announced it will sell off part of its digital assets, including Predix. While I’m not in a position to speak to the whole of what GE is going through, what interests me about this news is two-fold:

1) GE invested heavily in Predix and built an Industrial IoT platform. GE was an early mover in what is now, a fast growing industry. Industrial IoT is now a key focus of many companies around the world. To me, this says that someone will buy Predix, and either integrate it into or use it as a foundation for their IIoT portfolio.

2) Digitizing a company is hard and not every (if any) business is going to do it perfectly. I think it’s instructive for everyone to see both the smooth sailing and the rocky seas that potentially lay ahead in large-scale transformations.

We are always striving to meet the needs of our user community, which is largely comprised of companies with this open source mindset. To deliver on this, we conduct a twice annual survey of our users which we compile into a User Report—a snapshot of data collected from more than 600 developers, architects, managers, operators, CIOs and other executives. I’m proud to tell you 82 percent of users would recommend Cloud Foundry to a coworker. And the momentum of Cloud Foundry is clear: The number of user companies with more than 50 developers using Cloud Foundry rose from 20 percent to 47 percent in the last year, and companies with more than 50 applications on Cloud Foundry rose from 24 percent to 40 percent in just over six months.

How do I know Cloud Foundry has gained enduring velocity? 53 percent of user respondents have been using the technology for fewer than two years. That means more than half of users we surveyed adopted Cloud Foundry within the last couple years. We are on the upswing.

And the reasons could not be more clear: More than nine out of 10 Cloud Foundry users cite cross-platform flexibility as important, with 67 percent calling it “very important.” No wonder they’ve chosen the platform with the most interoperable, flexible, agile capabilities. It doesn’t hurt that nearly a quarter of Cloud Foundry users report saving $500K per application development cycle—17 percent of whom save more than $1 million.

The Cloud Foundry Foundation itself has seen positive growth this year. We kicked off the year with six new Silver members: Aqua Security, Bracket Computing, ITQ, RefineAI, SuperOrbital and TIBCO. In April, we were thrilled to announce our newest Gold member, Alibaba.

Membership continued to grow through the year with Silver members Twistlock and Colorful Guizhou Big Data Talent Development Ltd. and a few others I can’t even talk about publicly yet!

Finally, the growth of The Foundry since its launch at Cloud Foundry EU Summit last year has been extraordinary. This is the largest open source marketplace in existence. We designed this marketplace to be the visual connection point for our ecosystem, and it has exploded in growth. Thousands of organizations are listed on the Foundry, from ISVs to SIs to training partners and more. This is the designated location for folks just getting started on Cloud Foundry, as well as for those who want to expand their use of the platform.

Ecosystem growth in 2018 has been steady. Now that we’re solidly in the second half of the year, we’ll likely see more big moves before 2018 is out. Look for another roundup when the headlines hit! 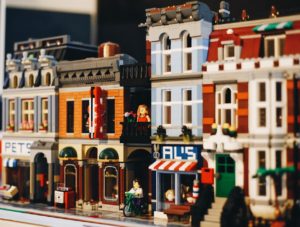 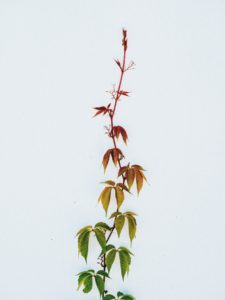