The first quarter of 2020 was a busy time for the Cloud Foundry project teams, with some major updates. In this release roll-up, we bring you notable changes and a semi-comprehensive round-up of release info from January through March. Please note that a ton of major releases came out in April, not covered here —  Stay tuned for the Q2 release!  As always, please do not hesitate to email us if you have any questions or feedback.

Chris is the Technical Operations Manager at Cloud Foundry Foundation with a background in software engineering and project management.
SEE ALL ARTICLES 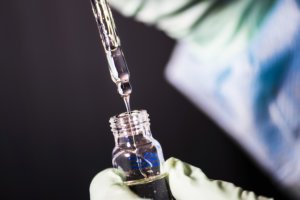