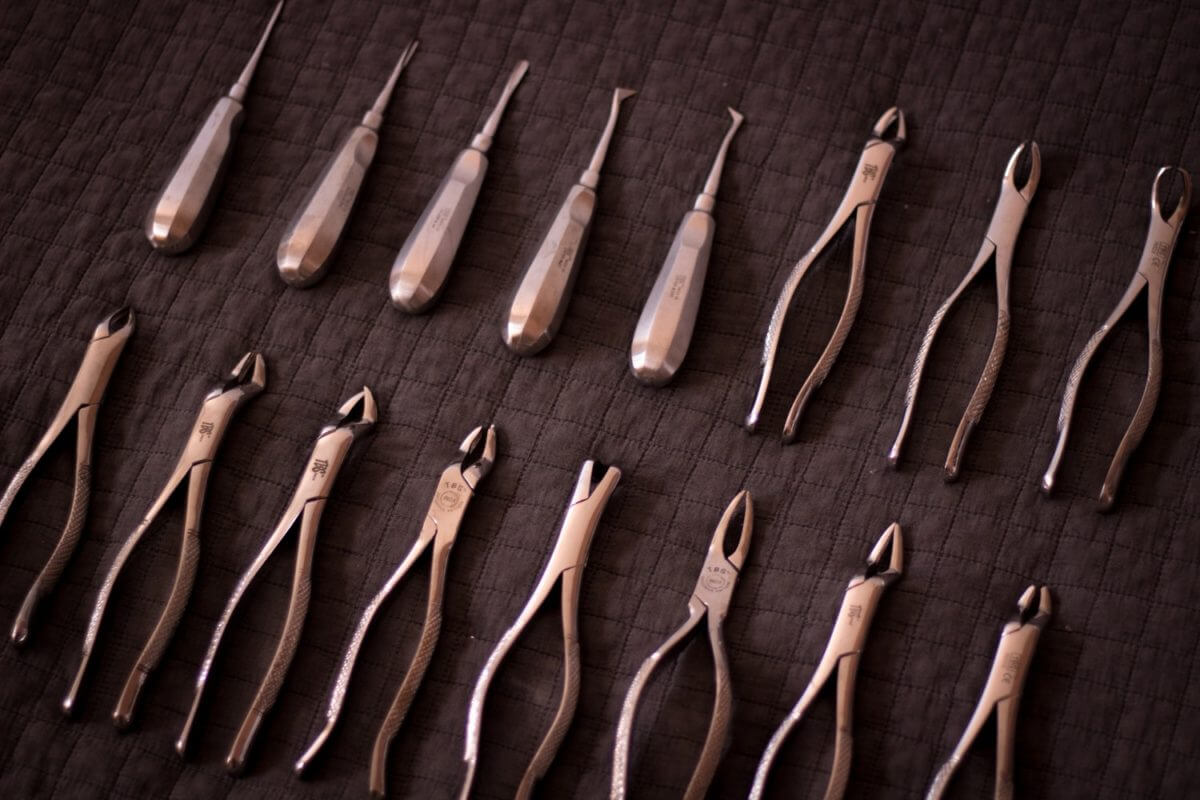 While it’s quite easy to deploy Cloud Foundry using BOSH, said Ang, there are many hurdles users come across even before they reach the point of using BOSH. One needs an underlying infrastructure somewhere to run all of this. A YAML file can be used to tell BOSH about this infrastructure, but it’s a lot of work that a user shouldn’t have to deal with to deploy Cloud Foundry.

To simplify this process, the Cloud Foundry team has been working on a set of tools that streamlines and simplifies the set-up for Cloud Foundry. These tools include BOSH 2.0, CF-Deployment and BOSH boot loader (BBL), which help set up the underlying infrastructure necessary to deploy Cloud Foundry.

The duo then took a deep dive into explaining the features, capabilities and benefits of these tools. They also shared the plans they have for the future — the most notable being support for Microsoft Azure, in addition to AWS and Google Compute Engine.

The team is also working on creating a BBL-Lite so users don’t have to spin up 30 VMs in order to get Cloud Foundry up and running; BBL-Lite would create containers on the VMs rather than creating VMS in IS. The team is also working on a migration path for CF-released to CF deployment. They stressed that CF deployment is extremely secure and on the bleeding edge to get the latest and greatest features that are needed.