Cloud Foundry’s next generation runtime, Diego, is production ready and has been running production workloads since October 2015.  Work to increase its scalability substantially past that of the DEAs is nearing completion.  After this work completes we will be phasing out support for the DEA, Warden, HM9k, DEA Logging Agent, and Collector components.  In this document, “DEAs” will be used to stand for all these components.

Though the specific date is subject to change, we expect Diego to meet its scaling targets of 250,000 containers spanning 1000 Cells during Q3 of 2016.  This is being accomplished primarily by transitioning Diego from etcd to a relational database (Cloud Foundry’s HA MySQL database by default, though postgres is also supported).

All users of CF should be working on transition plans to move off of the DEAs and onto Diego.  In particular, environments running fewer than ~O(10k) containers today have no reason to remain on the legacy DEA runtime.  Detailed migration instructions can be found on Diego’s GitHub page and the Diego team is available to answer questions on the #diego CF slack channel.

Once the scaling work completes, Diego will have reached the 1.0 release marker, and the DEAs will be considered deprecated.

All Cloud Foundry Certified PaaS vendors should be aware that the 2017 certification requirements will not allow for the use of the DEAs. 2017 certifications will only be granted to offerings using the Diego runtime.

After the Diego 1.0 release marker is reached, Foundation project teams will continue to maintain the DEAs for a period of 6 months from when Diego 1.0 is made available, which will mean completely phasing out the DEAs by the end of Q1 2017. Maintaining the DEAs means that they will only be updated in response to vulnerability discoveries and major bugs. No new features will be introduced in the DEAs during this period.

Phasing the DEAs out will entail: 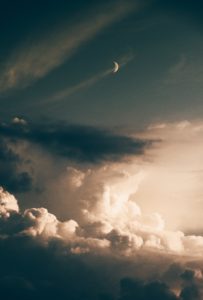 Video: The Future of Cloud-native Apps & the Java Ecosystem

High Level Features of the UAA 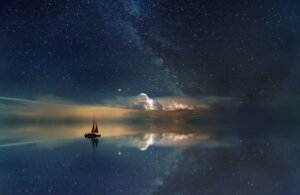