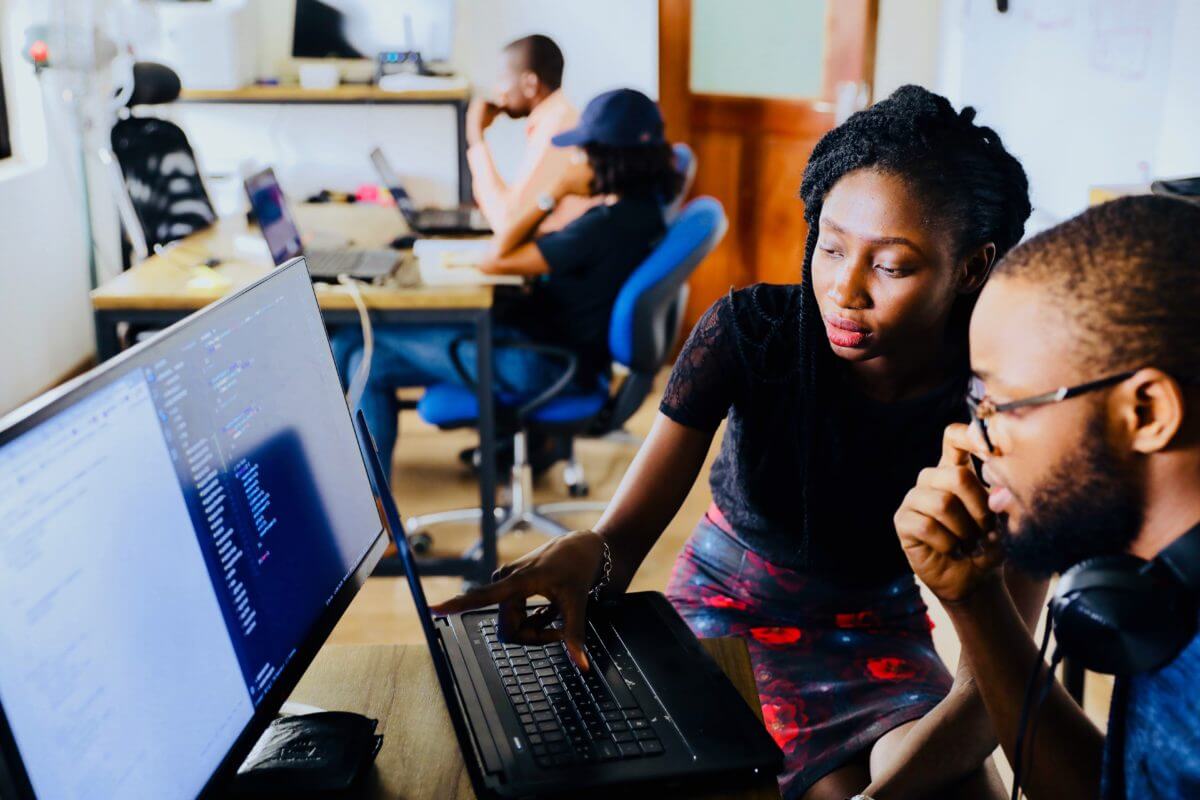 One of the greatest virtues of Cloud Foundry is its ability to extend the platform and add features and capabilities without touching the core. There is a growing community of users who are creating extensions for Cloud Foundry since its inception.

The Cloud Foundry community is now working on making the processes of proposing and accepting extensions extremely easy and more democratic. CF-Extensions is the Project Management Council (PMC) for Cloud Foundry to manage these extensions.

CF-Extensions is a community-driven project, which will grow as more extensions are submitted. The best thing about the project is its flexibility. If you have a project ready to go into production, you can propose it and get it approved within one or two weeks. On the other hand, if you have a great idea and you want to solicit ideas without committing to code for the next 2-3 months, CF-Extensions offers both possibilities.

“You can choose how fast or slow you want to go,” said Dr. Max.

The process of proposing a project and getting it accepted is fairly easy. Anyone can submit a project, using a simplified template. Once the project is accepted for consideration, it is reviewed publicly. Then each member of the CF-Extensions PMC votes on the proposal; if the proposal is accepted, it becomes the official incubated project. Once it passes the incubation stage, it can be submitted to become an official extension.

However, to ensure sustainability and health of the project, the PMC does consider some factors. It’s important the project is backed by a team of developers and not just one person. CF-Extensions is not a place to dump code; it’s a nurturing ground to foster promising projects. The PMC also ensures there is no duplication of projects.  There are many cases in CF-Extensions where a project was proposed by employees of one company but received support from other companies.

CF-Extensions is another excellent example of open source DNA at Cloud Foundry that enables collaboration among people that come from different organizations.

You can watch the complete talk by Dr. Max at YouTube: 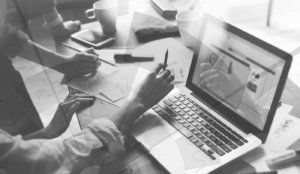 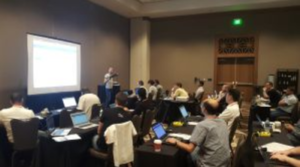