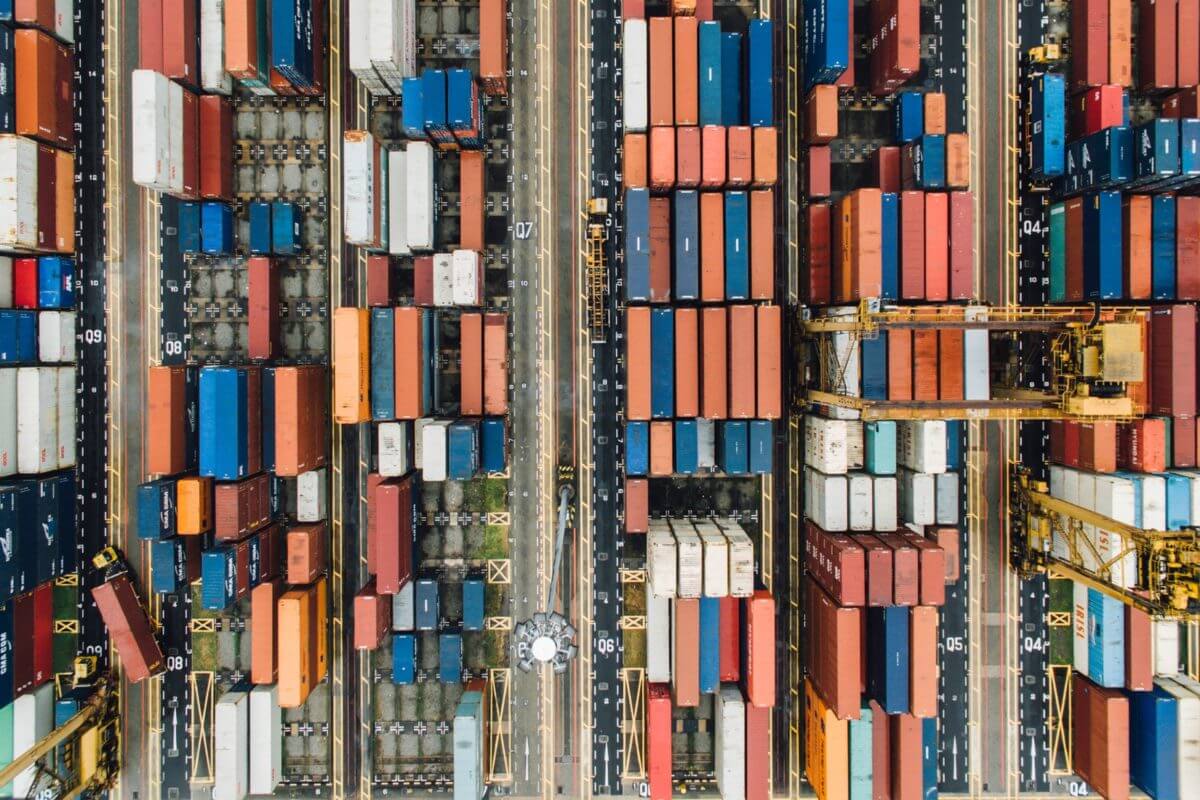 If you’re a developer using the Windows platform, you’ll definitely want to watch this talk on what the Garden Windows team has been doing to bring Windows Server Containers to Cloud Foundry.

The team wanted to improve the experience for app developers and the Cloud Foundry Component team. Their primary goal is to create a first class .NET experience on Cloud Foundry — the same experience Java developers get on the Linux stack. However, due to the different architecture of Windows and Linux, the team faced unique challenges, which they describe in detail.

Horan and Bhatia shared plans for the Windows Server 2016 Stack, including complete file system isolation and container rootfs that simplifies BOSH stemcell. They also showed a demo of apps running on the Windows 2016 stack, and shared the roadmap for GrootFS/OCi, Concourse work and Nano Server.

Watch the video to learn about the release cycle and planned improvements. 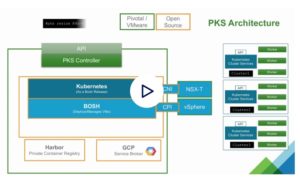 Why Swisscom is Evaluating Containers-as-a-Service with CFCR, PKS and Kubernetes