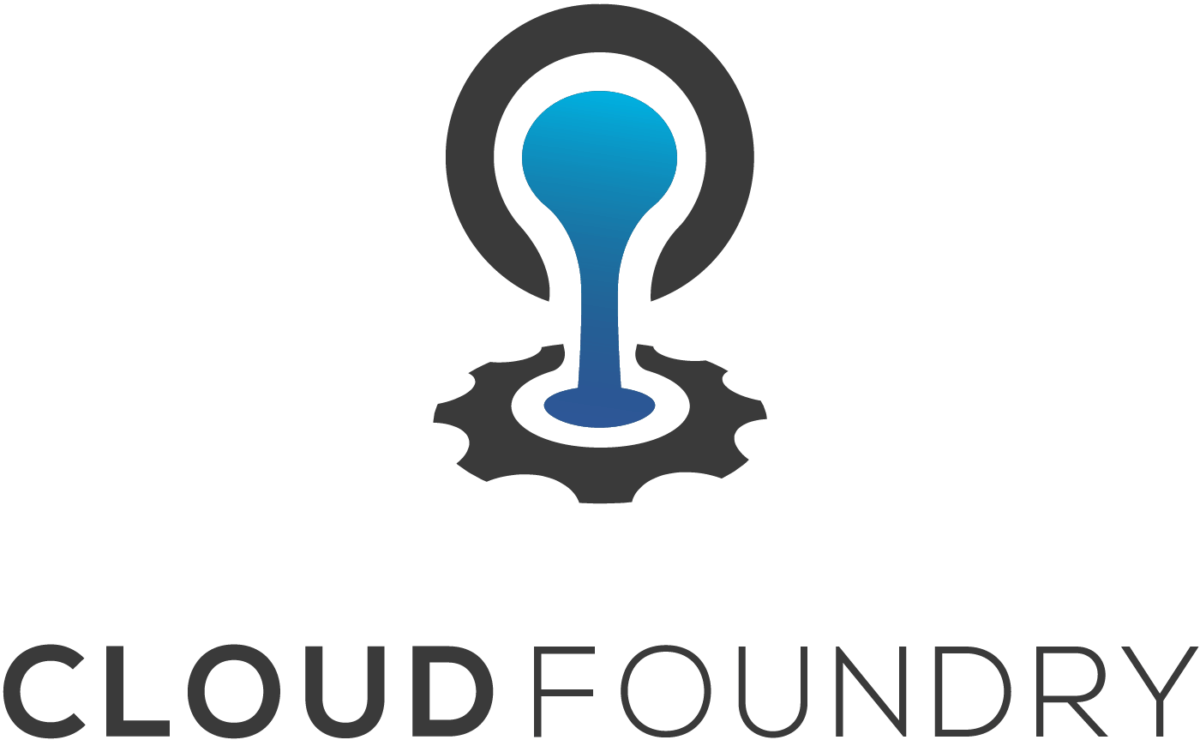 The CLI team has some exciting new updates to share with the community!

Any objections should be sent to me or raised in the next Application Runtime PMC bi-weekly meeting.

This Cloud Foundry CLI feature includes two new commands, share-service and unshare-service, to enable you to share service instances between spaces in the same or different orgs. Additional details here.

We welcome your feedback on the new implementation!

To help you track where a service instance is shared to or from, we refactored and updated the service command.

We’ve updated the bind-service command by adding an optional binding-name flag that allows you to assign a name to that binding. This feature provides app developers control and context on the app-service binding when they may not have control over other related names, such as the app or service instance. Thanks to the CAPI team for providing this feature through PR #1309. We’ve also updated the service command so you can view binding names, if any, for a specific service.

It is now possible to authenticate with only a client ID and a secret using the auth command with a new –client-credentials flag. Before this release, users could only log in as a user (i.e. username & password with either default client id, or custom client id & secret). That meant “fake” users needed to be prepared for CI environments and scripts (“tiles” self-registration).

Now you can push an app without staging it. The push command now has an optional –droplet flag that allows you to specify a path to a tgz file with a pre-staged app. This allows you to have more granular control over which droplet is being used. For example, you can put the exact version of the app from staging on production and get the results you expect.

Other Fixes and Enhancements

Going forward, we ask that every plugin name matches its command name so it can be installed and uninstalled with the same name. 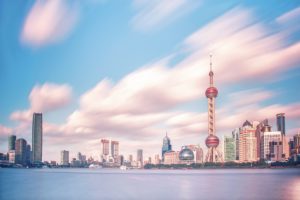 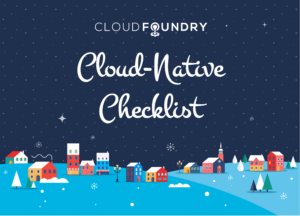