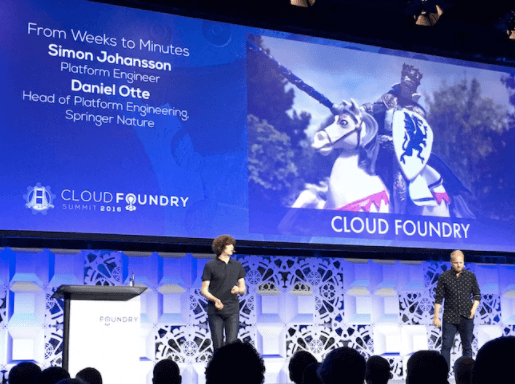 Goin’ Up in the Cloud on a Tuesday

Who can believe it’s Wednesday already? Today is the last official day of Cloud Foundry Summit — and tomorrow is our highly anticipated BOSH Training Day!

Tuesday was bookended by a panoply of keynote topics–from overhauling outmoded software in the enterprise to the gravitational-wave sound of two black holes colliding 1.3 billion years ago (no big deal!). 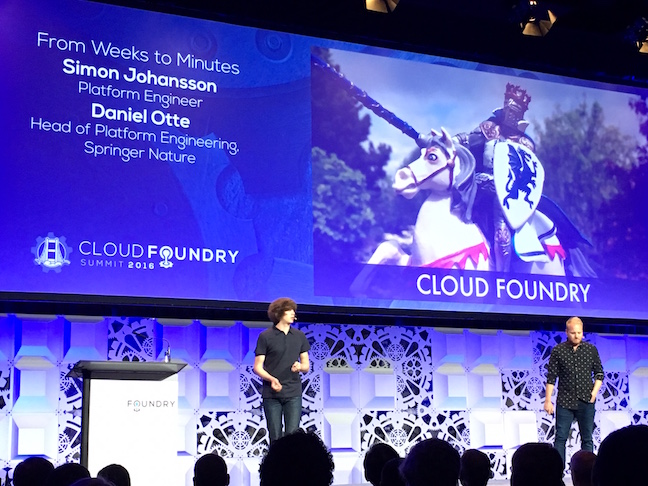 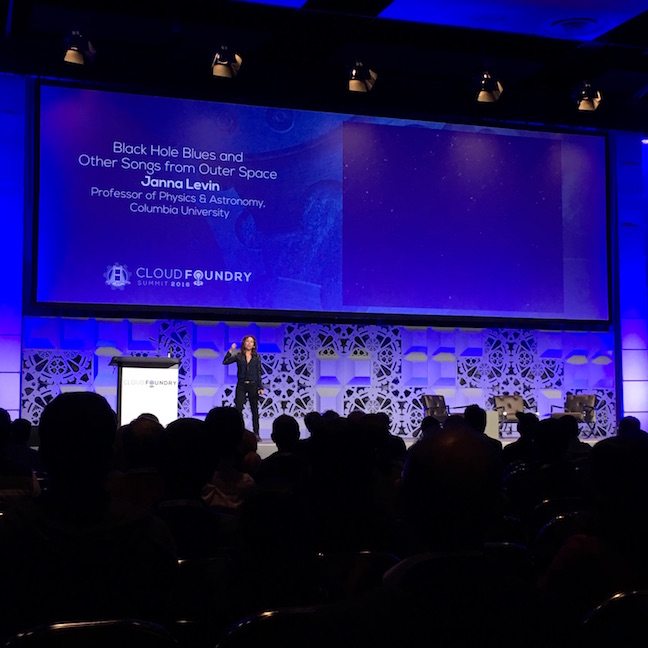 Festivities continued well into the evening with a VIP event on the Hyatt patio and a lavish dinner hosted by EMC at Trusca.

Check in tomorrow for a snapshot of Tuesday’s events!

Also be sure to tune into our Live video stream all week. 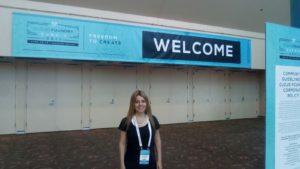 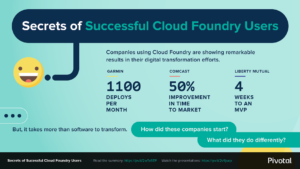 How to Spend Thursday at Cloud Foundry Summit