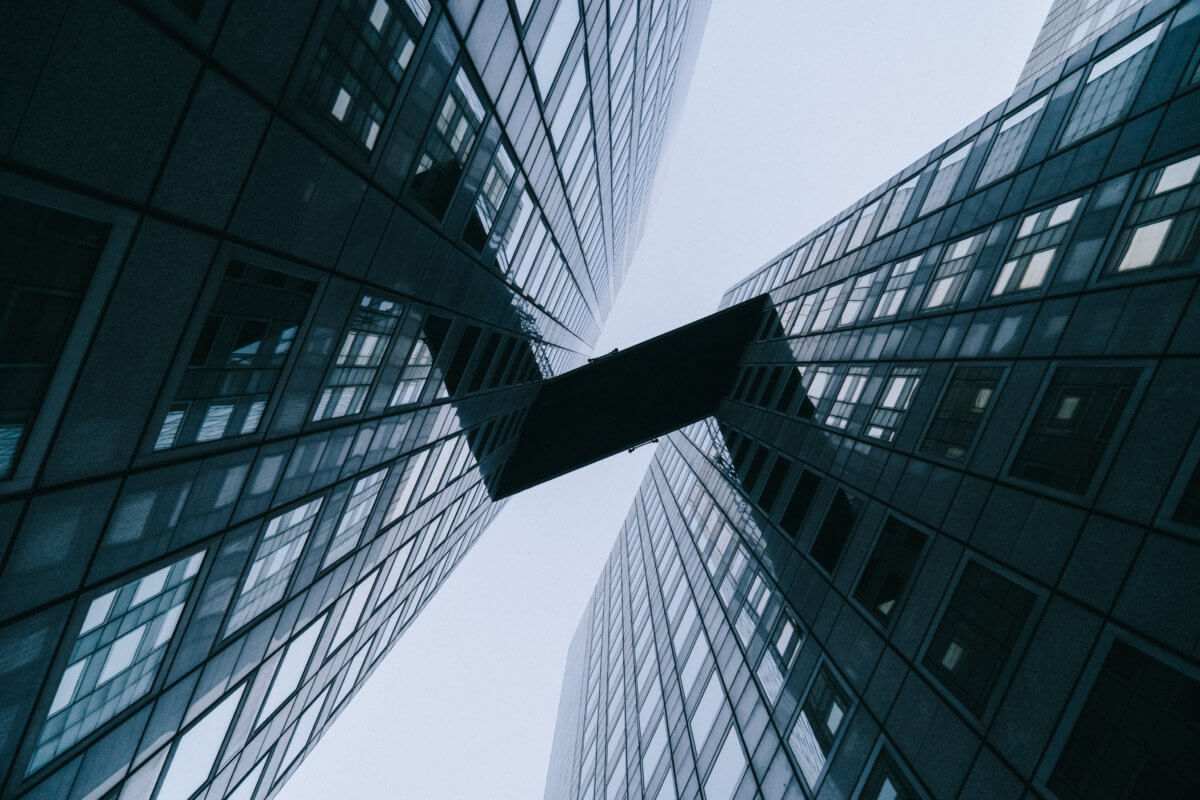 How to Connect VS Code to Cloud Foundry Application Runtime

To be honest, I was considering for a long time whether I should write this post. I’m sure this topic might be helpful to many Cloud Foundry developers, but it could also tempt them to do very bad things. Then I thought of my favorite Spiderman quote and decided to write this post.

So, what are we even talking about? When I was coding cloud-native apps or preparing demos, I often noticed that I cannot test everything on my local machine. For example, I often use components which interact with backing services or other cloud apps. It’s not always easy to test  and develop these components locally under realistic conditions, as the local environment behaves differently.

There have been different efforts by several community members to close the gap between the local and Cloud Foundry runtime environment. My colleague Maximilian Streifeneder wrote a great blog post about connecting a local debugger client to a running app in Cloud Foundry. This is the first step in identifying the differences of both runtimes. And Victor Ionescu put the cherry on top of that idea and created an entire Docker Compose landscape to emulate the behavior of the cloud runtime anywhere.

In this post, we won’t simulate the cloud environment, but control the running app directly: We will connect a local editor to the deployed cloud app! This allows us to read and update the application code live in the cloud. Small modifications and tests can then be done without the tedious process of packaging and updating the application with all its microservices. You probably understand now why this can cause severe damage when used in production. Please read the following statements aloud to take this in:

Updating the configuration of a running approuter

I’m currently working on a small application for SAP’s TechEd 2019 which will combine the Cloud Application Programming Model with Azure cloud services. For this, I’m writing an application that contains a reverse proxy app. To be honest, errors related to the routing configuration files happen quite often to me. In the planned app, this file looks fairly simple and only contains a couple of lines of code. However, I often (really often) manage to get a small error in there. Sometimes I have a typo in the property name; sometimes I choose an invalid value. No matter what the error is, it typically takes about five seconds to fix the issue and another five minutes until the app is pushed, staged and started. 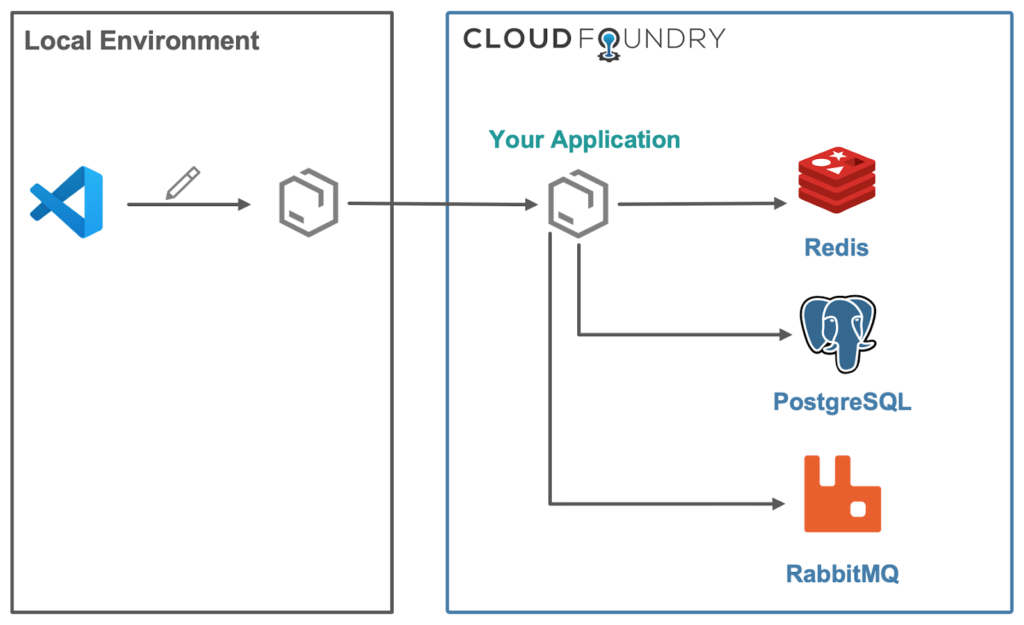 The normal approach: Editing the files locally and deploying them to Cloud Foundry

Let’s have a look at how we can change the configuration files while the application is already running. Btw: This approach also works for any other file modification and can be used for UI as well as backend services.

To do this, we will use the VS Code remote development extension which is still in Preview mode. The plugin will connect to the application container via SSH. For this connection, we will leverage the one-time password feature of the Cloud Foundry CLI. I consider this approach cutting edge, so please be prepared for some “speed bumps” along the road. 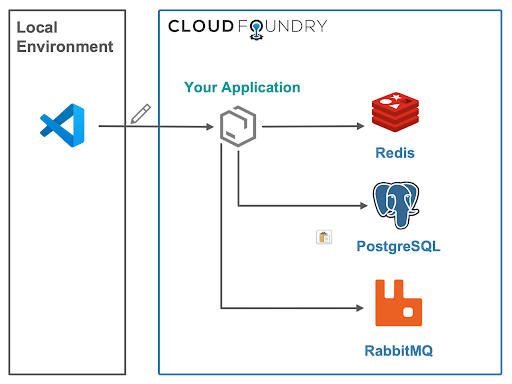 The dangerous approach: Editing the files directly on Cloud Foundry

For this hands-on approach, you need a couple of things. Obviously, access to a Cloud Foundry space, with enabled ssh, is mandatory (you can get a free one at SAP Cloud Platform). Furthermore, you need to have the Cloud Foundry CLI and Microsoft’s VS Code installed. And last but not least, you need the application you want to modify.

For testing purposes, you could use this sample application and add the following snippet after line 24. This will create a broken HTTP endpoint (it will break because the generated random number is not a valid HTTP status code).

Now that all tools are installed, it’s time to get our hands dirty:

Nodemon will restart your app automatically.

This experiment worked quite nicely for my use case of testing rapid changes of configuration files and application descriptors. There are a couple of things that should be in the back of your mind when you consider using this for your own work:

This post was originally posted on the SAP Community and has been modified from its original form. 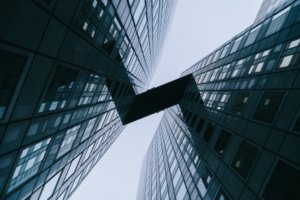 How to Connect VS Code to Cloud Foundry Application Runtime

How Cloud Foundry Works When a New Application is Deployed