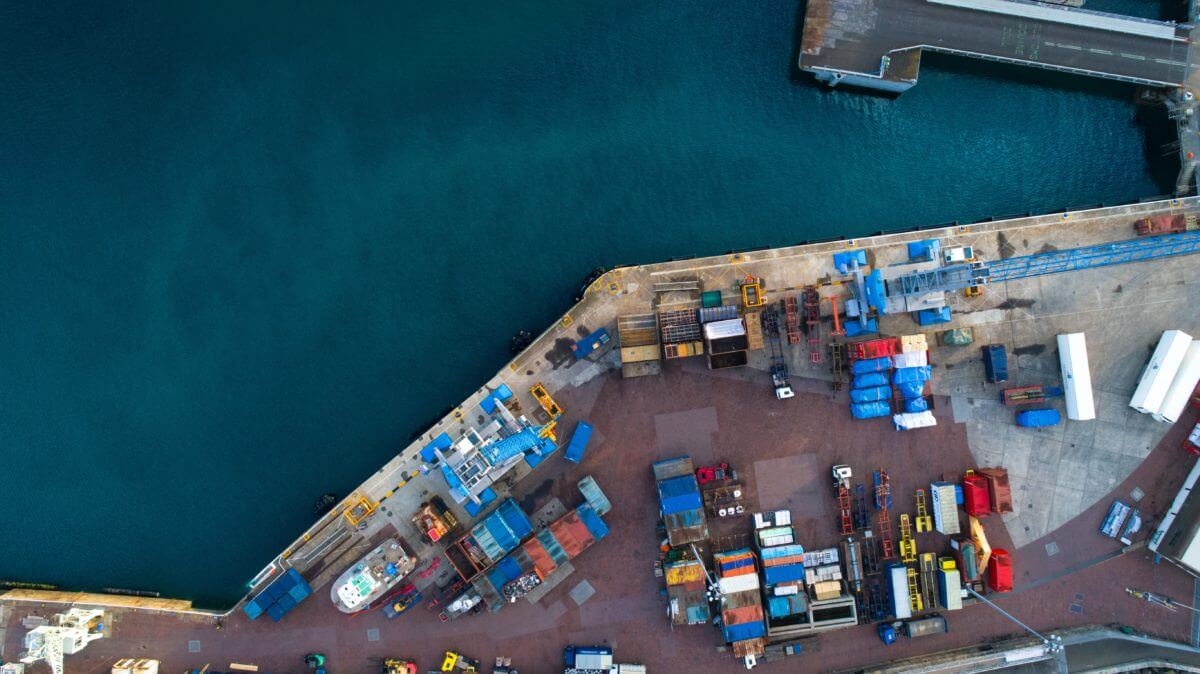 The Cloud Foundry Container Networking team recently released cf-networking-release 2.0.0 and silk-release 2.0.0.  These releases do not contain major new features; however, they do include breaking changes with respect to the way Cloud Foundry container networking system is packaged, versioned, and deployed.

The biggest change is that the Silk container networking fabric, which may be swapped out for other CNI-compatible network integrations, is now provided in a dedicated BOSH release.

This split leaves  cf-networking-release with only “core” components (Network Policy API and CNI compatibility layer) that serve as extension points for network integrations.  The split is intended to simplify the development and deployment of third-party network integrations in Cloud Foundry Application Runtime.

Where can I find more info?

How can I try it out?

These new releases will be included by default in cf-deployment 2.0. Until then, you can use the opsfile cf-deployment/operations/experimental/use-cf-networking-2.yml

We have also duplicated and fixed other affected opsfiles, and suffixed them with ‘with-networking-2.yml’.

This post was co-authored by Amelia Downs and Gabe Rosenhouse. 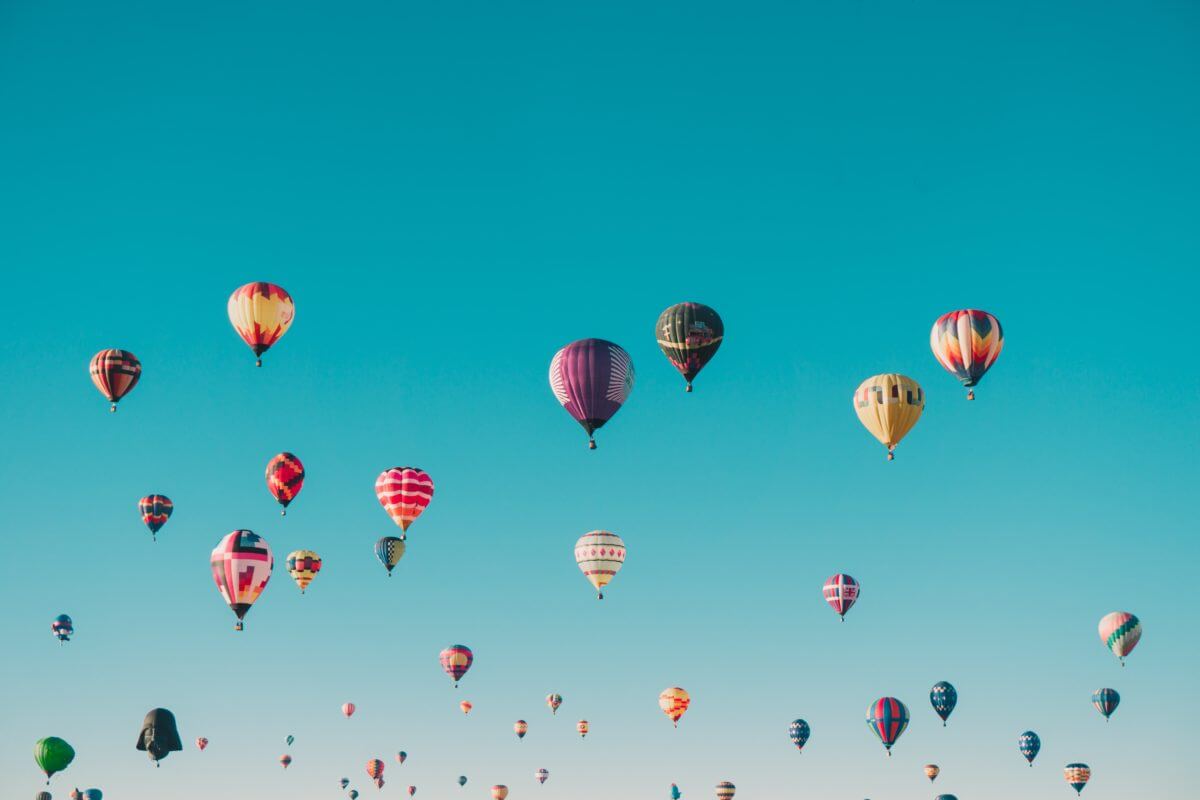