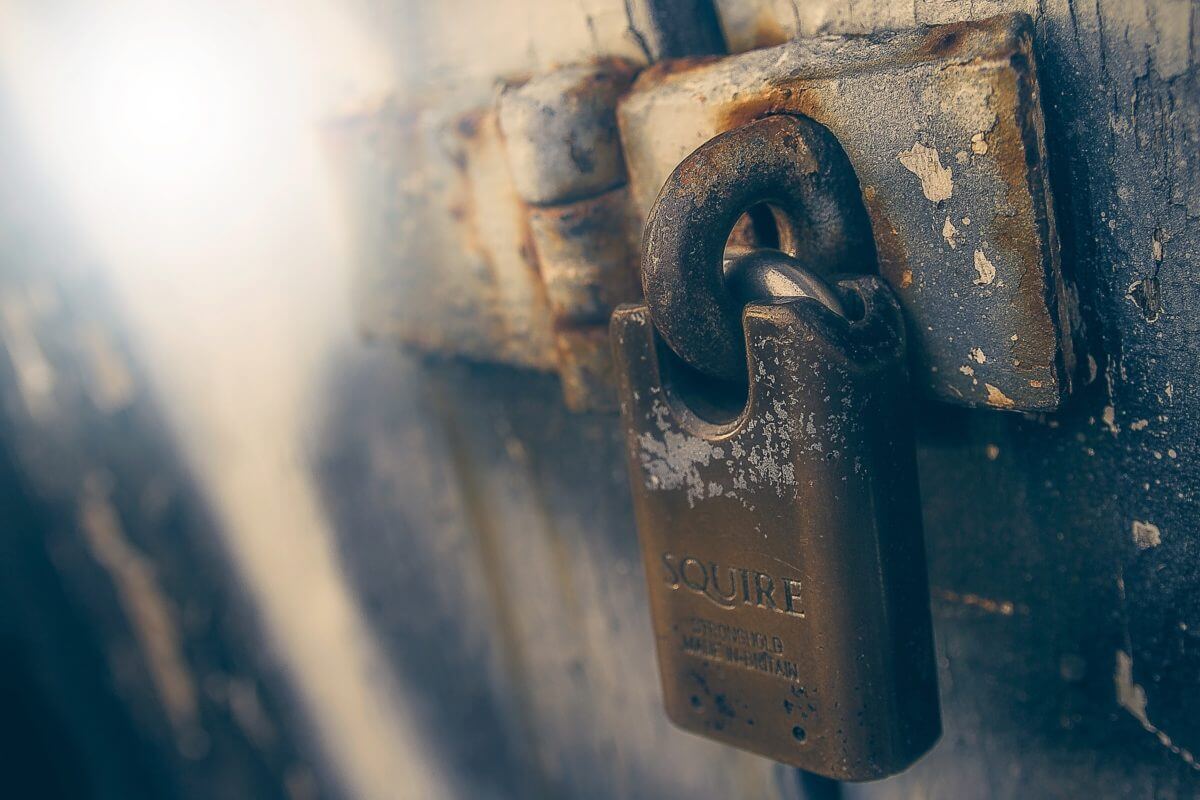 As BOSH evolves, grows and improves, it allows you to focus on making your deployments more secure. Find out more about this process in this talk from Saman Alvi and Dale Wick of VMware.

Users face certain pain points with existing deployments, such as storing ssh key certificates and passwords in plaintext when creating a manifest for deployment. This can become a problem if shared in GitHub or a BOSH Slack channel, as it’s sensitive information.

People may also use a default password for jobs then use the same certificates across deployments for different jobs. As a result, weak passwords and reusing certificates are both sizable problems.

Another known problem is managing manifests across environments, which could become complicated and frustrating. Eventually, you have to manually rotate your credentials. This is a difficult and error-prone process that increases the chance of acquiring more bugs.

The fundamental issue here is lack of separation between credentials and deployments. But once you know the problem, you can solve it. That’s exactly what the Cloud Foundry team at VMware is doing.

The team has implemented a ‘config server API’ in BOSH that communicates with the config server, to solve the aforementioned problems and more. This new feature uses variables. It is available in the latest BOSH release, and needs the new BOSH CLI to work. 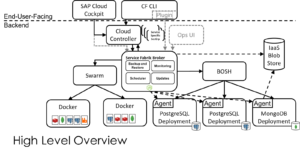 Getting Started with Service Fabrik 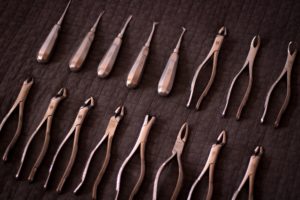