Summit Talk: What Happened When We Deployed 7000 Cloud Foundry Foundations?

This post is about the forthcoming talk “What We Learned From Deploying 7000 Cloud Foundry Foundations Per Month” being given by Rowan Jacobs at Cloud Foundry NA Summit on Thursday, June 25th in the Contributor track. Register for Summit here.

The theme of this year’s Cloud Foundry Summit is “Simplifying the Developer Experience.”

I was introduced to Cloud Foundry as a user in 2015, and it radically simplified my experience in deploying and monitoring apps. I loved it so much that I became a Cloud Foundry developer. It turns out that developing Cloud Foundry is really complicated!

In order to test a new version of a Cloud Foundry component, we have to deploy a foundation, and even with open source tools like bosh-bootloader and cf-deployment, that’s easier said than done, as I’m sure any Cloud Foundry operator can attest to. So how do we simplify our own developer experience, as Cloud Foundry contributors?

At VMware, the CF Toolsmiths team provides pre-made CF environments for VMware and open source Cloud Foundry component teams, such as the CAPI, CF-for-BOSH networking, and Loggregator teams. We deploy as many as 7000 environments a month.

You’ll have to watch my talk to get the answer, which involves a big Rails app, two on-prem CF foundations, and a whole lot of Concourse pipelines. 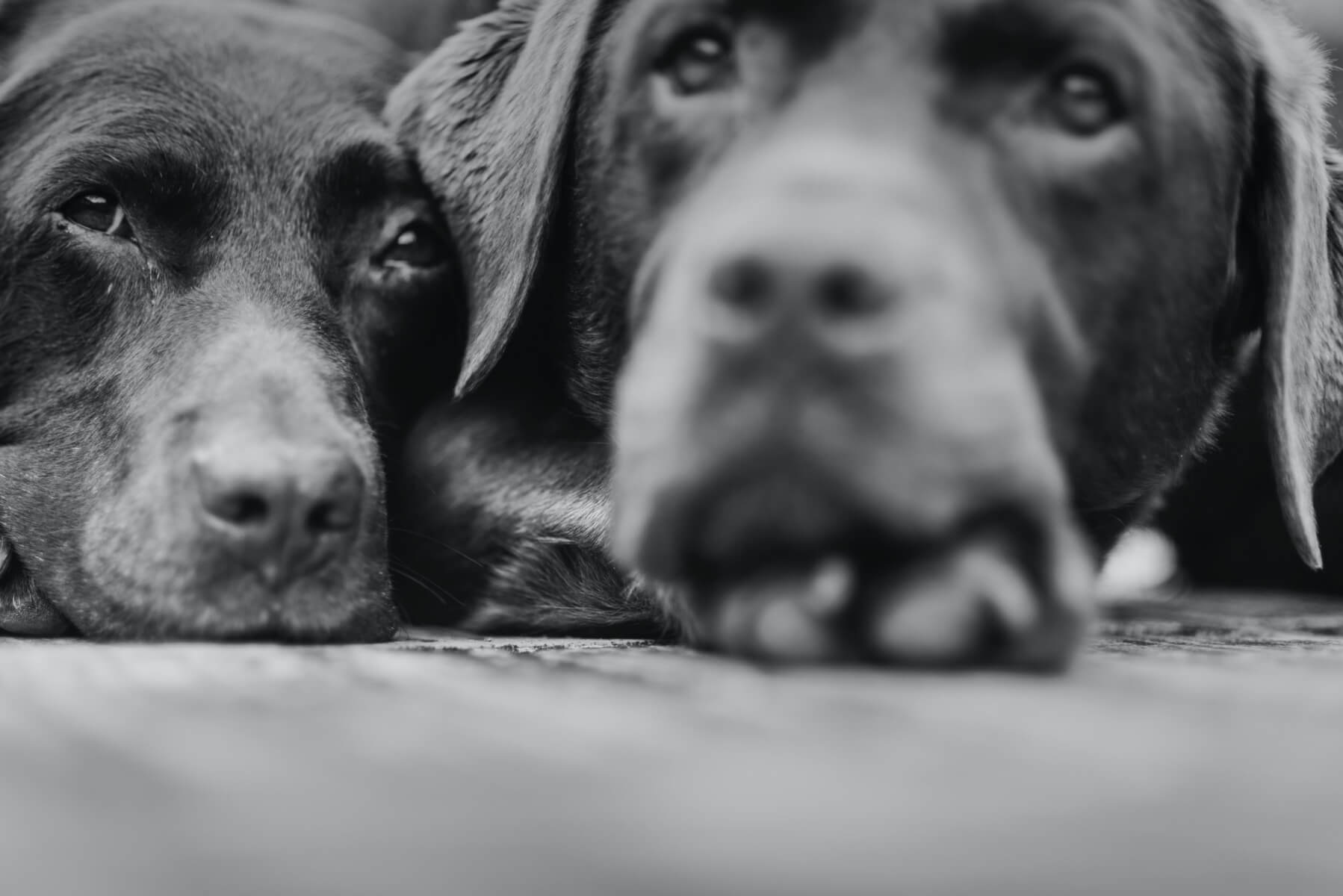 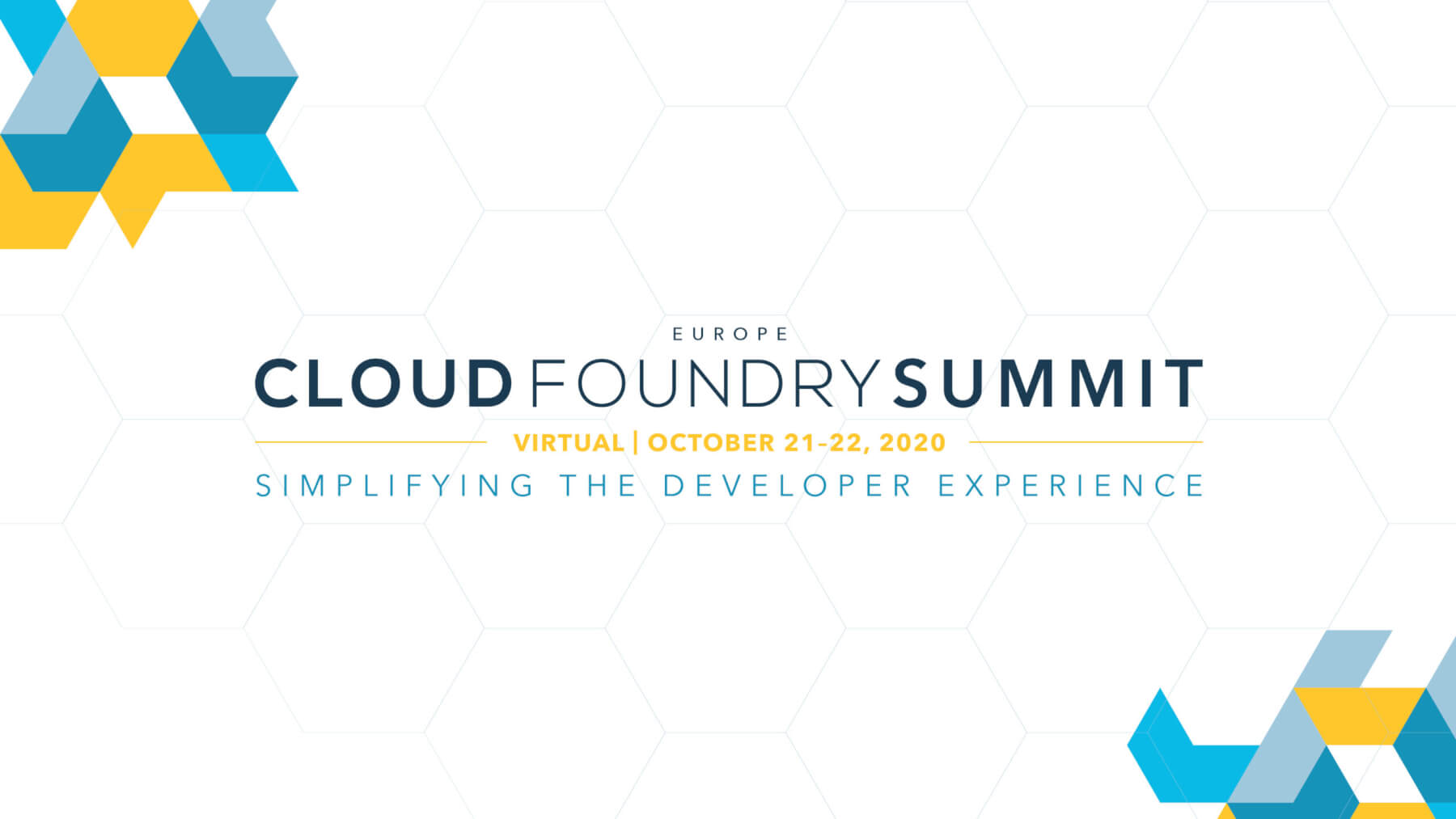 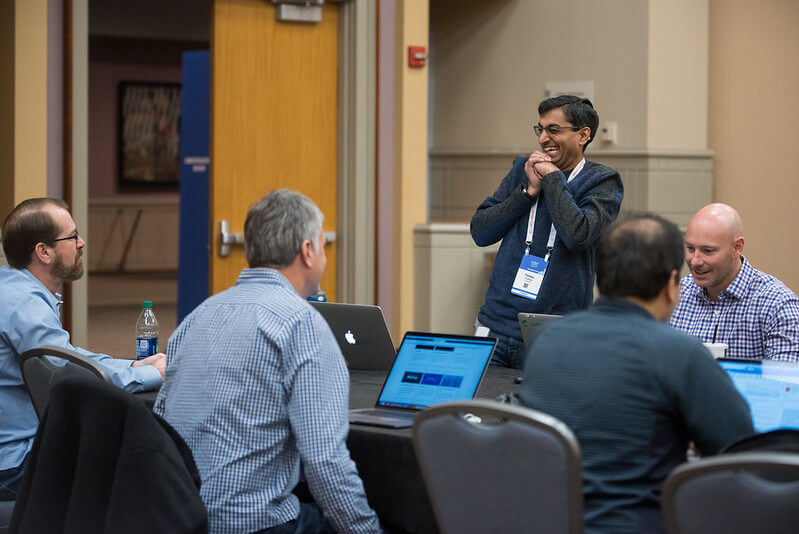