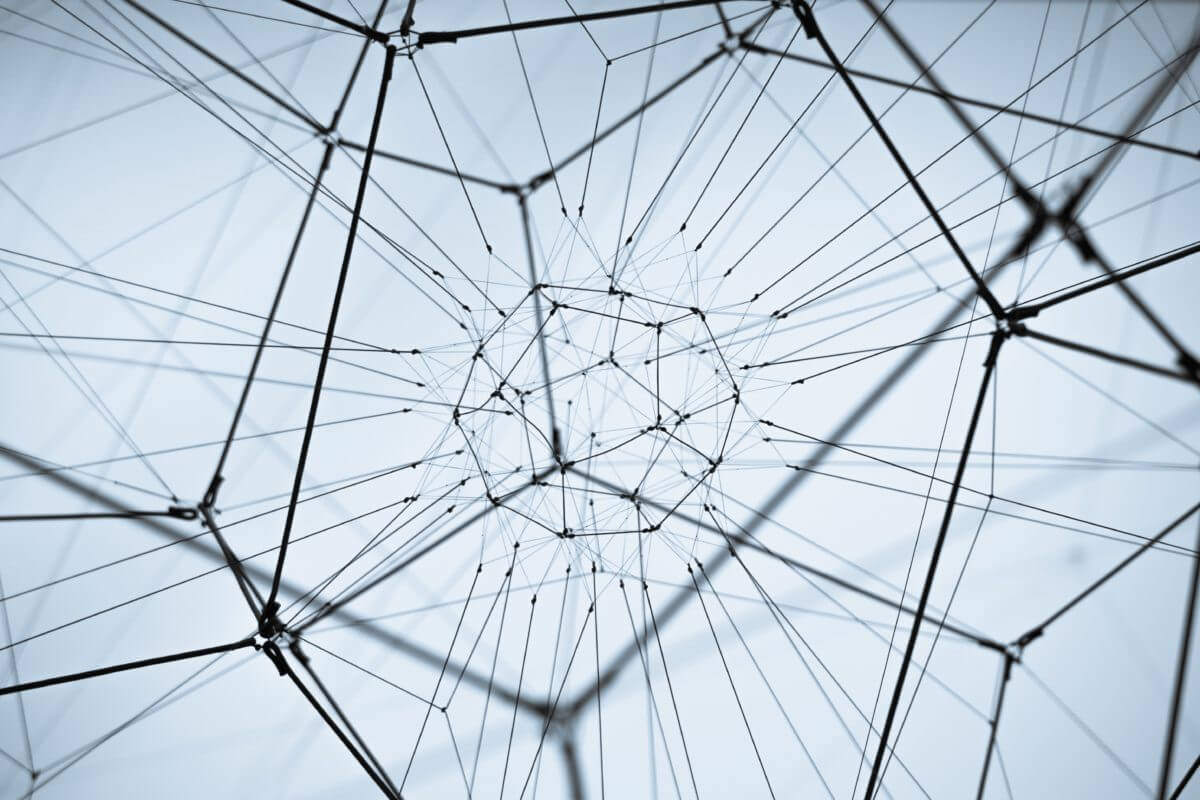 Video: CF Networking: All Your Packets are Belong to Us

If you are concerned about public routes to your backend apps, or you can’t figure out which application is hammering your production database, check out this talk from the CF Networking team at VMware. At Cloud Foundry Summit in Basel, software engineer Angela Chin and product manager Usha Ramachandran shared some of the challenges networking admins go through and how Cloud Foundry teams are solving those problems through a brand new container networking stack.

The latest release of CF Networking (v 1.0) solves some of those challenges, as the main focus has been around connectivity. The ideal solution is to give every containers their own so they can be identified on a container network. Container Network Interface (CNI) came in handy to achieve this goal, which allowed them to offer a complete solution. In addition, it also created opportunities for more advanced SDN integration into Cloud Foundry.

Another piece that developers added to CF Networking was Silk CNI Plugin, which was built for Cloud Foundry. In addition to offering the operational guarantees that users expect, it also allowed developers to integrate third party plugins like NSX, ACI or Calco, etc. From a policy perspective, it allowed users to have app level policies to start container communication between two applications.

Learn more by watching the video!