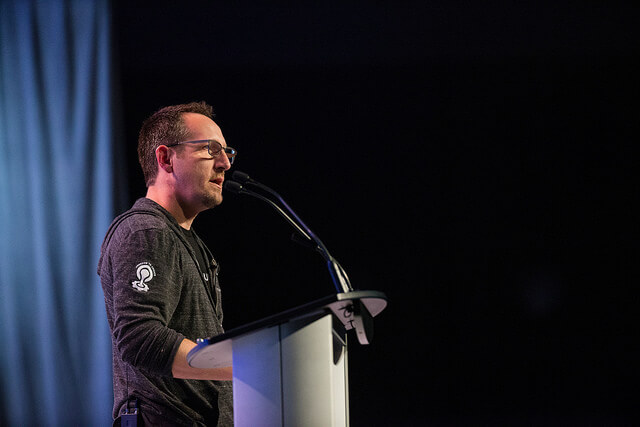 If you missed CTO Chip Childers’ keynote address at Silicon Valley Summit, now’s the time to watch his talk and learn about the ecosystem of projects within Cloud Foundry.

Chip highlights the four core components critical for the enterprise readiness of a project, and expanded on each within the context of Cloud Foundry:

He discussed the many projects within the Cloud Foundry ecosystem that help users with enterprise readiness before diving into a user story: Cloud.gov, a federal government initiative, relies on Cloud Foundry as its chosen platform. As government agencies find ways to learn and support modern open source technologies, many have chosen Cloud Foundry.

“It’s an amazing example of governments finding a way to be participants in the open source world but also build up the possibility of better sustained engagement,” said Chip.

Chip also touched on the huge gap between supply and demand of talented developers, as cited in the Foundation’s 2016 Developer Report. Cloud Foundry is working hard to solve that problem with its Certified Developer (CFCD) program and training. Chip emphasized the importance of certification and how it moves the entire ecosystem forward, release by release.

Microsoft recently joined the Cloud Foundry Foundation, and Chip praised the company for creating technologies like BOSH on Windows to create an even playing field for Windows and Linux. “The Microsoft technology stack is incredibly important to true enterprise adoption,” he said.

Talking about innovation, he mentioned many interesting projects that are trying to solve different problems, including cf-push local, UniK, a unikernel project by Dell-EMC, UAA, Open Broker API and much more.

Learn all the ways that Cloud Foundry continues to be a well-rounded project, embraces innovation and works with organizations as diverse as Google, Microsoft and the federal government. Watch the video: 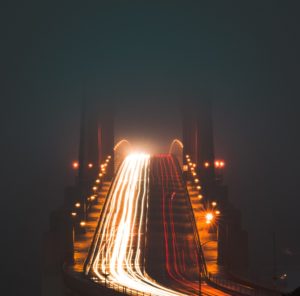 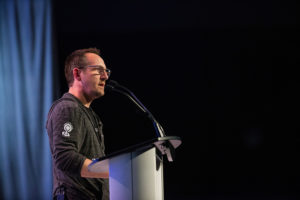