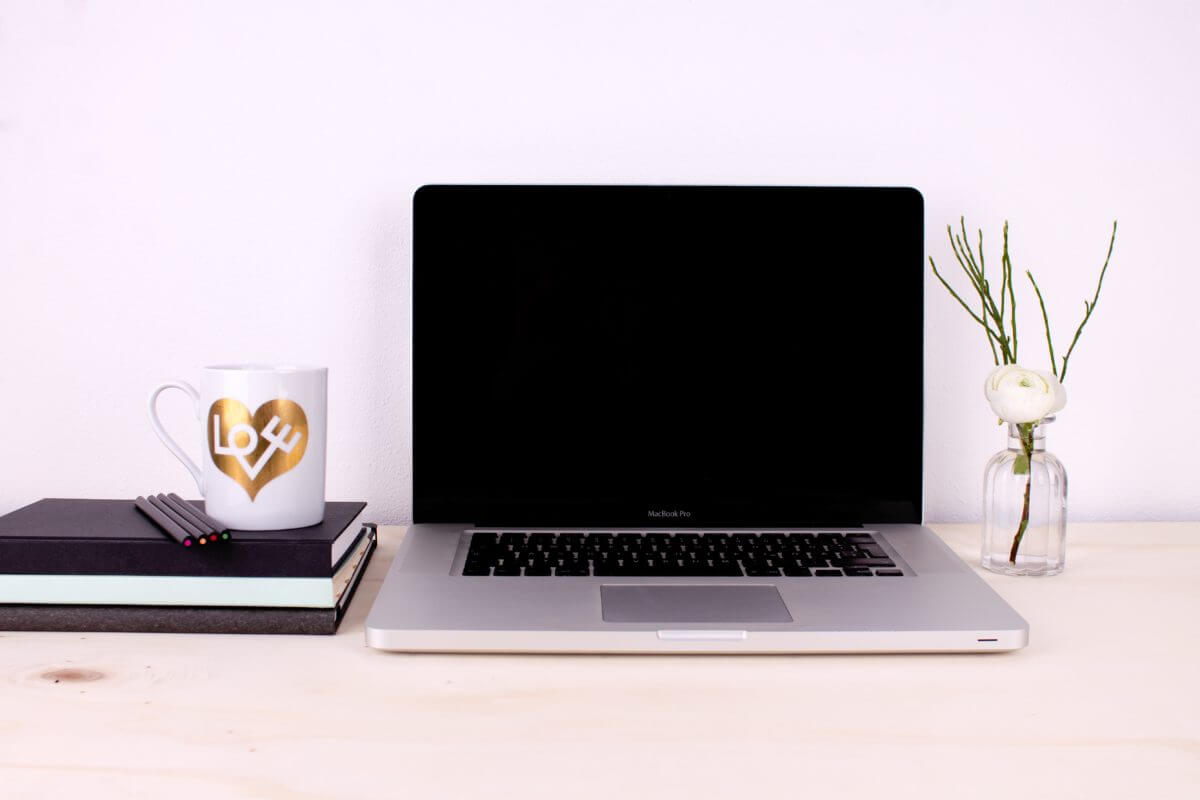 “Cloud Foundry allows us to focus on value-added tasks like solving coding challenges and delivering value to the client.” – Robert Summers, Junior Developer.

Tools and culture play a crucial role in making software developers more productive and efficient. Technologies like Cloud Foundry and tools like Concourse have become extremely popular as they help developers in developing, testing and delivering the product to clients.

Cloud Foundry can provide the much-needed helping hand new software developers need. Robert Summers, a junior developer with Armakuni, is one such developer. While he was developing and delivering software to clients, his friends who started their careers at the same time were not.

What was the difference?

It was the culture and tools that made all the difference. While his friends were stuck in the traditional and sluggish software development model, he was part of an agile team that used practices like pair programming, testing-first mentality and continuous delivery pipelines. This culture was complemented by technologies like Cloud Foundry and Concourse.

One of the worst fears of a new software developer is something breaking in production. Concourse helps developers overcome that fear through automation — all the way from pushing the code to repositories to being deployed into production.

Watch the video to learn more about how Cloud Foundry gives junior developers a leg up.