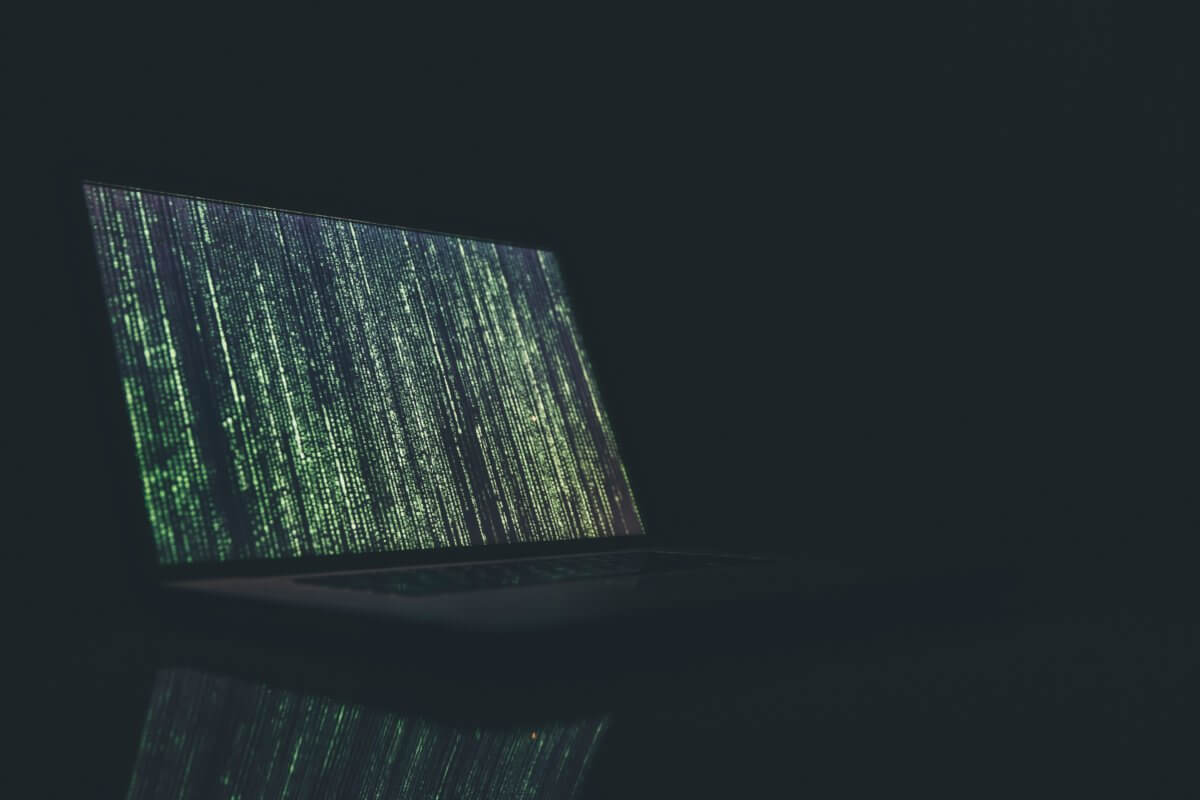 With the increasing adoption of Cloud Foundry across industries, the community continues to improve technological efficiency and create new Cloud Foundry projects. One such project is Cloud Foundry Networking Release, which provides policy-based container networking for Cloud Foundry.

Since its inception, the Cloud Foundry Networking Release has been solving one problem after another faced by developers. Instead of making every app go through the hoops and loops of GoRouter and load balance, apps can now talk to each other. It also gives better networking policy control to developers so they can see which apps are talking to each other.

Users can also use Silk Release in conjunction with the Networking Release to enforce the policy that is stored in the policy server. Silk Release puts all containers on an overlay network which runs VXLAN and gives every single container its own IP. It is self-service so developers can configure policies for their apps if operators allow it.

CF App Service Discovery Release has served its purpose and has been depreciated. All features have moved to Cloud Foundry Networking Release. It uses BOSH DNS to look up the DNS name for a destination app. A new hard-coded domain called apps.internal is created by Cloud Controller to allow app developers to map routes that make it easier to connect to a container on the container network.

Cloud Foundry Networking Release uses new terminologies for routes. Routes going through the router are called “external routes” and routes that use the direct container-to-container communication are called “internal routes.” Any route that is mapped to the app’s internal domain is going to be an internal route. When there is a lookup for this route, there is an actual container IP for that container to which an app can connect. No service discovery burden on a developer!

The Cloud Foundry Networking Release team has identified three major use cases that benefit from this ongoing work.

As the need for more advanced features grows, the Cloud Foundry Networking Release is looking to embrace new technologies, such as Service Mesh.

To learn more about how they plan to use Service Mesh, and to get a deep dive into the evolution and use cases, please watch this talk and demo. If you love cats and dogs, you will enjoy it even more! 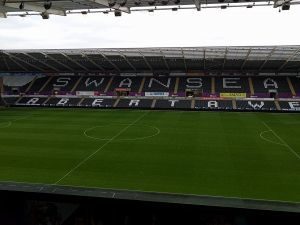 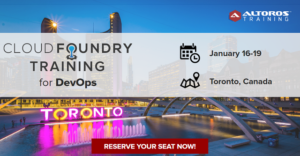